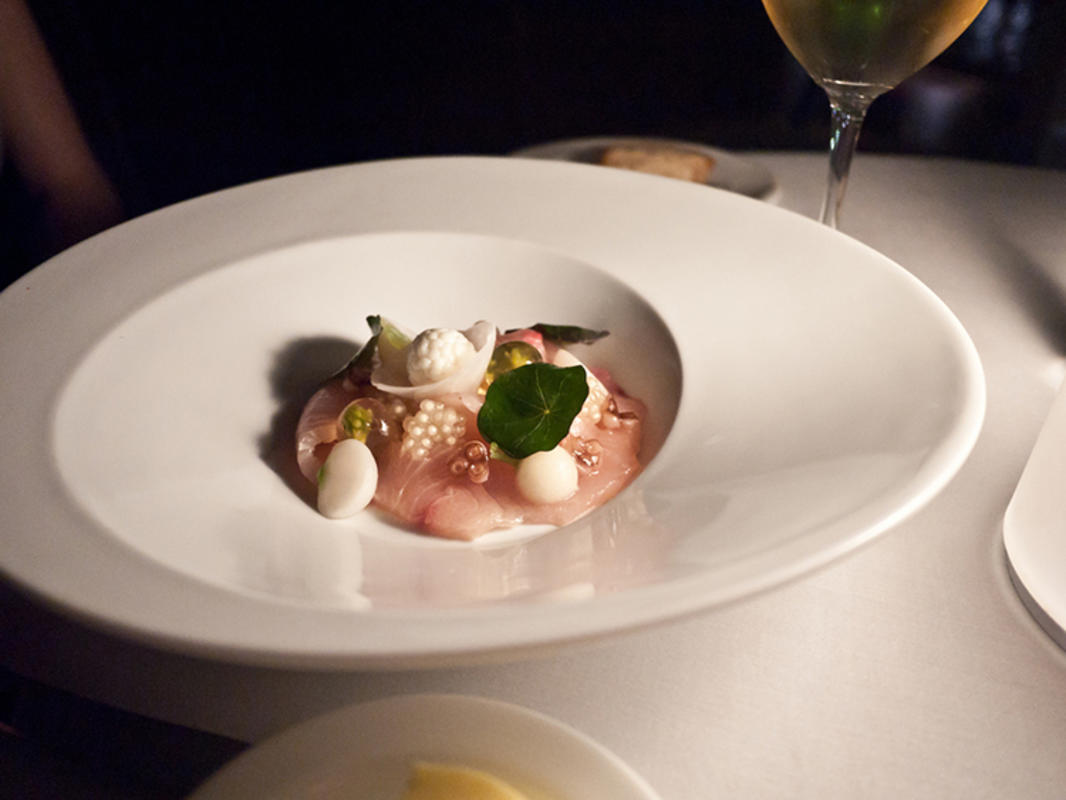 Australia’s major towns and cities are all well equipped with a wide range of restaurants. Sydney, Melbourne, Brisbane, Perth, and many secondary cities boast a huge list of cuisines, from Asian specialties to European delights. Being a multicultural nation, it comes as no surprise that cities are speckled with diasporas, boasting culinary influences from various parts of the globe. Nevertheless, there are some regional delicacies that tourists can only find when dining in Australia and it wouldn’t be a trip down under without a taste of kangaroo or emu. Pubs are a quintessential part of a bustling nightlife scene and watering holes can be found in virtually every city and town, offering delicious local brews.

Bars and Pubbing in Australia

Australia has a large number of cities that are great for clubbing: Sydney is the most-populated one; Melbourne, the most cultural; and Brisbane, the most up-and-coming. From the Irish pubs of the Rocks, to the dance spots around Darling Harbour, Sydney’s night clubs and pubs pulsate constantly until their doors shut somewhere around 3:00 a.m. Check before you head out though as some do close before midnight. The Pontoon Bar (Cockle Bay Wharf, Darling Harbour, Sydney) is a perfect place for picking up Australian barbecue food and watching local football. For awesome live music, head to Metro Theatre (624 George Street, Sydney).

Melbourne is raging almost every night of the week. There are several major districts in the Victorian capital that are renowned for their night life. Chapel Street is a great place to find the glitziest clubs and Fitzroy is spectacular, too. Downtown is home to more pubs and clubs than anywhere else in the city, but many are surreptitiously hidden down alleyways and backroads, so research Melbourne’s nightlife before arriving. Wine Lane (24 Artemis Lane, Melbourne) is the place to go for cheese, vino, and a relaxed evening out. The upscale crowds of Cookie (Swanston Street, Melbourne) dance into the early hours of the morning, and provide a restaurant area upstairs. Most clubs and bars in Melbourne are open 24 hours, but a few close before 3:00 a.m., so check before entering.

Brisbane’s Fortitude Valley is the city’s hippest night spot, and has been since it was cleaned up over two decades ago. The Central Business District (CBD) and West End are also popular night spots in Brisbane, with plenty of restaurants, bars, clubs, and lounges to experience. Many of the clubs and bars close before 3:00 a.m., or at least shut their doors to the public, allowing dancers to rave on until nearly 5:00 a.m. Housed in a former Post Office building, the GPO (740 Anne Street, Brisbane) is generally regarded as downtown Brisbane’s hottest spot. The Family (8 McLachlan Street, Brisbane) is a fantastic nightclub, famous for its great music and energetic ambiance.

Dining and Cuisine in Australia

It is easy to find an excellent meal in one of Australia’s largest cities. Sydney contains a huge range of award-winning restaurants, boasting cuisine from every corner of the globe. Prices tend to be on the higher side, but servings are generally favorable and the food is high quality. Darling Harbour is an ideal spot for a relaxed meal with a great ambiance. The Coast (The Roof Terrace, Cockle Bay Wharf, Sydney) offers quintessential yet trendy Australian cuisine overlooking the water. Chinta Ria (Cockle Bay Wharf, Wheat Road, Sydney) is one of Sydney’s finest Indian influenced restaurants. The Rocks is another district with memorable restaurants like Quay (Overseas Passenger Terminal, The Rocks, Sydney), which offers sweeping views of the Opera House and harbor. One of the city’s famed culinary (and more expensive dining) experiences, modern and experimental Australian delicacies dominate the menu. Rockpool (107 George Street, The Rocks, Sydney) is operated by the famous chef, Neil Perry, serving elegant seafood dishes with a raw Asian influence.

Melbourne has more restaurants than anyone could possibly have time to try. Middle Eastern, Asian, Italian, Greek, and Indian varieties are in abundance. Tourists should visit Lonsdale Street in the center of Melbourne for great Greek dining. Medallion (209-211 Lonsdale Street, Melbourne) serves gyros and a range of other specialties. Asian food is also found in the heart of Melbourne, including Camy Shanghai Dumplings (25 Tattersalls Lane, Melbourne), which is famous for its large doughy goodness. St. Kilda is another district in Melbourne that attracts diners daily. Try Donovans or Stokehouse (both located on Jacka Boulevard, Melbourne), which serve delectable locally-inspired menus with an even more exquisite view of St. Kilda’s waterfront.

Within high-end restaurants, kangaroo, emu, and crocodile are found on menus as specialty items, though not as common as tourists may think. These meats are more often eaten in the northern region of Australia. If the hankering for kangaroo or crocodile is overwhelming, purchase the meat at a local supermarket, find a nearby park with a barbecue, and cook away.

Click here to learn about Australia's Shopping and Leisure