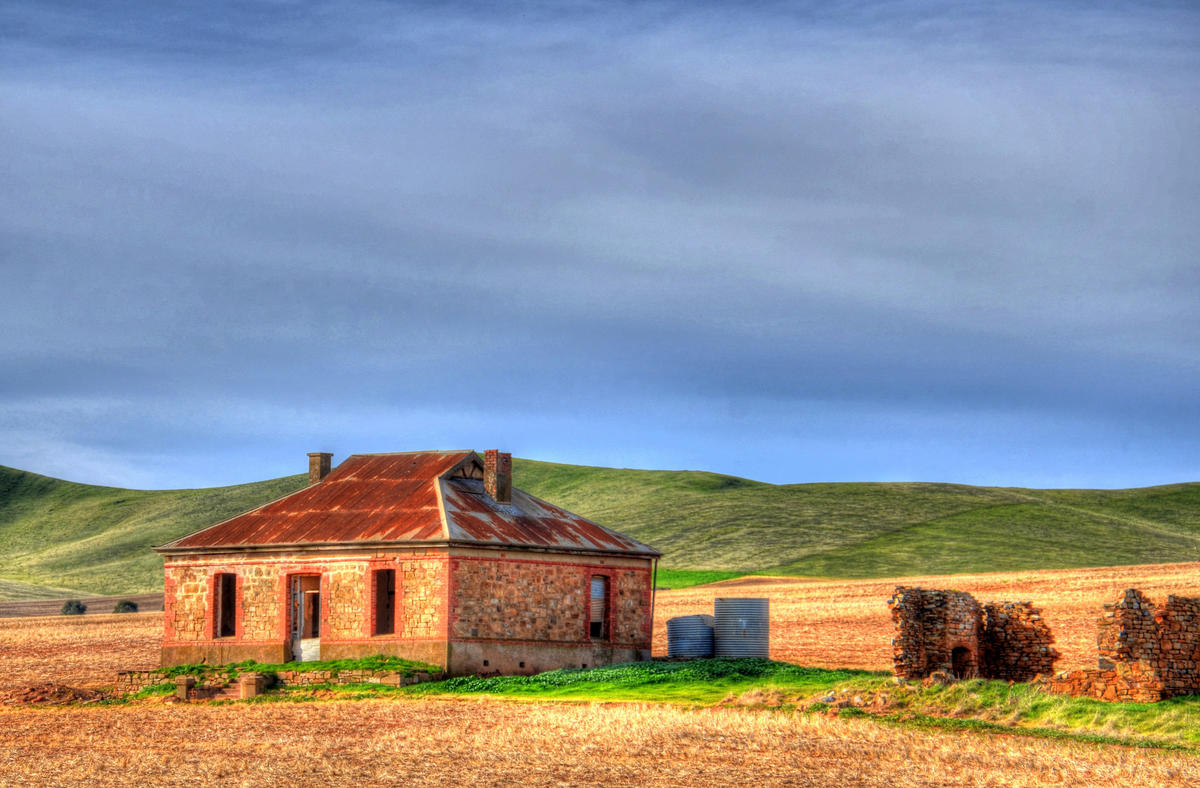 Apart from a few pockets of Asian and European diasporas in the city of Adelaide, South Australian citizens speak English. There is a slight difference between the accents from city dwellers and rural citizens, although this doesn’t have much effect on the language.

The Australian dollar (AU$) is the only currency of legal tender in South Australia. There are certainly plenty of opportunities to use major credit cards throughout the state, especially for purchasing hotel rooms and transportation tickets. However, credit cards are quite limited in services when traveling to the remote outback. ATMs and banks are found in the major cities like Adelaide and Port Augusta. Traveler’s checks can be exchange at most banks throughout the state.

The state of South Australia is nine and a half hours ahead of Universal Coordinated Time (+9.5 UTC). It is commonly referred to as Australian Central Standard Time. Remember that between October and April, daylight saving comes into effect, changing the time by moving the clocks one hour ahead (+10.5 UTC).

Like other states in the country of Australia, South Australia uses 220-240 voltage electricity. The electrical plugs consist of two diagonal flat-pin prongs with a vertical flat-pin grounding prong.

To contact South Australia, international callers need to use the Australian international code of +61, then the state area code of 08. GSM 900 and 1800 mobile phone networks are found throughout the state of South Australia, and are serviced by Telstra, Optus or Vodafone. The coastal areas receive the strongest network signals, while the remote areas are better suited to a satellite phone. Internet connections are found throughout most major towns and cities, with many shopping centers, eateries and coffee shops offering landline or wireless connections.

Visitors bringing in goods need to understand duty-free limitations at customs points in South Australia. Travelers can enter duty-free with no more than 250 grams of tobacco, including cigars and cigarettes; 2.25 liters of alcohol; and gifts to the value of no more than AU$900.

Click here for Visas and Vaccinations in South Australia