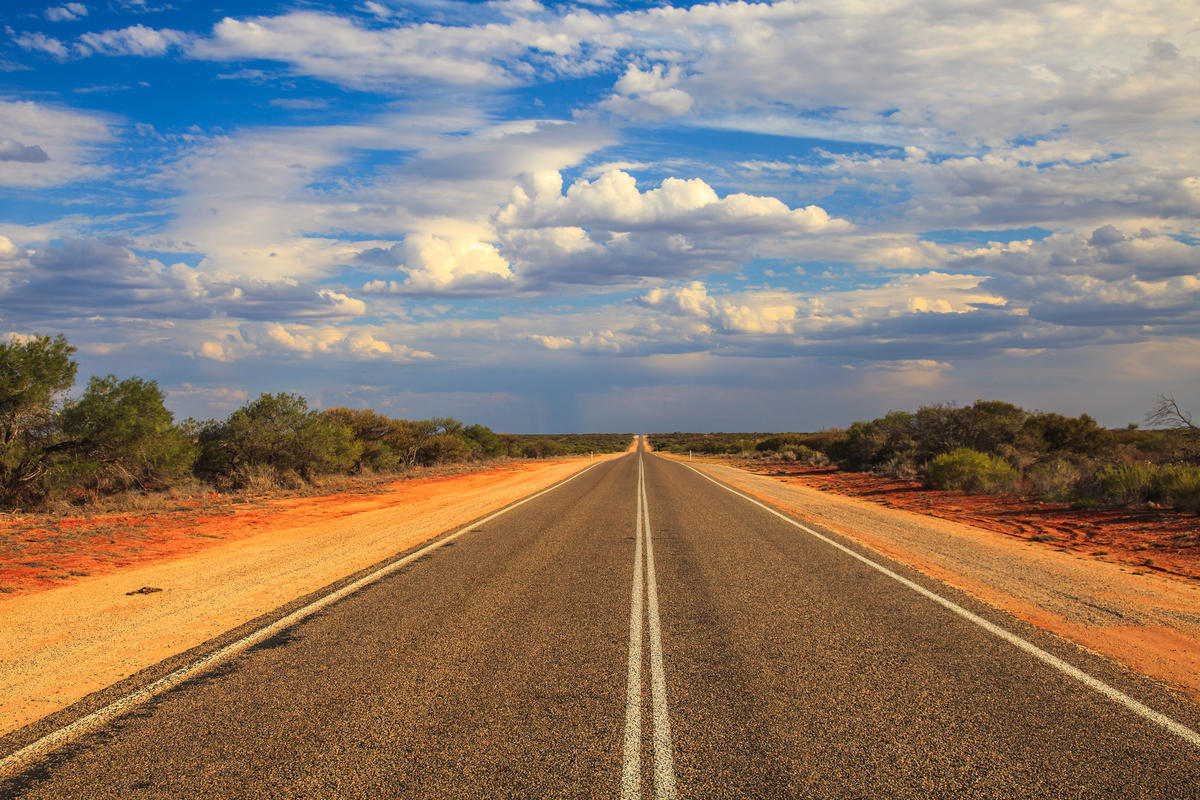 Car rental is available in Adelaide’s main airport, in addition to many offices within the capital city and regional towns throughout the state. The roads outside of Adelaide are well-maintained, well-sign posted and usually safe for driving. Car renters need to maintain the speed limit while driving, as the police in South Australia are vigilant with speeding. Car hire is recommended at all times of the year.

From Adelaide, Sealink ferries operate routes from the Fleurieu Peninsula to Kangaroo Island on a daily basis. There is also a planned route between the Yorke and Eyre peninsulas, although this is not operational as yet.

There isn’t much in the way of inner-city bus networks in South Australia. Adelaide is the only urban area that boasts a public bus system. It extends to the outer areas of the city, including the Adelaide Hills, McLaren Vale, and Gawler. The network is called the Adelaide Metro. Tickets are reasonably cheap, especially when compared to taxi services and car rental.

There are a number of inter-city bus routes offering inexpensive travel options for tourists. These bus companies also provide connections to inter-state destinations. Premier Stateliner runs from Adelaide and connects many different areas of the state. Link SA, Mid North Passenger Services, and VLine are other options for getting to different regions of South Australia.

Apart from the Adelaide Metro, there isn’t much in the way of regular commuter train networks. However, several long-distance train options are available. The Overland (to Melbourne), the Ghan (Alice Springs/Darwin), Indian Pacific (Sydney/Perth) and Southern Spirit (Brisbane) all operate from Adelaide. Tickets are cheaper than the cost of flying.