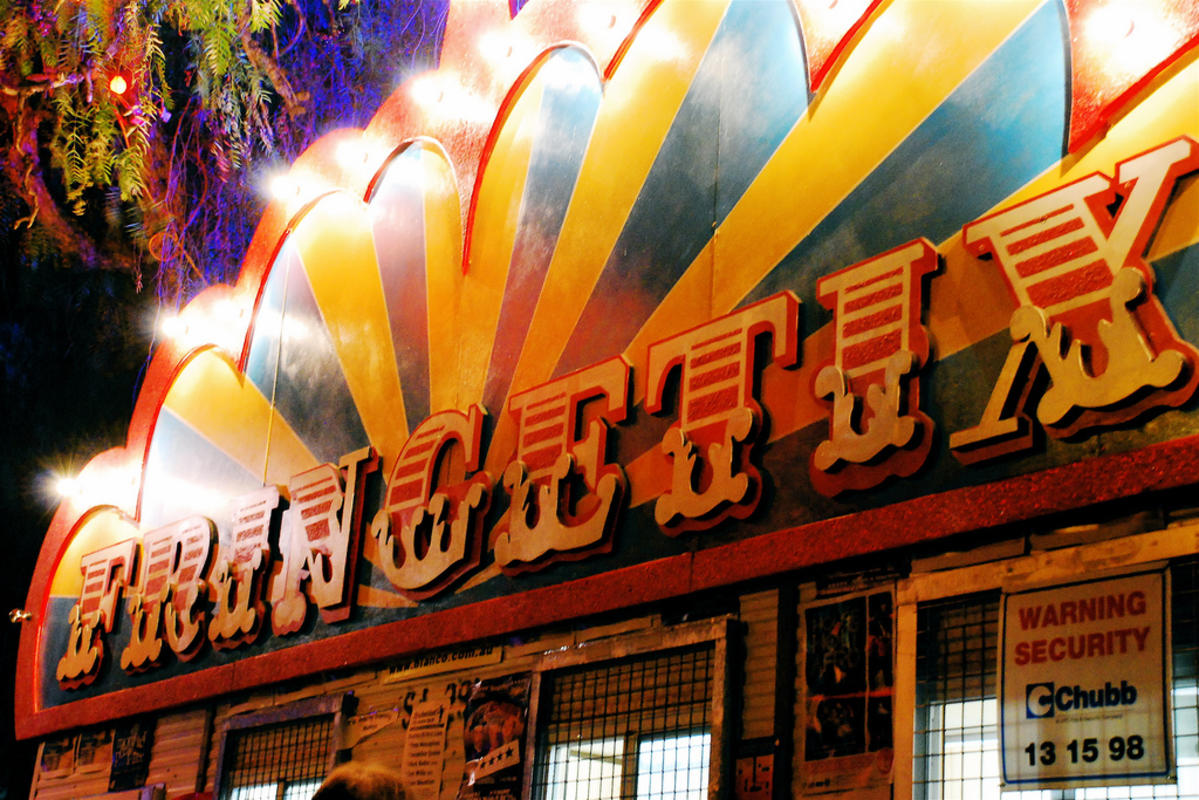 For visitors, this is the pinnacle of South Australia’s cultural extravaganzas. Including Writer’s Week, Adelaide International Artists Week and the Biennial of Australian Art, the Adelaide Festival brings in thousands of visitors throughout its three week duration. The event is held in March.

This is one of Australia’s largest artistic events. Held throughout the city of Adelaide between the end of February and the beginning of March, the Adelaide Fringe Festival allows anybody with an artistic taste or talent to showcase their masterpieces across the city.

Held across the months of March and April, this is Australia’s most beloved wine festival. It is the longest running wine tourism festival in the nation, and continues to pull in thousands of wine and culture lovers every year. It is not only an event for adults as children have special performances as well. There are plenty of interesting arts and craft displays, and performances throughout the event.

This is the most important racing carnival in South Australia. Each year, the Adelaide Hills plays host to the Oakbank Easter Racing Festival. It has been held since 1876, and the atmosphere every year just gets better and better. The carnival revolves around the flat and jump racing events that continue over afew days in March.

One of South Australia’s most exciting musical events is the WOMADelaide event. It lasts for four days, and is held in the capital city’s botanical gardens. Seven stages of concerts, performances, and workshops are held through several days in March.

Hosted in the capital every June, the Adelaide Cabaret Festival has been in operation since 2001. It is now regarded as the most illustrious cabaret show in the world, boasting a plethora of world-famous cabaret stars. There is also a host of national and local performers that are sure to impress.

This is by far the most enjoyable festival of the year. Known as the Royal Agricultural and Horticultural Show of Adelaide, this is such an exciting and much anticipated event. The best of rural South Australia comes to the city to combine with a truly festive carnival atmosphere. It lasts for just under two weeks in September.

Part of the South Australia’s capital’s calendar since 2002, the Adelaide Film Festival is a celebration of the film industry. It is a biennial event that has grown into one of the most influential film festivals in the country. Many significant film producers come to this capital city during the month of October.

Click here for Things To Do in Southern Australia