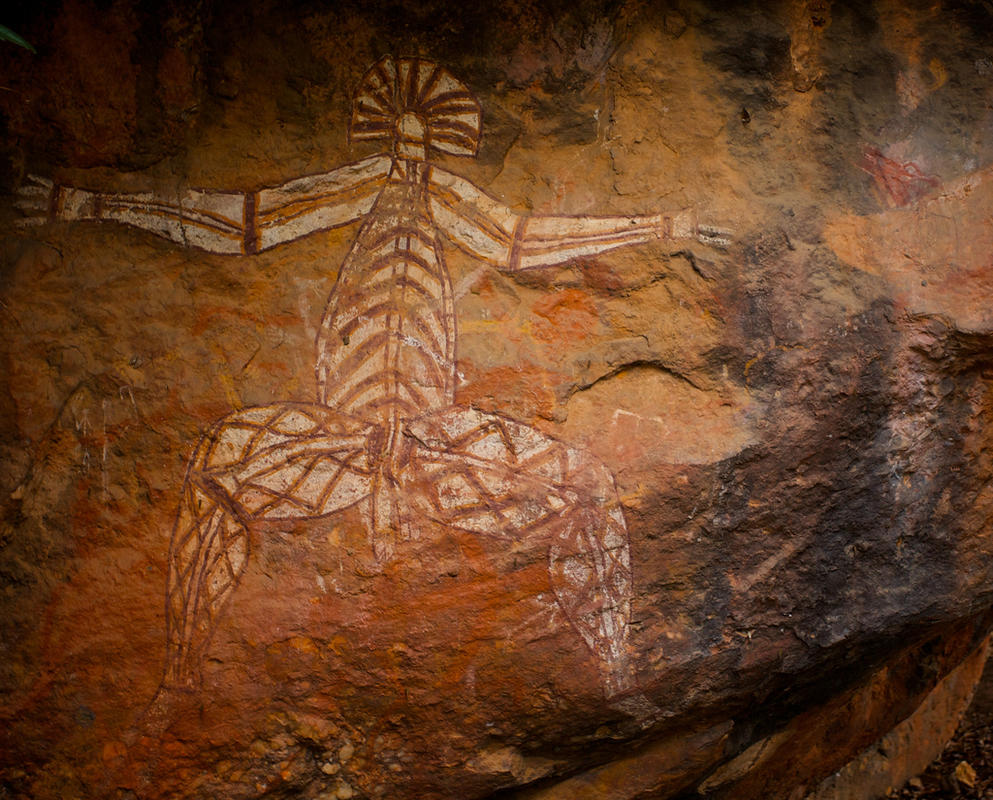 South Australia is renowned for its booming wine culture, which dominates the landscapes that surround Adelaide. However, the state is also famous for its history. South Australia was the only state in Australia that wasn’t established as a penal colony. Free settlers cleared, constructed and developed the area around modern day Adelaide from 1834.

Indigenous Australians inhabited the area now known as South Australia between 20,000 and 30,000 years ago. Evidence through rock art and settlement tools has been found in the areas of the Nullarbor Plain and Kangaroo Island. European settlers didn’t begin to immigrate into the state of South Australia for about four decades after Australia was first colonized.

Sightings of the South Australian coastal area were first mapped by Dutch explorers in the early 1600s. However, colonization of the state didn’t occur until 1836. Originally, the area was part of the New South Wales colony of 1788. However, the British parliament passed an act permitting the establishment of another state in 1834. This colony state was about 310,000 square miles in allotment, and took up much of the southwestern region of New South Wales. This was called the South Australia Act 1834, and by 1836, the state was formed.

Originally, the first settlers inhabited Kangaroo Island, at the present day Kingscote area. The movement of 636 people and seven ships to area was known as the South Australia Company. However, five months later the settlement was moved to the present-day Glenelg district due to several important factors, including lack of water sources on Kangaroo Island. On December 28, 1836, South Australia was proclaimed as an independent colony.

What makes South Australia different to other colony states in Australia is the fact that no convicts settled here. It was a colony that didn’t use terra nullius laws against local indigenous people, meaning land was supposed to be given legally to Aboriginal populations. Unfortunately, the law was not enforced well, and many squatters and colonists took land from indigenous tribes, often through violence. Nevertheless, South Australia still prides itself today on being the country’s ‘free state’.

South Australia grew on the back of agricultural industries like wine, and the mining industry in the late 19th century. Economic depression hit the state at the end of the 19th and turn of the 20th century, although the wartime era saw Adelaide and other South Australian towns start to increase revenue and expenditure. New industries, such as Whyalla’s shipbuilding industry, become significant players in South Australia’s market economy during and following WWII. This led to large manufacturing companies opening up businesses in the state, including car makers Chrysler and Holden.

Apart from a recession in the late 1990s, South Australia’s modern economic and cultural landscape has continued to develop in recent decades. Much of the state’s history is housed within the History Trust of South Australia (Torrens Parade Ground, Victoria Drive, Adelaide). In addition, Glenelg, which is where the first settlers arrived onto the state’s mainland, boasts the Bay Discovery Centre Museum (Mosely Square, Glenelg, Adelaide). It is full of wondrous information about the first settlers.

The culture in South Australia is similar to that found in other Australian states. Locals enjoy the outdoor lifestyle, with daytrips to beaches and national parks a common occurrence on weekends and holidays. Sport plays an important role in the culture of South Australia too. Australian Rules and cricket are the most popular sports in the state. Two teams play in the Australian Rules Football League (AFL); Adelaide Crows and Port Adelaide Power. The rivalry between these teams is excitingly fierce.

The wine culture in South Australia is also quite prominent. There numerous wine regions found in the state, producing some world class brands of white and red wine. The Barossa Valley is considered to be the most renowned wine-growing region in Australia. Jacob’s Creek is now a global wine sensation too.