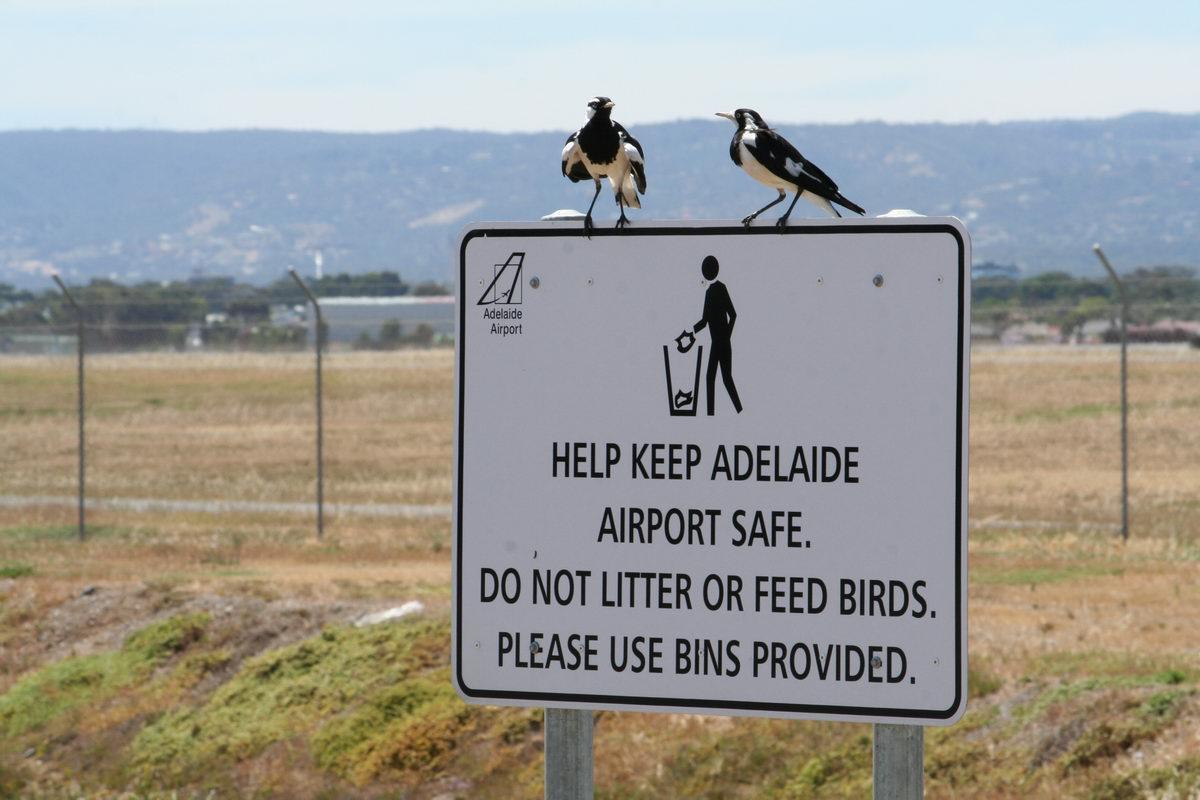 The award-winning Adelaide Airport is both an international and domestic facility that currently services more than seven million people a year. It is the largest airport in the state of South Australia, and one of two commercial air facilities located in the capital city. Even though there has been an international airport in Adelaide since 1955, this airport was only established in 2005. It was voted the second-best international airport (five – 15 million capacity range) in the world in 2006.

Qantas, Virgin Airlines, and Regional Express Airlines are the busiest domestic carriers at the airport. Meanwhile, most international flights are operated by Air New Zealand, although Cathay Pacific flies routes to Hong Kong. There are no direct US flights so US travelers need to route through another major hub like Hong Kong, Sydney, Dubai, or Singapore, all of which have connections to Adelaide.

There is one large, world-class terminal found at the airport. It services both international and domestic flights, and offers plenty of facilities for passengers and patrons. The terminal boasts wireless internet throughout the building, and several internet kiosks for those without laptops. Medical services are available, and currency exchange and ATMs can be found throughout the terminal. Travel shops like Kaboom and Icons of South Australia provide great souvenirs and smaller items for travelers. Duty Free Stores, Rip Curl, Witchery, and Shades are among the more popular shopping options. Fast food stores such as Burger King (known as Hungry Jacks) and Dreamy Donuts, combine with restaurants and bars like Billie Chu and 1862 Bar.

Several car rental companies provide services for passengers. These include Avis, Hertz, Budget and Thrifty. Directly outside the terminal is a taxi rank providing convenient taxi services for arriving passengers. Remember that a small fee is charged for leaving the airport. Shuttle buses like the Airport Flyer and Skylink Shuttle provide fast connections to downtown Adelaide. Buses generally run every 20 minutes, and leave from the car park. Also, public transportation buses, such as the JetBus service, are available.