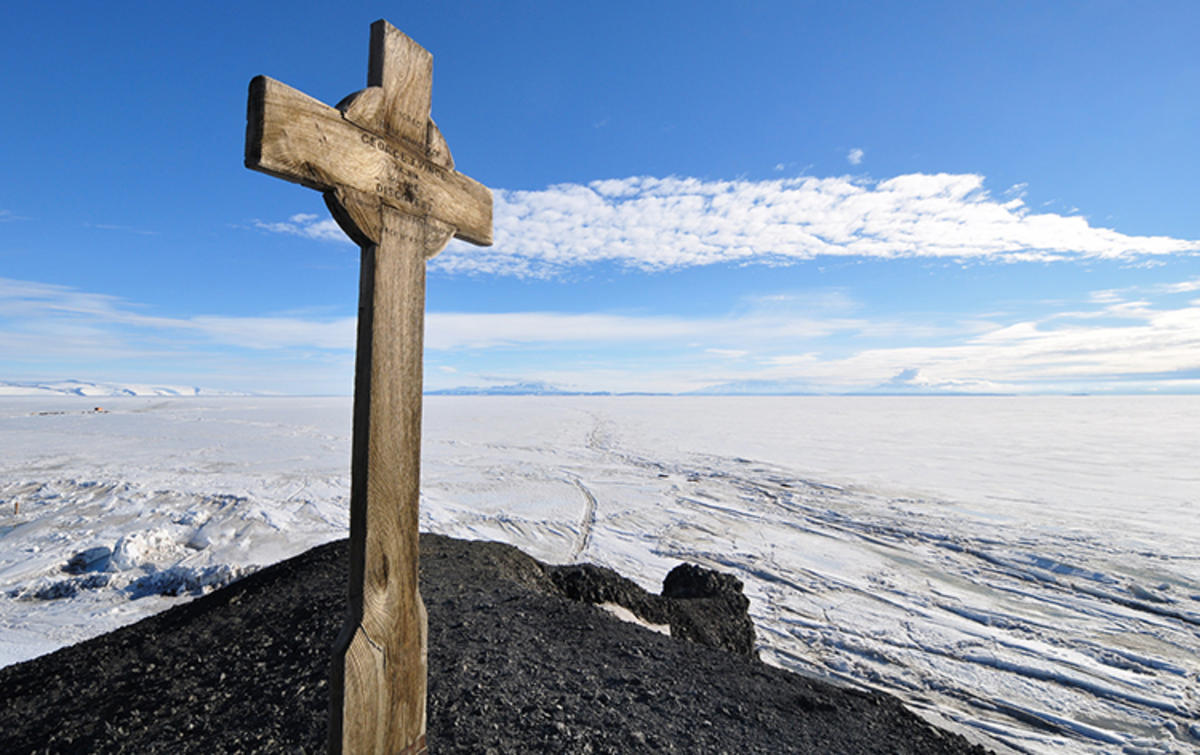 The planet’s most southern continent has no permanent residents, with explorers and researchers having only arrived here after Antarctica’s first sighting in 1820 by a Russian expedition. Today, the Antarctic Treaty protects this cold habitat where scientific research is encouraged from environmental and military leaders.

Although legend had told of a vast southern land referred to as Terra Australis since the 1st century AD, the first sighting of Antarctica is invariably attributed to Imperial Russian Navy captain Fabian Gottlieb von Bellingshausen in 1820, with Captain James Cook having missing the continent by only 75 miles in 1773. The first landing was made in 1821 by American sealer John Davis, with samples of local flora and fauna taken in 1840 by the crew of the Jules Dumont d’Urville expedition.

A year later, Ross Island was discovered and named by the Nimrod Expedition South Pole Party. The South Magnetic Pole was reached in 1907 by the Ernest Shackleton-led Nimrod Expedition. Further “firsts” include the crossing of the Ross Ice Shelf, traversing the Transantarctic Mountain Range and reaching the South Polar Plateau, all of which occurred before 1909. The geographic South Pole was reached by the Roald Amundsen-led Norwegian expedition of December 1911, with the Scott Expedition following a month later, some of its members perishing upon their return.

From the late 19th century to the early 1920s was a 25-year period in which Antarctica was a major focus of exploration. Eight countries were involved in a total of 16 expeditions. With limited resources, leaders often faced great hardships, with 17 of the pioneers not returning home alive. The result of these endeavors was the discovery and mapping of much of the coastline, as well as the gathering of scientific data and specimens.

Whaling was popular in the region from the late 1700s to 1966, with mostly Norwegian and British workers making up the settlements and whaling stations of Grytviken, King Edward Point, Leith Harbour, Stromness, Prince Olav Harbour, Husvik, Godthul, and Ocean Harbour. Whaling is no longer permitted, but illegal fishing remains a problem.

Today, permanently manned research stations are maintained by a number of world governments, with up to 5,000 staff working on the continent in the summer months, a figure which reduces to only 1,000 in the winter. Treaties preserving Antarctica and its biodiversity are in place, including the 1978 Conservation Act, the 1998 Protocol on Environmental Protection and the 1980 Convention for the Conservation of Antarctic Marine Living Resources. Tourism didn’t take off until the 1960’s, with about 40,000 people visiting each summer.

More can be learned about Antarctica’s history by visiting the Scott-built Discovery Hut and Scott’s Hut on Ross Island, both of which remain largely as expeditions left them in 1917, including the seal blubber adorning the walls. Port Lockroy, a former whaling hub, offers a United Kingdom Antarctic Heritage Trust-operated museum which displays items such as typical food rations on early expeditions. The South Georgia Museum also details the history of whaling in the region.

With Antarctica lacking any permanent residents, there is no unique culture here, but visitors can learn more about the Heroic Age of Antarctic Exploration by visiting the former whaling station at South Georgia. The site features a museum and remarkably well-preserved, abandoned expedition huts of Scott on Ross Island to get an idea of the conditions experienced by early explorers.