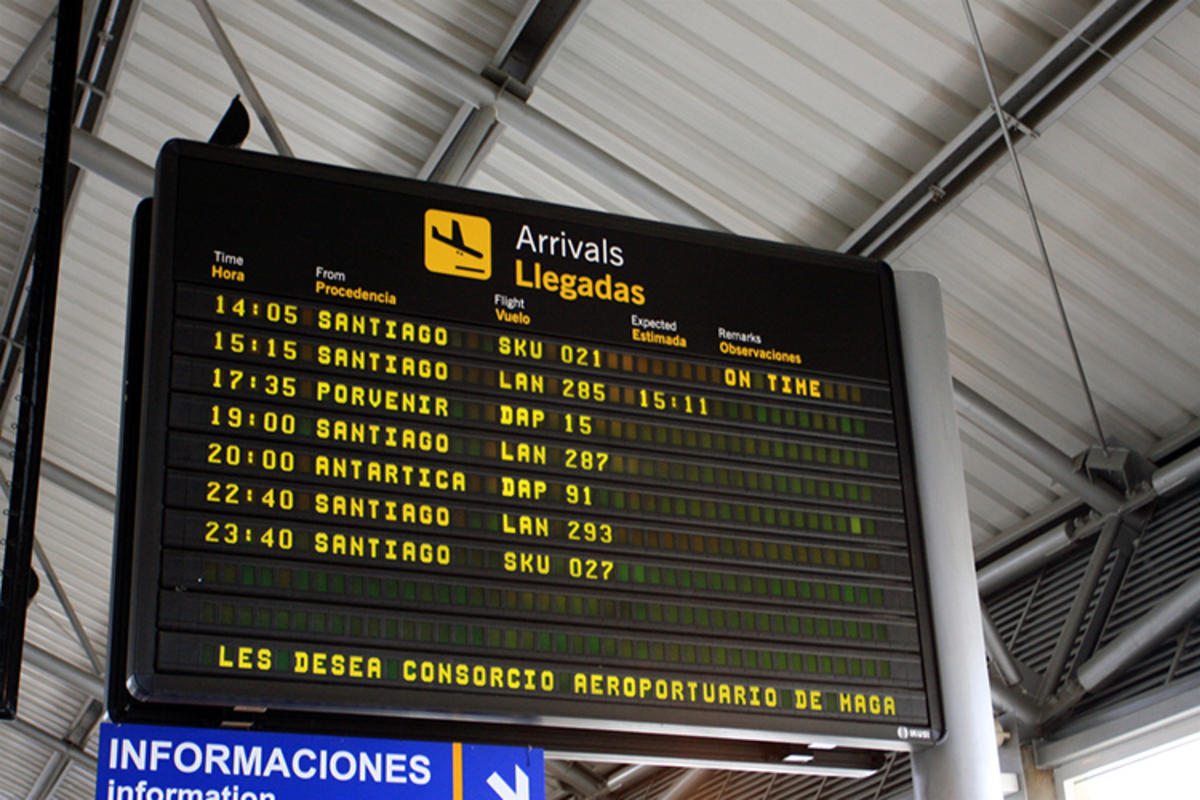 Jet charters from Chile’s Punta Arenas land in Antarctica from November to January, when daylight and premium weather conditions for flying prevail. The air strip also offers an onward Basler BT-67 ski plane and Twin Otter flights to the South Pole, Hercules Inlet, Vinson Massif, and other places. Onward transportation on arrival is handled individually by the passenger’s tour operator or research station.

The air strip, which takes its name after nearby Union Glacier, is situated in the Ellsworth Mountains. Nearby Union Glacier Camp, which is only occupied seasonally, is run by expedition and tour leader Antarctic Logistics & Expeditions LLC.

Also known as Frei air strip, this 1,300-meter runway in Antarctica serves the Chilean Base Presidente Eduardo Frei Montalva on King George Island in the South Shetlands. In season, the landing strip receives over 50 inter-continental flights and 150 domestic flights. The base is inhabited year-round and has facilities such as a hospital, a bank and a compact supermarket.