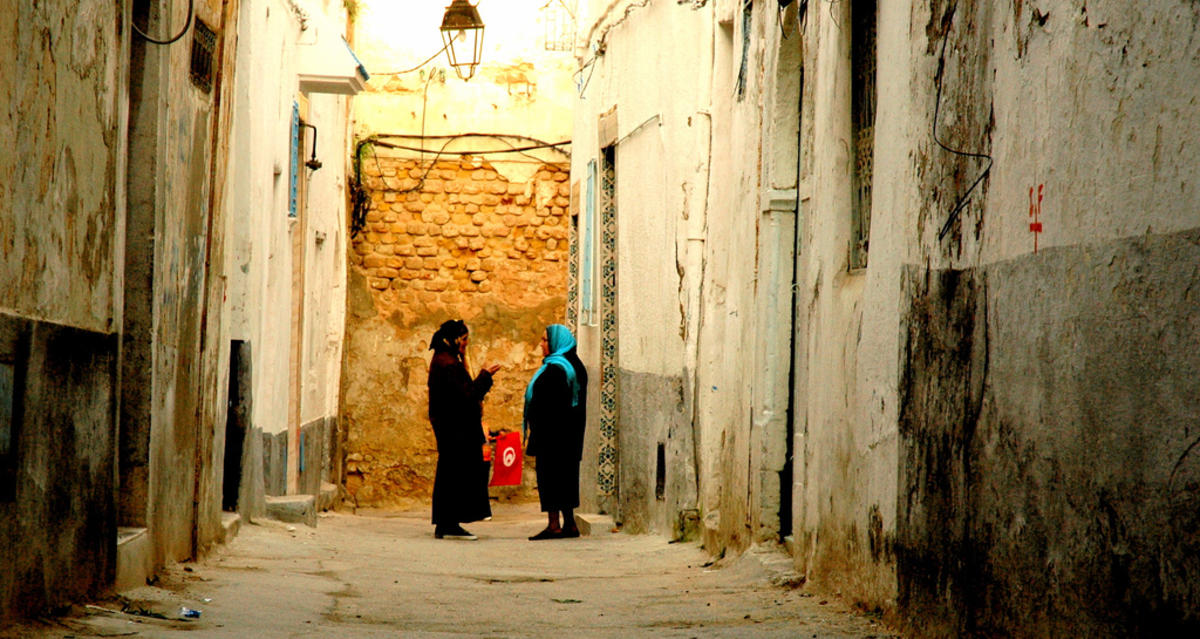 Influences from the Middle East, Europe, and Africa are found throughout Tunisia, which boasts as many ancient ruins as Greece. Tunisia may be a predominantly Muslim country, but it is also a progressive nation where other religions and cultures are widely respected. Family and hospitality are the most important Tunisian cultural values.

During the 8th and 9th centuries BC, the Phoenicians became the first of the many civilizations to leave their mark on Tunisia. It was the Phoenicians that first founded Tunisia’s most famous city of Carthage, which would eventually rival Rome as the most dominant city on the Mediterranean Sea. Carthage’s glory years are best depicted at the Carthage National Museum (Colline de Byrsa, Cartago 2016).

Carthage, however, eventually lost control of its empire to the Romans after the Punic Wars. The city’s Roman era lasted from 146 BC to the 5th century AD. After the fall of the Roman Empire, Tunisia fell into the hands of first the Vandals, then the Byzantines, and finally the Arabs, who fully controlled the country by the 7th century AD. The Arabs converted Tunisia’s Berber population to Islam and established Tunis, the country’s present day capital, as one of the richest and most powerful cities in the empire.

The Barbary States seized Tunisia as part of their 16th century pirate stronghold, but were soon expelled by the Ottoman Turks, who ruled Tunisia and brought stability to the area until the 19th century. France invaded and made the territory a French protectorate during the early 1880s.

Tunisia became a major WWII battlefield as Vichy French territory, and the independence movement that had been growing in the area throughout the early 20th century, reached its peak during the 1950s. Tunisia finally became a fully independent republic in 1956. The Bardo Museum (Le Bardo, Tunis 2000), Tunisia’s largest, depicts the country’s long struggle for independence and its tumultuous history under its various rulers.

Aside from a few confrontations between the Tunisians and French during the 1960s and 1970s, the country remained relatively peaceful and tolerant until December 17, 2010. On that day, a young Tunisian street vendor named Tarek al-Tayeb Mohamed Bouazizi set himself on fire to protest against what he believed was unfair police harassment and confiscation of his wares. This launched the Tunisian Revolution, which ousted the country’s longtime president Zine El Abidine Ben Ali and started the Arab Spring revolutions across Northern Africa and the rest of the Arab world.

Tunisians are famous for their tolerant culture and the warm hospitality shown to all visitors, regardless of background or faith. Alcohol is fairly easy to find in Tunisia, and many women choose not to wear headscarves. In return, visitors should be equally understanding of their Tunisian hosts and avoid wearing overly skimpy clothing. Knees and shoulders must always be covered when visiting Islamic religious monuments.

European, Middle Eastern, and African influences all play important parts in Tunisia’s national identity. Arabic, Andalusian, and Turkish rhythms can be heard in Tunisian music, and many buildings in Tunis feature brightly painted doors and windows next to their European-style beautiful gates. Alloucha, the most famous of Tunisia’s high quality carpets, are made in Kairouan. The Cap Bon area is well known for its clay crafts.