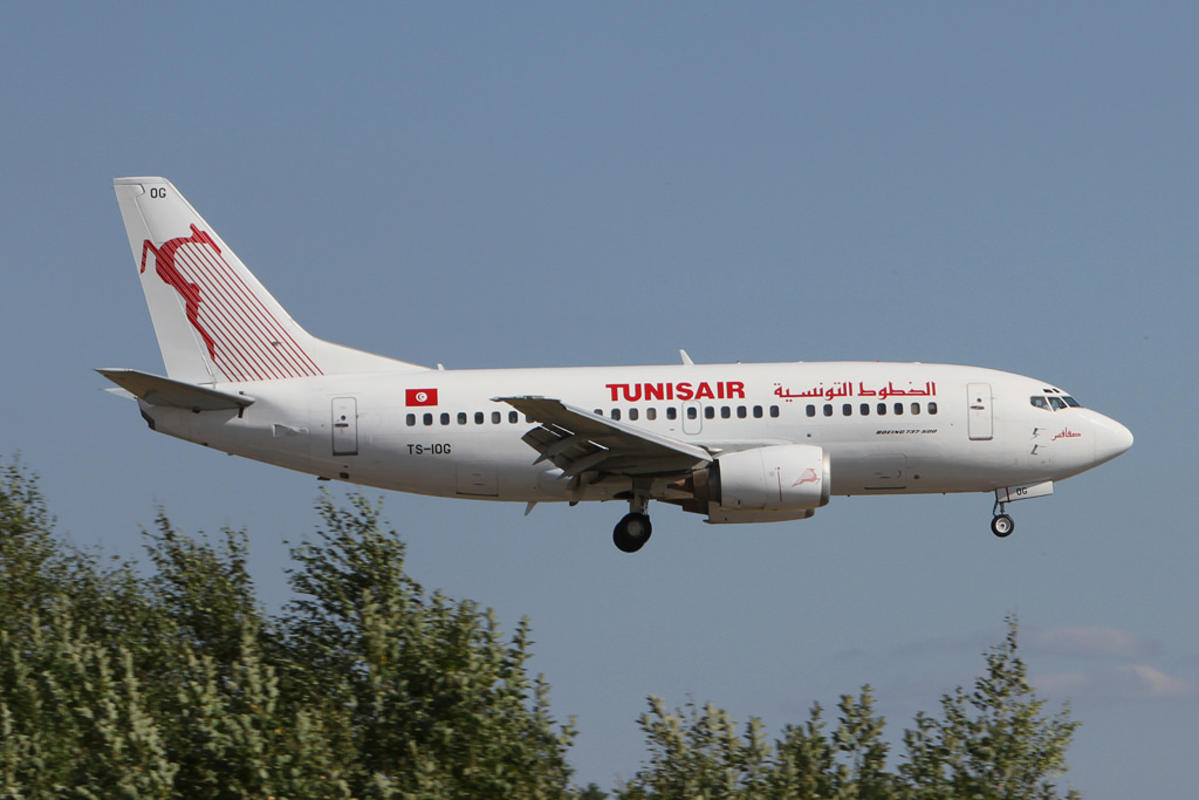 Tunisia’s largest airport is named after both its national capital and the neighboring Ancient Roman city of Carthage to its east. The airport’s 2010 passenger traffic figure exceeded the four-and-a-half million mark. Four Tunisian airlines are based here, but no direct flights to North American cities are presently available. North American passengers, however, can board flights to Tunis–Carthage International Airport from dozens of major European cities. Amenities within the airport’s two terminals include 24-hour currency exchanges, ATMs, luxury shops, snack bars, and Tunisian restaurants. Passengers can even purchase local produce at the airport. The first floor of the departures area contains a tiny tourist office, while several hairdressers are stationed in the arrivals area.

There is no direct rail service between Tunis–Carthage International Airport and the cities it serves, but there are taxi ranks close to the terminals. TUT bus numbers 35 and 635 travel the four-mile journey between Tunis and its airport about once every 15 minutes. Sixt, Alamo, Avis, Hertz, and Europcar are all represented at the airport.