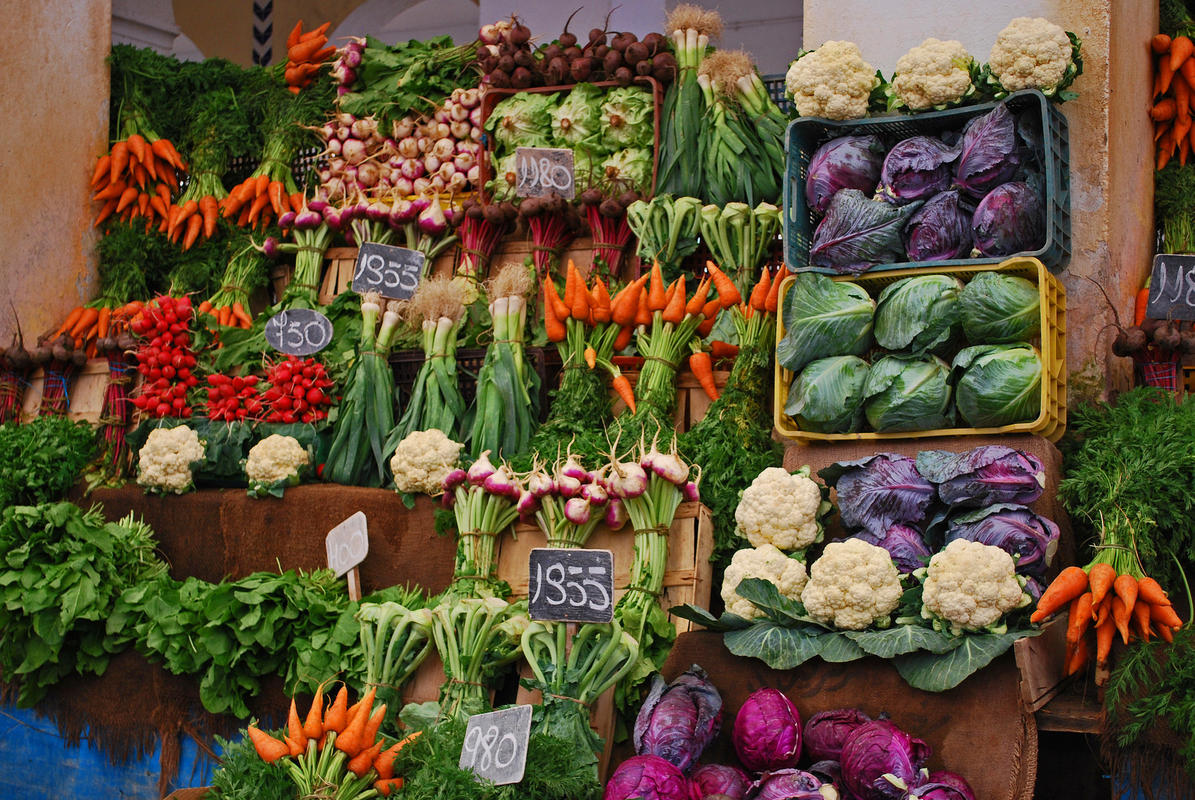 Couscous, harissa, chili sauce, and tagines are the main staples of Tunisian cuisine. However, Tunisian tagines, unlike their Moroccan counterparts, are actually omelet-style meals baked in deep pie dishes. Lamb is the most commonly served meat, while roasted mechouia vegetable salad is a popular side dishes. A donut-like sugary fried cake called bambaloony stands alongside French pastries as one of the country’s most common desserts. Many delicious meals are served at street stalls, which sell cheap shawerma sandwiches and local favorites. Alcohol sale is restricted, but not prohibited, in this predominantly Muslim country. It can be especially hard to find during Muslim holidays, but generally shops stock imported pilsner beers alongside the local favorite, Celtia, and its non-alcoholic equivalent, Celestia. Tunisian wine is surprisingly good quality, while Tunisian coffee and cappuccinos are usually served strong in tiny cups. Mint tea is a popular drink after meals.

Bars and Pubbing in Tunisia

Most Tunisian nightlife is geared towards tourists and the country’s youngest and wealthiest residents. One of the rowdiest bars in Tunis is Bar Jamaica (49 Habib Bourguiba Avenue, Tunis), which offers spectacular views of the city and lounge music on the Hotel el-Hana International’s 10th floor. The Hotel Plaza Corniche (22 rue du Maroc, La Marsa, Tunis) boasts a lively club in its downstairs room, as well as a seaside bar.

Tunisia’s liveliest nightlife outside of Tunis may be found south of the national capital in the beachfront city of Sousse. House and trance are the most frequently played musical genres at the seaside Bora Bora Open Air Club (Taieb Mhiri Avenue, 4000 Sousse), while the DJs at the Rediguana Club (4089 Port El Kantaoui, BP1 Sousse) play a wide variety of progressive and techno music.

Dining and Cuisine in Tunisia

Fine dining restaurants in Tunis are a bit few and far between, but the Ancient Roman-themed Carthage (10 Ali Bach Hamba Street, Tunis) serves sumptuous three-course meals and is open during Ramadan. It’s often difficult to get a table at the Kyrannis (61 Houcine Bouzaine Street, Tunis) seafood restaurant, despite the fact that alcohol isn’t served here. Le Malouf (108 Rue de Yougoslavie, Tunis) is an upscale Tunis restaurant specializing in Italian cuisine.

Most Carthage restaurants are located far from the city’s main tourists attractions, but the Punique (16 bis rue Hannibal, Carthage) serves up Tunisian, seafood, and international cuisine right next to the Tophet ruins. The Sidi Said restaurant (9 rue Avril, Carthage) offers live music on its seaside terrace alongside Tunisian and seafood specialties.

American tourists craving a taste of home can easily find it at Planet Food (Abdelhamid El Kadhi Boulevard, Sousse), although many of the diners at this Planet Hollywood-influenced restaurants are actually Tunisians seeking a taste of the United States. The best place to find authentic Tunisian cuisine in Sousse is the family-owned Restaurant Cafe Seles (Rue Abounawas 42, Sousse 4000), where homemade couscous and grilled fish is served in a rooftop dining room.