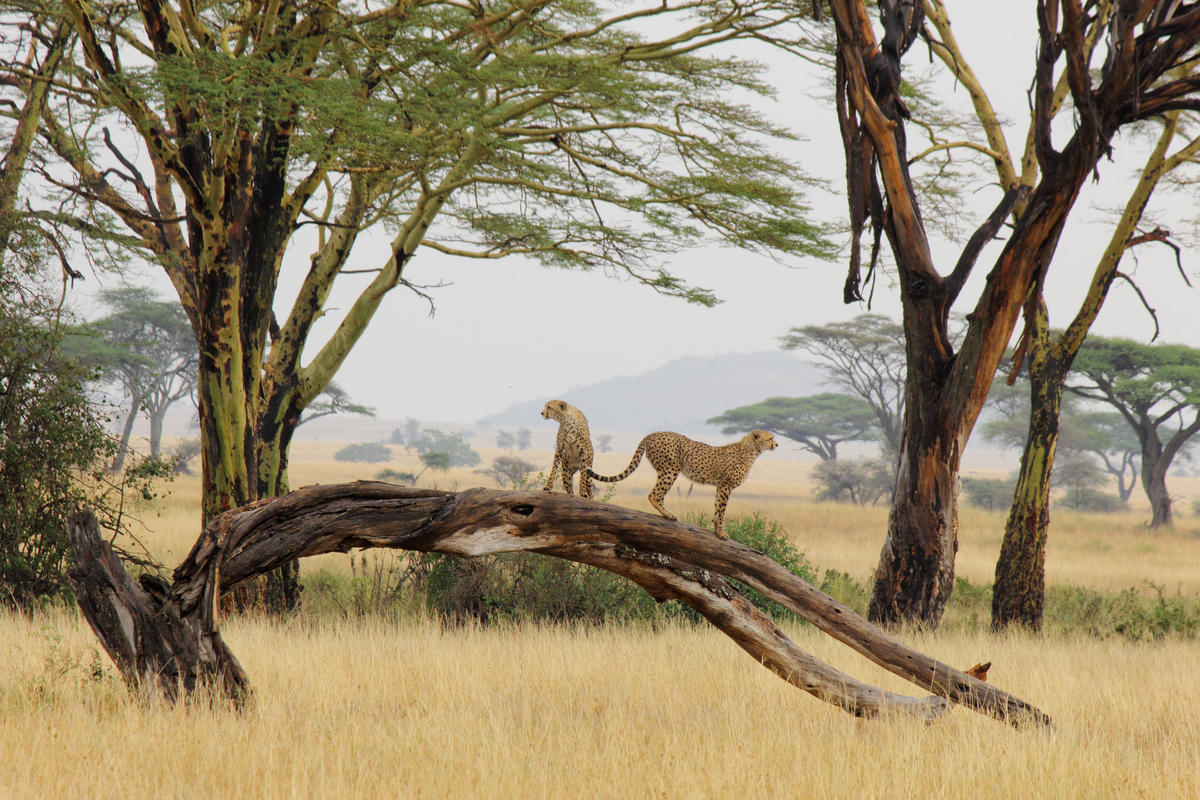 The official languages in Tanzania are English and Swahili. Several indigenous languages are also spoken. Swahili or Kiswahili, is the main tongue among locals, plus their tribal language, but English is widely used in cities and tourist areas. In Zanzibar, you will hear a lot of Arabic.

The Tanzanian shilling (TZS) is the local currency, and while US dollars are widely accepted in hotels, shops, and restaurants. US dollars are mostly used for safaris and treks, as well as most things in Zanzibar. Better rates are offered for high value, clean dollars, while dirty or torn notes of any currency may be refused. Credit cards are not widely used outside the big cities and traveler’s checks are very hard to cash. ATMs will tender cash on main credit cards and PLUS/Cirrus debit cards.

Tanzania is on East Africa Time, which is three hours ahead of UTC and GMT (GMT +3).

The power supply in Tanzania is 230V, 50Hz with three-pin sockets much like the UK, albeit sometimes featuring round terminals as opposed to rectangular. There are also two-pin plugs in older places. Converters and adaptors will be needed if coming from the US and Canada.

The telephone code for Tanzania is +255. Area codes for Zanzibar and Dar es Salaam are 24 and 22 respectively. Calls from international destinations may need to be routed through an operator. Major mobile providers are Zain and Vodacom, and pay-as-you-go SIM cards can be purchased cheaply. Internet cafés are in the major cities, but connectivity in the country is via satellite and expensive.

Duty-free limits in Tanzania are 200 cigarettes and 250 g of tobacco (or 50 cigars), one liter of spirits and two bottles of wine.