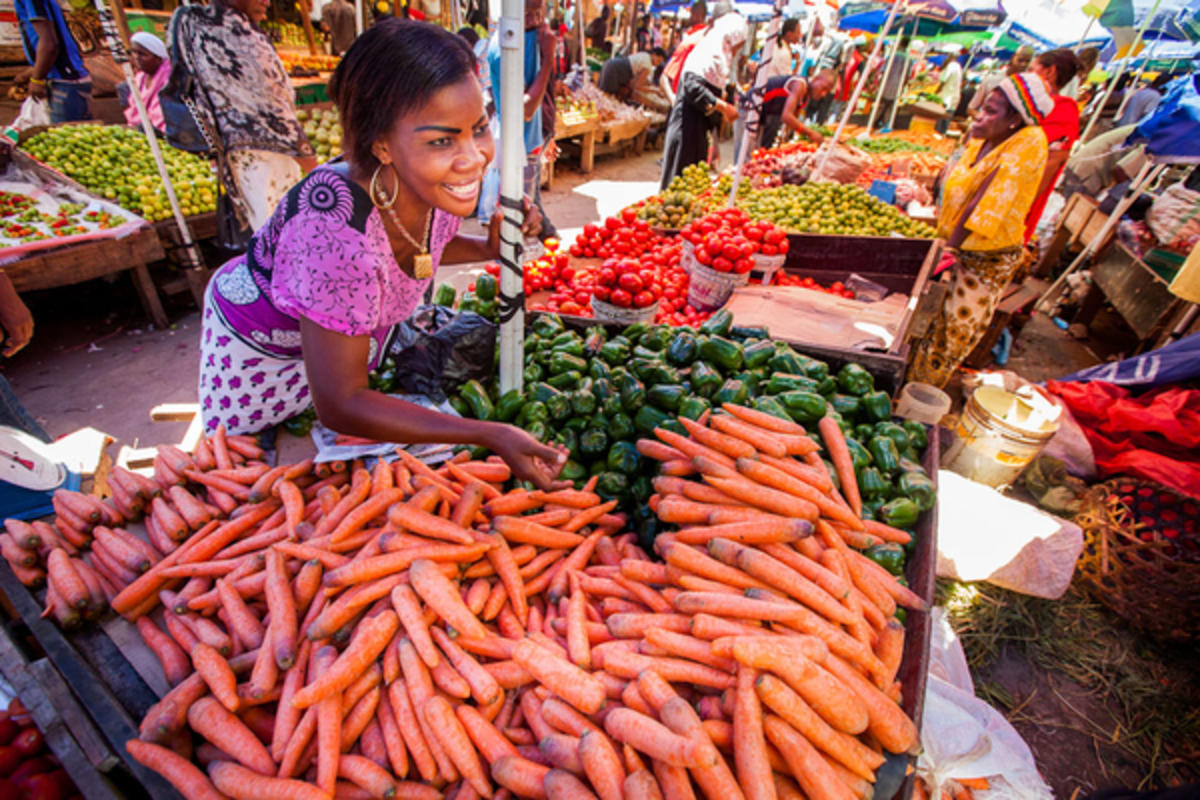 Not many visitors come to Tanzania for the food, but Swahili cuisine is hearty and has lots of seafood dishes (particularly in Zanzibar), including barracuda and lobster. Fish and prawn curries are also popular, while kebabs (mishkaki) and maize porridge (ugali) are local staples. Indian dishes can be had all over, and mandazi doughnut stalls are equally ubiquitous. Favorite drinks include Safari lager, Dodoma wine, Konyagi gin, a coconut/chocolate-based liqueur called Afrikoko, and Kilimanjaro coffee.

All the main tourist towns in Tanzania have restaurants, with (somewhat uninspiring) local cuisine and familiar food from back home. Both Dar es Salaam and Zanzibar are expat bases and there are also large Indian communities, meaning lots of curry. Food is well priced, though expensive in hotels, while safaris are typically all-inclusive. The nightlife is limited outside the main towns and beaches.

Bars and Pubbing in Tanzania

Dar es Salaam is your best bet for any semblance of nightlife, and there are many decent pubs, bars and clubs here. The north has a majority of the options, particularly in the Kijitonyama area and around Oysterbay and Coco Beach. Q Bar (Haille Selassie Road, Oysterbay, Dar es Salaam) is good for sports, live music, and food, though it gets a bit rowdy. Jackie’s Bar & Restaurant (Haille Selassie Road, Oysterbay, Dar es Salaam) is more laid-back. Two popular hotel bars include O’Willies Tavern at the Peninsula, with whiskey, Guinness and Irish stew, and Kibo Bar.

Zanzibar is the other place to party at night. It is more geared toward backpackers, with full moon parties on the northern beaches. There are plenty of hotels and beach bars along the eastern shore, while Karume Road in the city has several big resorts. Zanzibar is Muslim, so it’s not particularly raucous and many Muslim-owned restaurants don’t serve alcohol.

Along with Tanzania bars and pubs are nightclubs, cabarets and cinema, while both Dar es Salaam and Arusha have casino hotels. Arusha has most of its partying in hotels along Nyerere Road. At the high end is the Arusha Hotel (Clocktower Roundabout, Arusha) downtown with a lounge and casino.

Bars and clubs in Tanzania typically close around 2:00 a.m.

Dining and Cuisine in Tanzania

Downtown Dar es Salaam and the nearby beaches, downtown Arusha and Zanzibar’s Stone Town have the best restaurants in Tanzania. Eateries are not as ubiquitous as they are in more popular African destinations, although wherever you see a chain hotel, you can be sure they also have a decent restaurant. Buffet lunches are particular popular.

Traditional Tanzanian food is more apparent in the suburbs and behind the beaches in hotels, guesthouses and at roadside stalls. In Zanzibar, the Terrace Restaurant (Shangani Street, Stone Town, Zanzibar) has some of the best options with views to match. Elsewhere is hit and miss, although safaris usually are all-inclusive with picnic lunches.