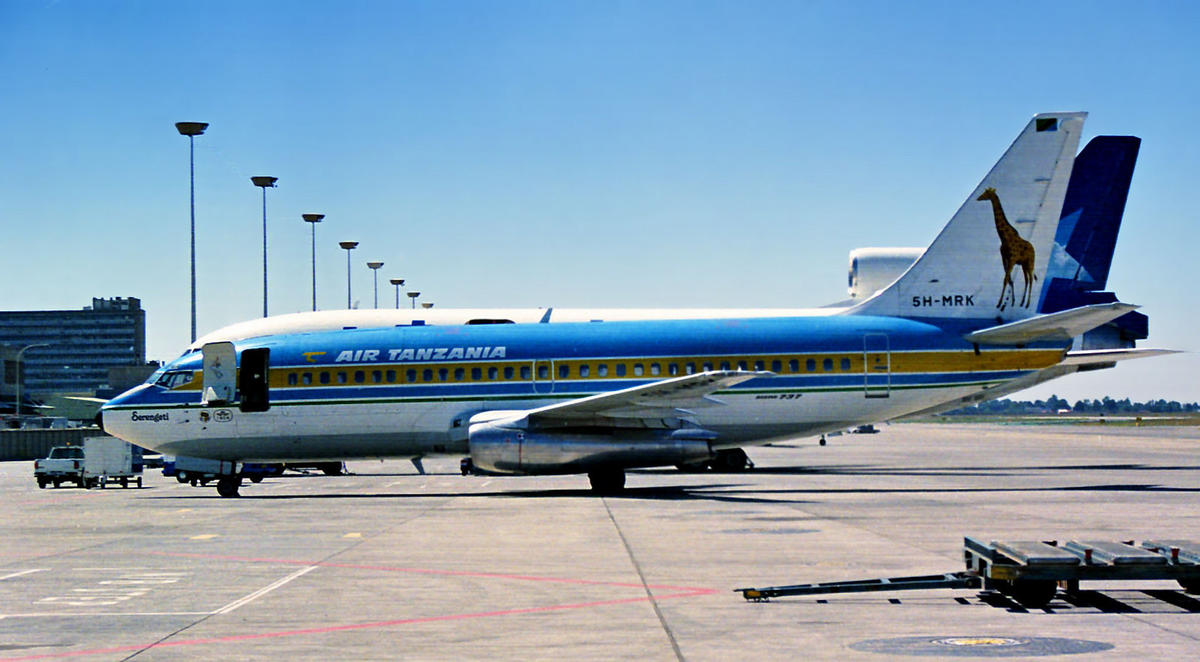 The main airport in Tanzania has direct flights from Europe, the Middle East and other African cities. British Airways and KLM fly from London and Amsterdam respectively, while Emirates and Egyptair Airlines come from Dubai and Cairo. The national carrier is Air Tanzania, which has limited outside connections.

Julius Nyerere serves around two million passengers a year, although this is set to grow with more arrivals from China. There are two terminals—Terminal 1 for charters and Terminal 2 for domestic and international flights. Duty-free shopping is available, plus there are convenience stores and gift stalls. There are three restaurants (two in Departures) with halal food, as well as ATMs and currency counters.

The Tanzania airport is eight miles from downtown Dar es Salaam, with taxis being the best for transfers. Prices are quite expensive so check whether your hotel provides a courtesy shuttle. Renting a car is not recommended.

Kilimanjaro International Airport is better situated for reaching the Northern Circuit where safari country is at. The Serengeti National Park and Ngorongoro Crater are closer to here than Julius Nyerere, and Mount Kilimanjaro is also nearby. The small airport only handles about 500,000 passengers a year, including direct connections from Frankfurt (Condor) and Zurich (Edelweiss Air), while Air Tanzania flies regularly from Dar es Salaam and Mwanza. US travelers will need to connect through Europe.

The airport is low-key, easy to navigate at just one level and has good facilities. There are shops, a restaurant, bar, post office, ATM, and currency exchange. It is 30 miles to Arusha and Air Tanzania operates a shuttle bus, while taxis, hotel shuttles, and safari tour groups also provide transfers.

Others airports in the region include Zanzibar Airport, which links all main cities to the holiday island, including charter flights from Europe. There is also Mwanza Airport, a regional airport on the southern shore of Lake Victoria.