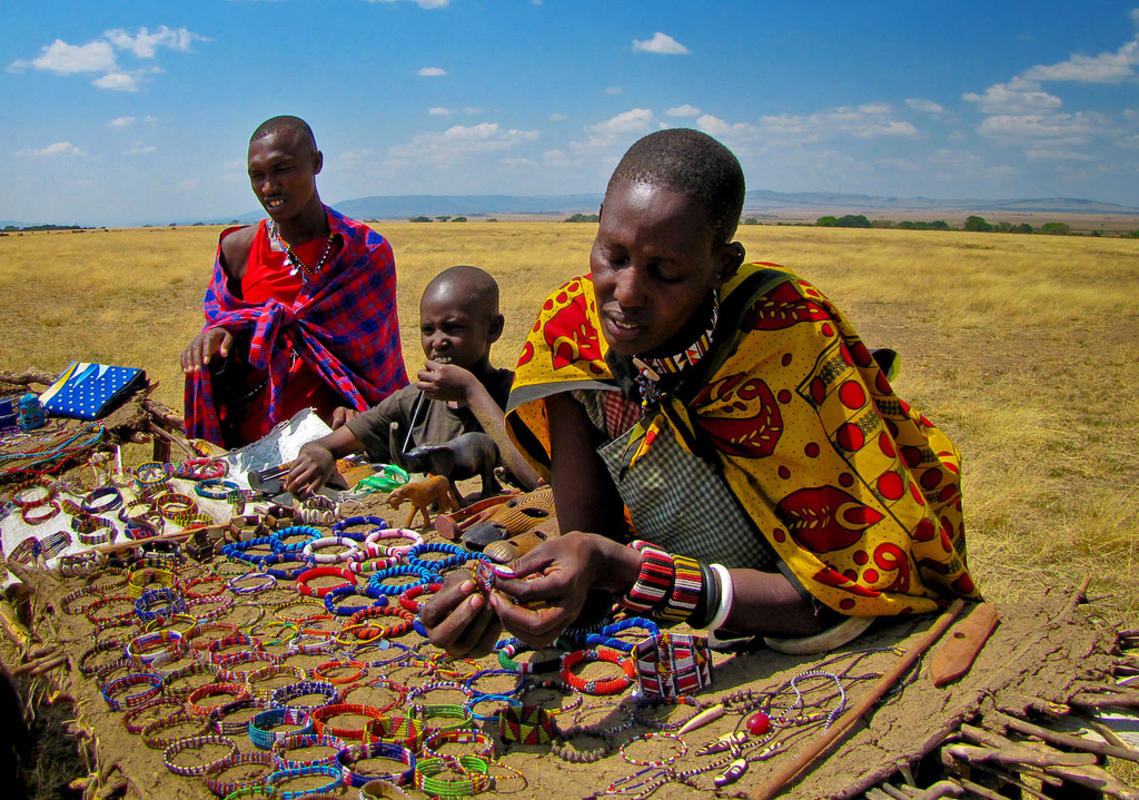 There’s not much in the way of ancient architecture or elaborate colonial mansions in Tanzania, though most people are here for the animals. Zanzibar has the bulk of the sights with its long Arabic history and Spice Islands’ slave trade. The Maasai and Bantu tribes have been here for centuries.

Fossilized remains of the hominid family and the oldest settlement in Africa have been found in the Rift Valley of Tanzania. The Bantu people came from the north and west in the first millennium, while the Arabs established Kilwa (south of Dar es Salaam) in the 700’s AD. They also settled Zanzibar—along with the Persians—which, together with East Africa, would become Swahili culture in the 1200’s.

The Portuguese, under Vasco da Gama, entered the scene in the late 1500’s and took control of the Tanzania coast, with Zanzibar becoming a slave trading hub in the 1600’s and 1700’s. The Old Fort in Stone Town hails from this era and is the oldest building in the region.

German East Africa was established in 1891 and after controlling several regional countries was mandated to Britain after WWI. They named it Tanganyika and ended the slave trade in Zanzibar. Their leadership was opposed by TANU (Tanganyika African National Union), which achieved independence in 1961. Zanzibar also won its own independence in 1963 and merged with Tanganyika, creating the United Republic of Tanzania.

Various reforms were introduced under the one-party constitution, such as ujamma socialism, while Tanzania became a multi-party democracy in the 1990’s.

There are not a great number of old buildings in Tanzania, with Stone Town in Zanzibar City having the most heritage appeal with its Anglican Cathedral, Slave Market, big mansions, and winding Arabic streets. Plantations of the spice trade remain in the Zanzibar countryside, while the National Museum in Dar es Salaam is the best place to learn more about the history of the country.

Safaris have been here for eons, though not as we know it. Long caravans existed to transport goods from one town to the next to trade animal skins, horns or oil. With the advent of the jet engine, the four-wheel drive vehicle and country lodges, safari operators have made it big business.

A slew of festivals go on throughout the year in Tanzania featuring traditional dress and dance, such as the Wanyambo Festival in Dar es Salaam and the Mwaka Kogwa Festival in Zanzibar. There are also periodic arts and film events, while objects of fascination can be picked up at markets nationwide.

The Tanzania culture is Swahili, an Arab/African mix, but there are also big Asian communities, particularly Indian, in towns and cities. Tribes inhabit rural areas, including the Maasai of the Great Rift Valley of the north. It is okay to photograph the locals, but always ask first. Some Maasai will charge you for this.

Zanzibar is predominantly Muslim so attention to dress is paramount and women should always keep knees and shoulders covered. Guides and cooks on safaris expect to be tipped, as do waiters in city restaurants (typically 10 percent). Tanzanians are big on shaking hands and small talk.