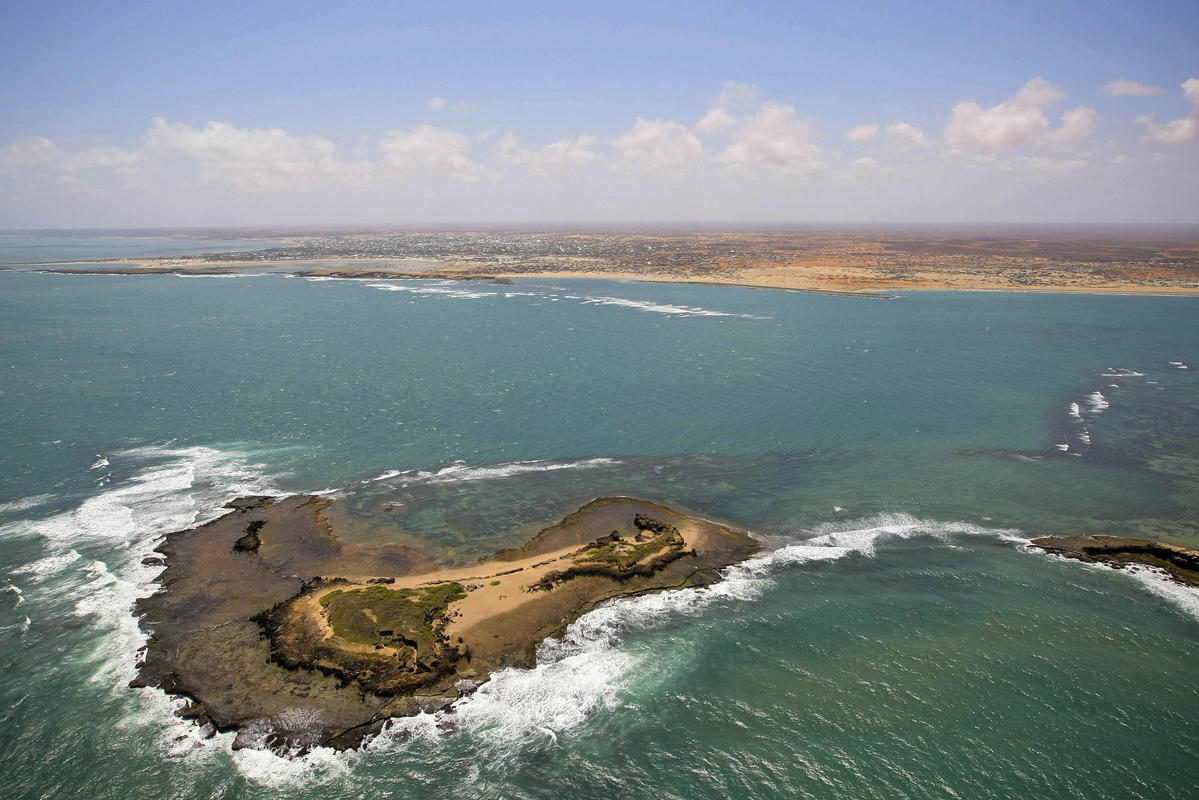 Most of Somalia is a desert region displaying hot, dry, and dusty conditions throughout most of the year. There are, however, seasonal monsoons which cool the region down and two rainy seasons which are welcomed by locals and traveler alike. As with any desert region, there are drastic temperature differences between night-time and daytime. Night-times generally tend to be cooler than day times, and this is especially true in regions that are inland.

April to June is the first rainy season, called Gu, and October to November is the second rainy season, called Dayr. While rains tend to cool the region down, the moisture also brings with it a great deal of humidity. These periods can therefore by unpleasant for travelling as the humidity in some areas is stifling.

Because of the current political situation, many tourists have stayed away from Somalia and therefore anyone who makes the trip will not have to contend with crowds or high prices. Weather-wise, the best time to visit the country is early during the second winter dry season, Hagaa, in the months of January and February. At this time, the humidity of the rainy season has subsided but the temperatures are also not as high as those experienced during the first dry season, Jilal.