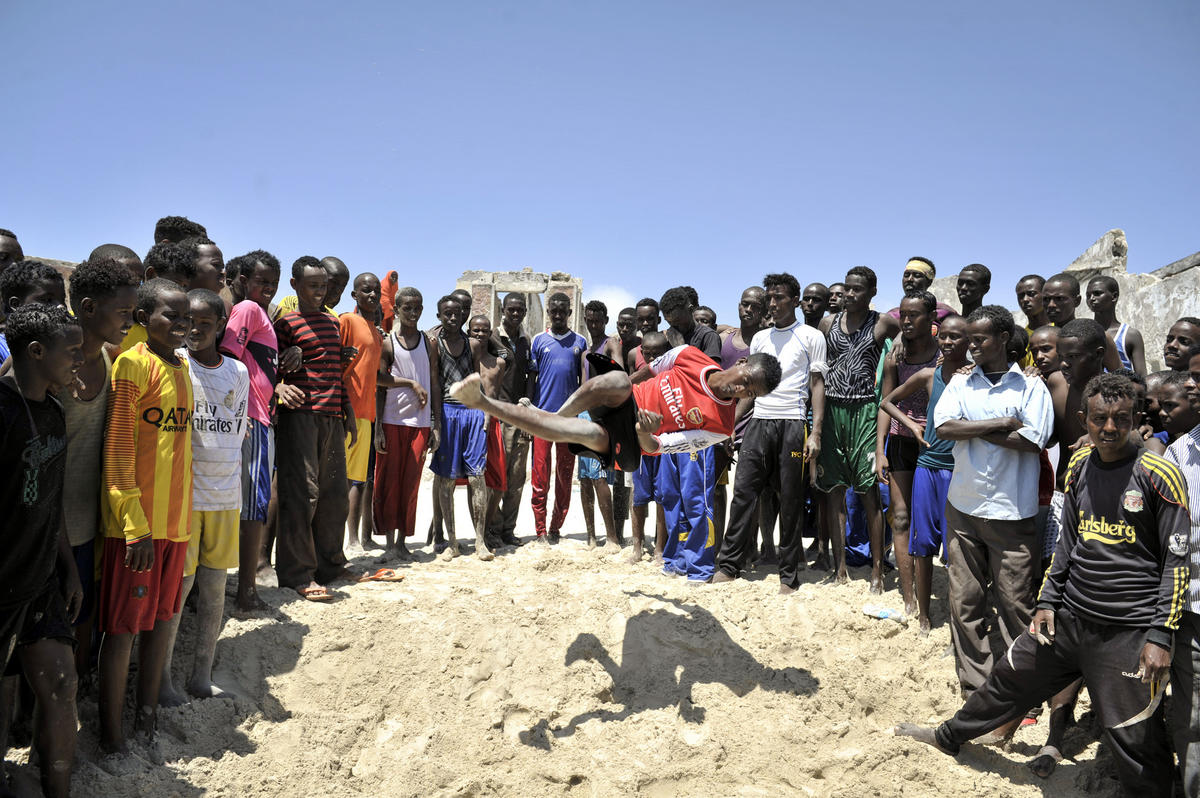 As can be expected after years of conflict which is still unresolved, Somalia does not hold many cultural festivals. There are, however, many Somalia holidays which are linked to the national religion of Islam, including Eid al-Fitr, which signals the end of Ramadan, and Day of Ashura, which is a day of mourning for those practicing Islam. These days are important for travelers to the region, especially in Somaliland, where the events are declared as public holidays.

June 26 marks National Independence Day for Somalia and more than two decades without Italian rule. In 2012, violence ceased long enough for residents to finally celebrate their freedom from colonial rule. Many have criticized this day, however, as true freedom from violence and oppression has not yet been achieved.

Held annually in July, Neeroosh, or Dab-shid as it is alternatively known, celebrates the beginning of the solar year in Somalia and Somaliland. While Somalis are Muslim and abide by the lunar calendar, they also use the solar calendar to make decisions about religious days, harvest times, and so forth. The festival is known as the Festival of Fire internationally as locals build huge bonfires, splash water on each other, and dance to welcome the arrival of summer. This is one of the more jovial festivals on the calendar and should not be missed.

Every year in August, the Islamic population of Somaliland, Puntland, and greater Somalia celebrate Eid al-Fitr. This religious holiday marks of the end of Ramadan – the holy month during which those of the Islamic faith fast. This day really is a celebration of everyone’s efforts and sacrifices. The day is marked with ceremonies in mosques around the region, the gathering of friends and families to enjoy great feasts, and perhaps the most special activity for some – the purchasing of new outfits to wear on the day.

October marks the arrival an important day on the Islamic calendar. Also known as Tabaski in other North African countries, the holiday lasts for two or three days and is held to commemorate the willingness of Ibrahim to sacrifice his first born son to the Lord. In accordance with the story, locals slaughter a sheep, thus performing the same act as Ibrahim. The sheep is then cooked and used as a basis for a feast among family and friends.

Rounding off the religious calendar in November is the Day of Ashura, a day of mourning for the grandson of the Prophet Muhammad who died at the Battle of Karbala. The day is commemorated by both Shi’a and Sunni Muslims, and is a public holiday in Somalia, during which time Muslim communities come out into the streets in their thousands to show their mourning. It is an interesting religious festival to witness or partake in.