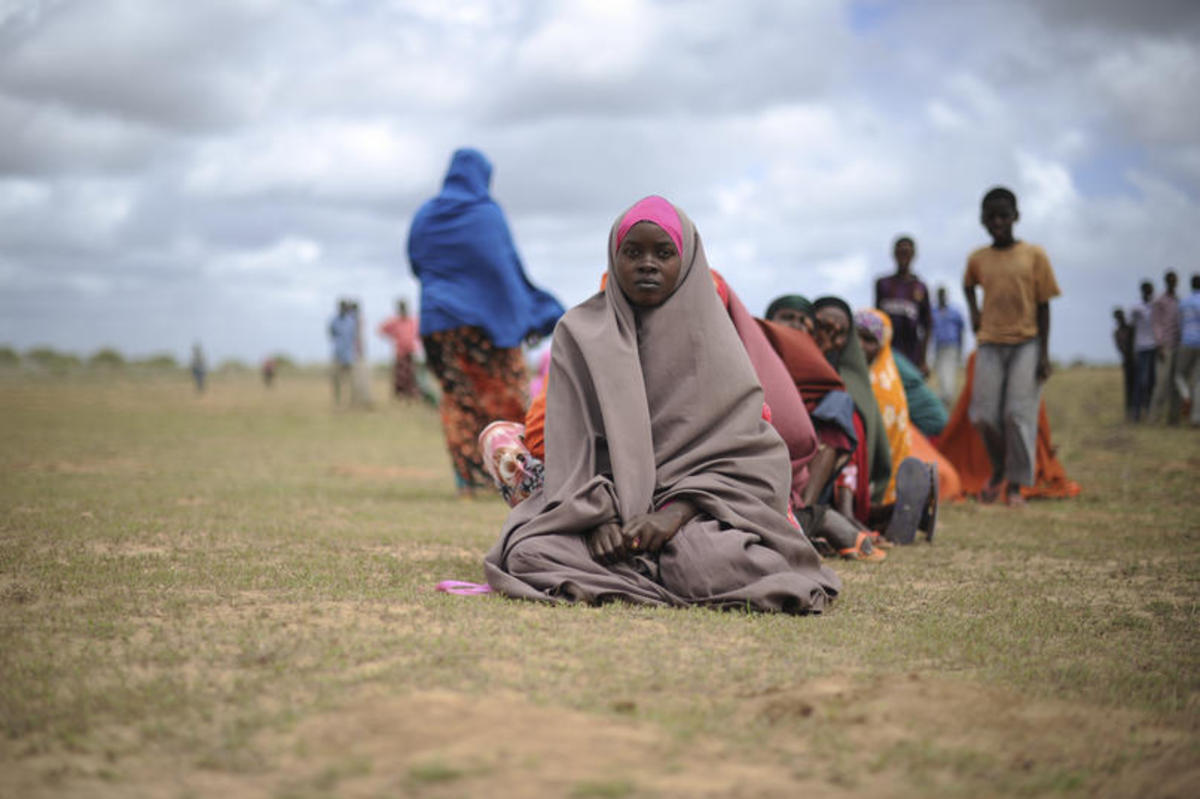 Somalia’s history is characterized by great repression but also by great upheaval and conflict. At present, the country has a centralized government and the international community has faith that Somalia is on the road to recovery. The country’s culture has managed to emerge from conflict largely unscathed. Several cultural traditions, especially those related to the arts, are firmly intact and can be enjoyed by any traveler who is open to experiencing them.

Somalia’s history dates back to the Neolithic period, evidenced by the ancient cave paintings which can be found at Laas Geel near Hargeisa. The region was then inhabited by migrant Persians and Arabs who fled persecution by the empire then ruling modern day Ethiopia. It was during this period that Islam was brought to the area.

Arab rule extended for centuries but began to wane with the arrival of European colonial powers. With the ‘Scramble for Africa’, during which European powers split the African continent between themselves, Somalia was divided into five parts, with the British taking the north, Italy taking the south, and the rest going to the French.

The Somalia we know today was created from the British and Italian protectorates after independence was granted in 1960. Soon after independence however, the country experienced a military coup d’état which signaled the start of conflict for years to come. After years of repressive military rule, supported by the Soviet Union, the government’s power began to dissipate in the 1980s and top military generals were forced out of power by several rebel groups.

In 1991, rebel groups succeeded in disbanding government but did not have the capacity to fill the vacuum. For nearly two decades, Somalia was without any centralized power but was instead controlled by brutal and power-hungry warlords. Mogadishu became warlord central and thus was known as the most lawless city in the world.

In September of 2012, however, the country finally managed to hold a general election and a new president was instated. The road toward recovery looks set to be slow as warlords refuse to relinquish power and the former British protectorate, now known as Somaliland, has declared itself independent from the rest of the country.

Somalia’s long history has led to the development of a rich and interesting culture. The country’s culture is an eclectic amalgamation of both indigenous and international influences. From the migratory Arabs to the Italians and British, the influences of the various ruling powers over the centuries can be noticed in everything, including Somali cuisine, music, and art.

There really is no one Somali cuisine as different regions display different culinary influences. From Ethiopian and Yemeni, to Indian and Turkish dishes, travelers are bound to taste several flavors during their stay. A few popular local dishes are savory rice flavored with such spices as cardamom, cumin, and sage, and xalwo, a popular dessert made from ghee, nutmeg, cardamom, and cornstarch.

Somalis also have a great tradition of creating art, be it visual, written, or spoken. Poetry is an important part of Somali culture, having been used both in the context of political resistance and as part of a greater artistic movement. Another strong tradition which travelers will notice is that of henna body art. Such body art is worn on special occasions, usually to mark a marriage or the birth of a child.