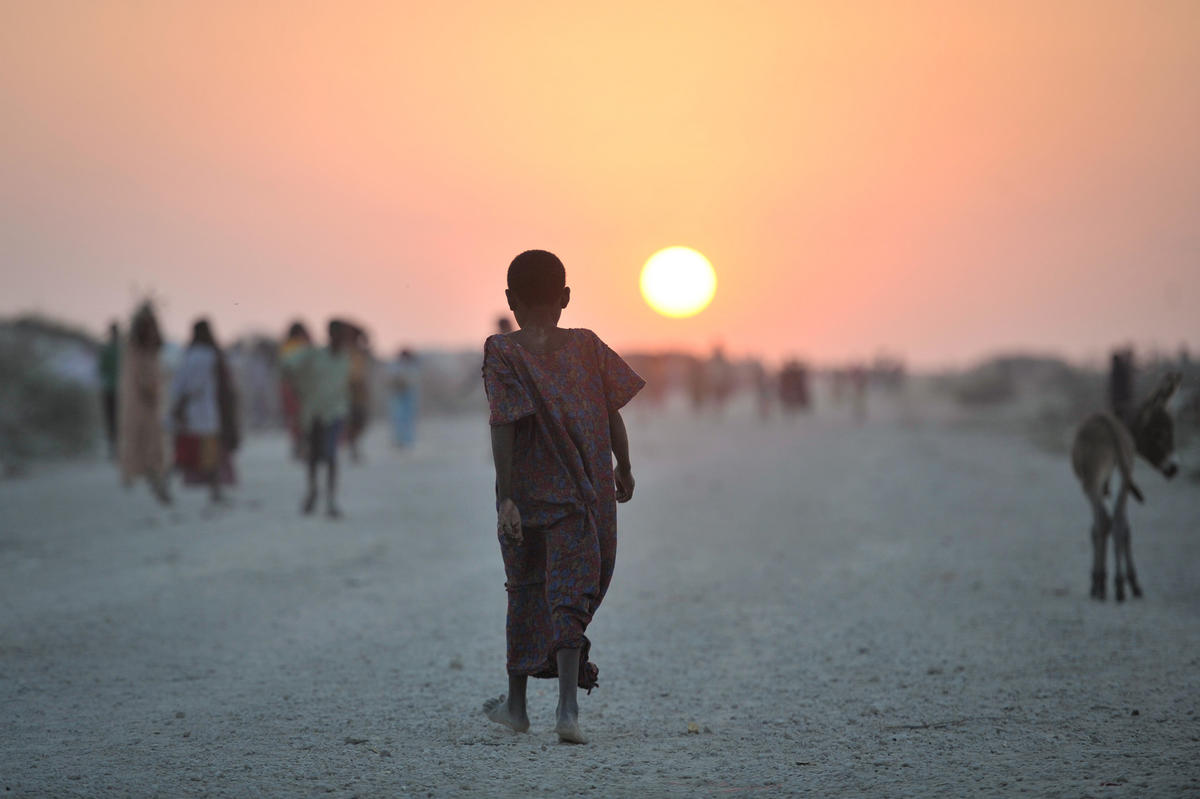 While there are no international car rental companies like Avis, Budget or Hertz in Somalia, there are several local companies that are just as reliable. Obtaining a vehicle is the easy part, however, as it is difficult to drive outside of cities like Hargeisa and Mogadishu, both physically and safety-wise. When hiring a vehicle, it best to secure one that is fit to travel off-road, preferably a four-wheel drive. It is also imperative to use a local guide or driver. There are checkpoints along most of the roads and independent drivers may be forced to turn around if they are traveling unaccompanied.

Taxis are available in some of the larger, more developed cities like Hargeisa, but they are not altogether common as locals prefer to ride the bus. Taxis can simply be flagged down from the side of the road and are identifiable by their ‘Taxi’ sign on the body of the car. Prices should be negotiated before getting into the taxi to avoid confusion and inflated prices at the end of a journey.

There was once a functioning railway system in Somalia called the Mogadishu-Villabruzzi Railway, but this was dismantled in the 1940s by the British, who occupied Italian Somaliland. There are no longer any railways in the country.

Buses are the most commonly used mode of public transportation–for both locals and tourists. They are cheap and easy to use―you just have to flag them down from the side of the street. This is not normal practice but most drivers assume travelers don’t want to get on their bus so they need to be signaled. Buses in large cities tend to stop everywhere. Locals on buses tend to be friendly and are willing to help a traveler get from one destination to another.

Inter city buses are available between cities including Hargeisa, Borama, Burao, and Berbera. The facilities on long distance buses are rudimentary but such buses are relatively comfortable. Travelers should, however, not expect luxury, air-conditioned vehicles with massaging seats.

Another option, which some may find unappealing, is to simply hop on a Toyota pick-up truck. Somalis general pile in until there is no space left. Shared pick-ups can be a quick way of getting from one place to another within cities. However, this kind of travel is not recommended for long distances as it is quite uncomfortable.