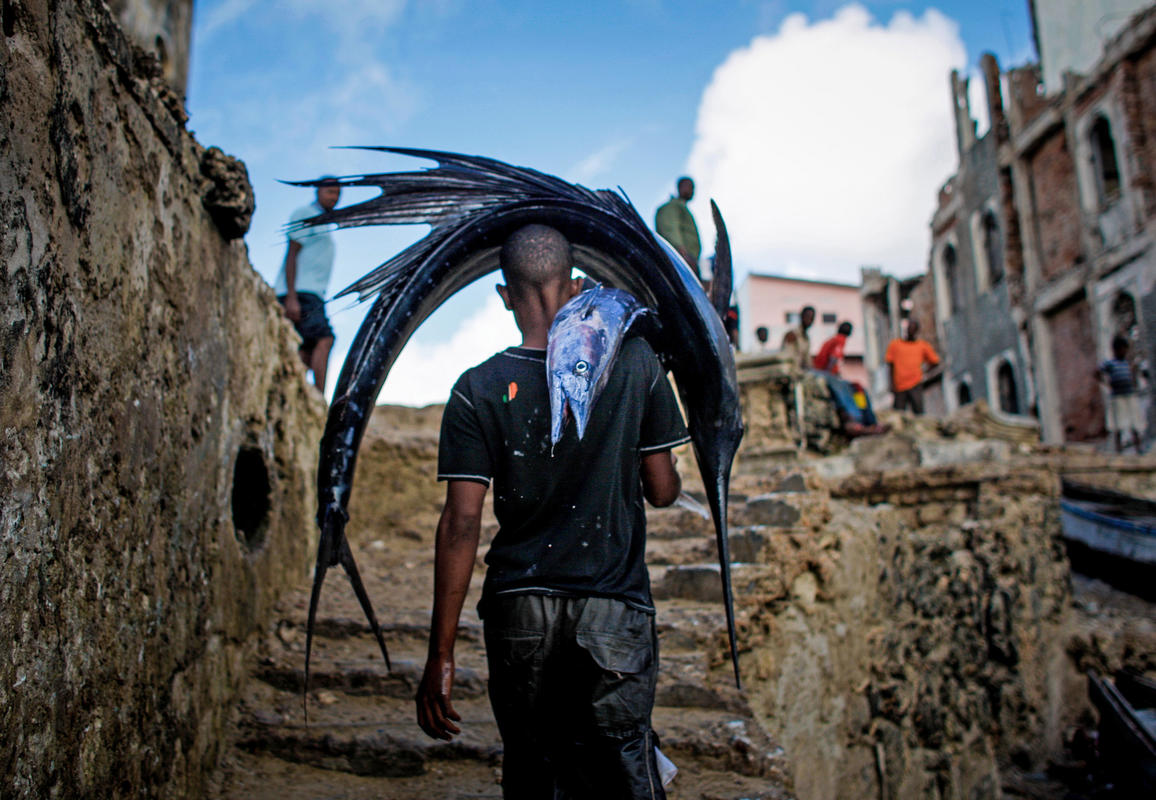 There is not much of a nightlife scene in Somalia as the sale of alcohol is prohibited and nightclubs are not a popular trend. There are, however, other ways in which to have a good time after dark. Somali food is well worth a try but most guides advise against going to local restaurants. There are international options on offer at hotels and other upmarket establishments.

There are not many traditional nightclubs or discotheques in Somalia, but there are a few ways that travelers can entertain themselves in the evenings. Many of the cafés and restaurants change their stripes by night and host local musicians for live music gigs. Both African and European music are popular and can be heard from most places. Travelers should keep in mind that Somalia and Somaliland are Islamic states. Nowhere in the country can alcohol be purchased. Most of the cafés that stay open late serve tea or ice cold sodas.

One of the most popular night-time hangouts in Somalia is Amina Café (Hargeisa, Somaliland). By day, this popular place is a lovely eating spot but by night, it is filled with local men drinking tea and watching either sports or the news. On certain nights, the café hosts local musicians who play live, making for a particularly jovial evening.

Travelers who are interested in the arts should head to the Ruwaayed Theater (Hargeisa, Somaliland). Although most of the shows here are in Somali, the displays of music, dance, comedy, and drama are highly entertaining and well worth the trip. Bring a local English-speaking guide along to translate.

For something a bit more relaxed, travelers should head to the Qaybra Cuntada Restaurant (Barwaago Hotel, Burqo, Central Hargeisa, Somaliland), which is located on the rooftop of a popular hotel in Hargeisa. The view from the top is spectacular and the restaurant serves tea and cold drinks. This is a nice place to spend a quiet evening and the best location from which to view the city.

Travelers are generally discouraged to eat at local restaurants, so sampling local food can be tricky. Somalian cuisine has be influences by the cuisines of Turkey, Italy, India, and Ethiopia, so visitors may well be familiar with some of the dishes on offer even if they’ve never sampled Somalian fare before. Somalis start the day with a canjeero pancake and move on to a pasta or rice dish for lunch. Dinner is served late and often consists of cambuulo, a slow-cooked bean dish.

There are many international options, with the safest ones located in Somaliland. Most of the upmarket and established international restaurants are located in large hotels. Because most of the locals are of the Muslim faith, most food in the country is halal. It is customary to leave a tip after having paid the bill, usually of no more than 15 percent of the total price of the meal.

The restaurant at the Ambassador Hotel (Airport Road, Hargeisa, Somaliland) is one of the swankiest eateries in town and serves up some of the best dishes. Not only is the food great and inexpensive according to international standards, but the atmosphere is inviting. There is a large garden in which meals can be enjoyed, but patrons can choose to sit indoors as well. The restaurant specializes in three-course meals starting with a soup and moving on to everything from steaks to lasagna.

One of the oldest restaurants in Hargeisa, Ming Sing (Wadada Faarax Oomaar, Hargeisa, Somaliland) serves up delectable dishes from the East. Whether you’re in the mood for Thai, Chinese, or Indian, this little place has it all. There are also a few traditional Somali dishes on the menu for travelers who are interested in sampling the local fare. Prices are reasonable and the food is of the highest quality.

The restaurant attached to the Maan-Soor (M Warsame Road, Hargeisa, Somaliland) is one of the most famous and best-loved in town. Maan-Soor hotel opened its doors in 1994 and since then has been serving up the best breakfasts, lunches, and dinners in the city. On weekends, this place gets busy so it is best to show up early to avoid disappointment.