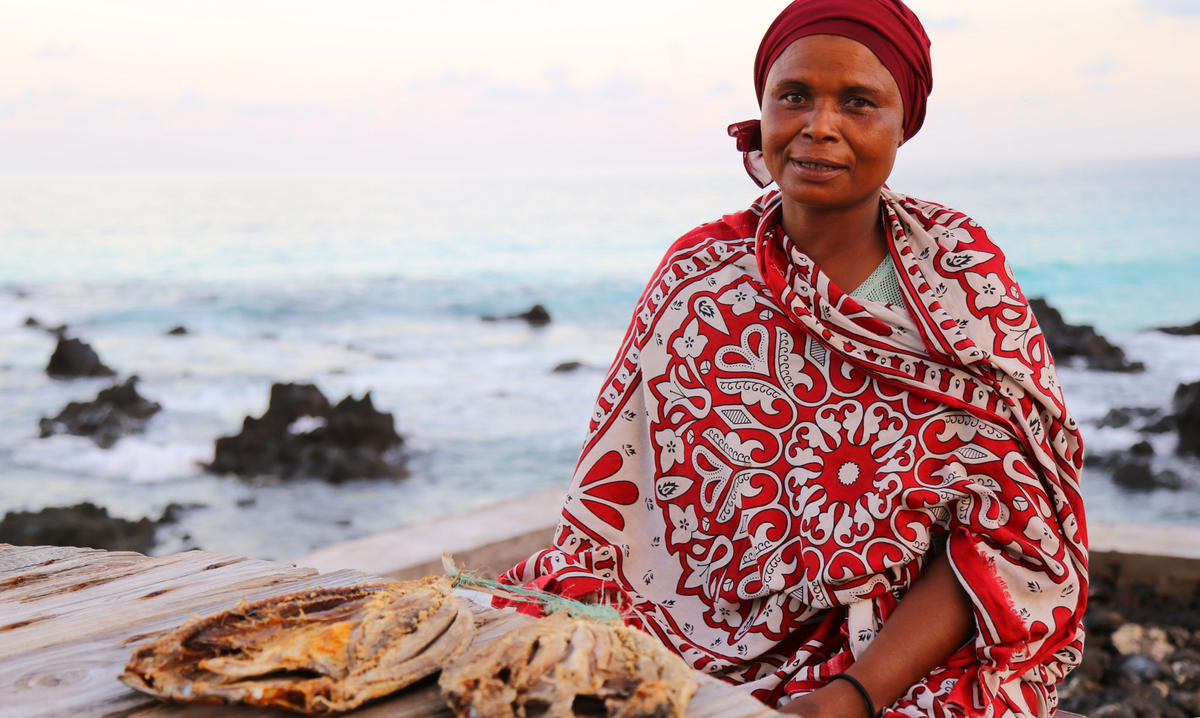 Comorians are typically from ancient African origins. Locals practice Sunni Islam, and the society is matrilineal. The presence of Islam can be traced back as early as the 11th century. Comorians give importance to family ties, and this has made the population a united cultural and social group. Conflicts are more a result of poor social, political and economic management than ethnic clashes.

The history of the islands is characterized by colonization, slave trade, sultanate battles, and Madagascan raids. The Africans first colonized the Comoros islands in the 8th century with the presence of Islam as a civilization and religion recorded as far back as the 11th century. Between that time and the 15th century, Comoros saw the evolution of its chiefdoms into sultanates as more and more Muslim Arabs set up camp on the islands. Commerce flourished and slave trade became commonplace during what is known as the era of the “battling sultans,” which continued for another four centuries.

The islands surrendered to France in 1841 and were formally under French colonial possession until 1912. The islands were considered part of Madagascar, which explains close ties with Malagasy people. The Comoros was granted self-government in 1961, but full independence was only achieved in 1975, mainly because of the geographical position of Mayotte, which is one of the main islands in the archipelago. The island retained links with France, leaving the three main landmasses – Anjouan, Mohéli, and Grande Comore – as a unified nation under the flag of the Union of the Comoros.

Peace was short-lived, as the islands were plagued by numerous coups from the late 1970’s to the most recent incident in 1999, which overthrew the new government. Today, the nation enjoys peace, though threats of political unrest still linger.

Comorians are strong followers of Islam, and religious celebrations are widely observed. The local culture is a hodgepodge of Arab, French and African influences. The residents have a strong regard for music and other performance arts and local artisans are skilled in sculpture, pottery, embroidery, and basketry. Diversity is also evident in the many prevalent languages used on the islands, including French, Comorian, Arabic, and Swahili.

Customary celebrations in the Comoros often feature dancing, music and the re-creation of popular and important literary texts, including war epics and tales about the beginning of different villages. Embroidered ceremonial coats, Islamic bonnets, and curtains are donned. Jewelry is also widely produced and sold.

Islam is the dominant religion, and it influences the Comoros’ culture and traditions deeply. Customs should be respected, though locals are generally tolerant of outside cultures. Many people also believe in earthly spirits and the power of djinn, which is derived from African, Arab and Madagascan traditions. There is also a Roman Catholic minority. Alcohol is not banned, though discretion should be used when drinking and don’t make too big a deal out of it.