Central African Republic — Things to Do 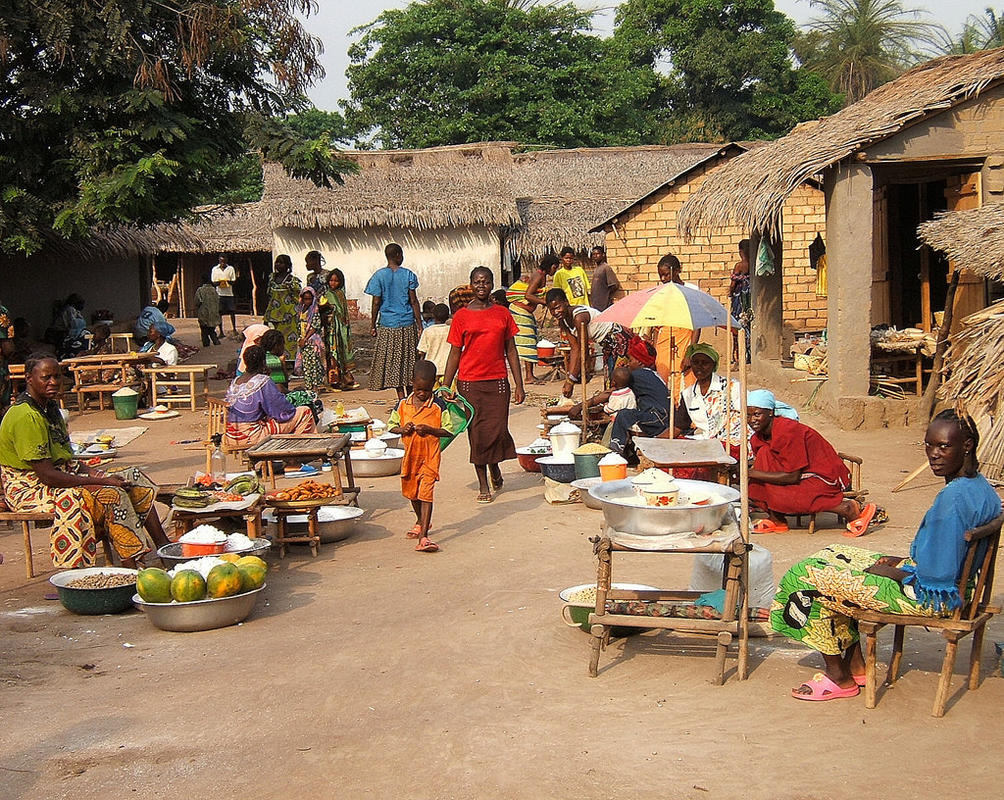 Its location in the heart of the continent and its wildlife play an important role in the draw to visit the Central African Republic. Thanks to a tropical climate, it is possible to visit this country all year round with things to do in every season.

Fishing is a popular activity on the southern coast of the Central African Republic, particularly in Loango National Park and Cameroon, which boast large rivers such as the Dja and Sanaga. For those who prefer to stay on land, hunting can be arranged by Club Faune. You will surely not run out of game in the form of Lord Derby’s eland, roan antelope, lion, and savannah buffaloes.

Due to the many rivers throughout the Central African Republic, boating is an excellent way to get around or sightsee. Ride the traditional wooden ferries down the Ubangi, which is the nation’s most important waterway. It is navigable throughout the year.

Wildlife spotting and safaris are of course the main draw to Africa. The sprawling Manovo-Gounda St Floris National Park is home to several hippos, while other national parks boast an impressive collection of game. Steppes Discovery organizes trips through the rainforest of Dzanga-Sangha Park. They can take you to forest clearings to see lowland gorillas and elephants, as well as arrange your stay in a comfortable riverside lodge.

Basketball is the most popular sport in the Central African Republic. Play it with the locals and you will quickly gain new friends. The people are generally friendly to foreigners, so feel free to join in any pickup game you see underway.

The flatlands and a variety of exciting terrain make the Central African Republic quite popular with cyclists. Biking lets you visit small villages where you can share bush-meat with the chief and mingle with residents, or explore the untamed wild and follow the flow of the Congo River. Bicycle Africa specializes in cycling tours around the region, particularly in Congo, Chad and Cameroon. Most trips take place from October to December.

Click here to learn about Attractions in the Central African Republic