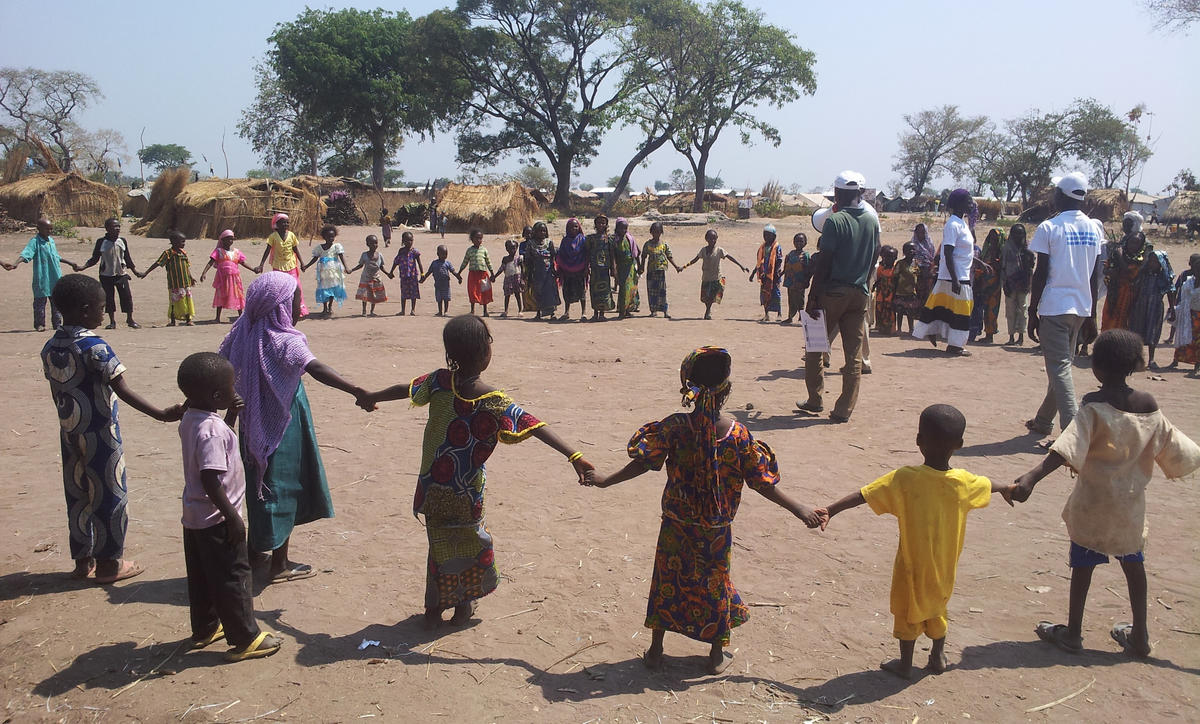 The Central African Republic holidays are not unique to them, but it celebrates the usual holidays with the rest of the world. Independence Day and National Day are widely observed and both are marked by lively parades and traditional song-and-dance performances, particularly in the capital city.

January 1 is a public holiday and is celebrated with gatherings by families and friends. Key cities like Bangui become particularly lively.

Considered a hero, Barthélemy Boganda was one of the Central African Republic’s leading national politicians. He died on March 29, 1959 when his aircraft exploded midair over Boukpayanga about 99 miles west of Bangui. He passed away just before the legislative elections and is commemorated annually.

Also known as “Egg Nyte,” the day after Easter is observed as a holiday by Christians, particularly the Roman Catholics. On the liturgical calendar, Easter Monday is the second day of the octave of Easter Week.

This public holiday commemorates the Central African Republic’s proclamation of independence from France on August 13, 1960. The day is celebrated joyously, as everyone is thankful for the freedom from slavery. Festivities are held in major cities including the capital, Bangui.

Feast of the Assumption

August 15 is the assumption of the Blessed Virgin Mary, and is marked a public holiday. While it is traditionally a Roman Catholic event, the day is considered a multi-faith holiday in the Central African Republic. Processions are organized and holy masses are held throughout the day along with prayer gatherings.

The Central African Republic celebrates its national day on December 1. The day is marked by sports festivities, speeches, parades, and other activities throughout the nation. There are boat races along the Ubangi River. Military officials, soldiers and political leaders attend the parade in the capital along with the locals. Music, traditional dances, and food are in abundance.

Christmas in the Central African Republic is celebrated December 25 and is observed as a cultural and religious holiday.

Click here for an Overview of the Central African Republic