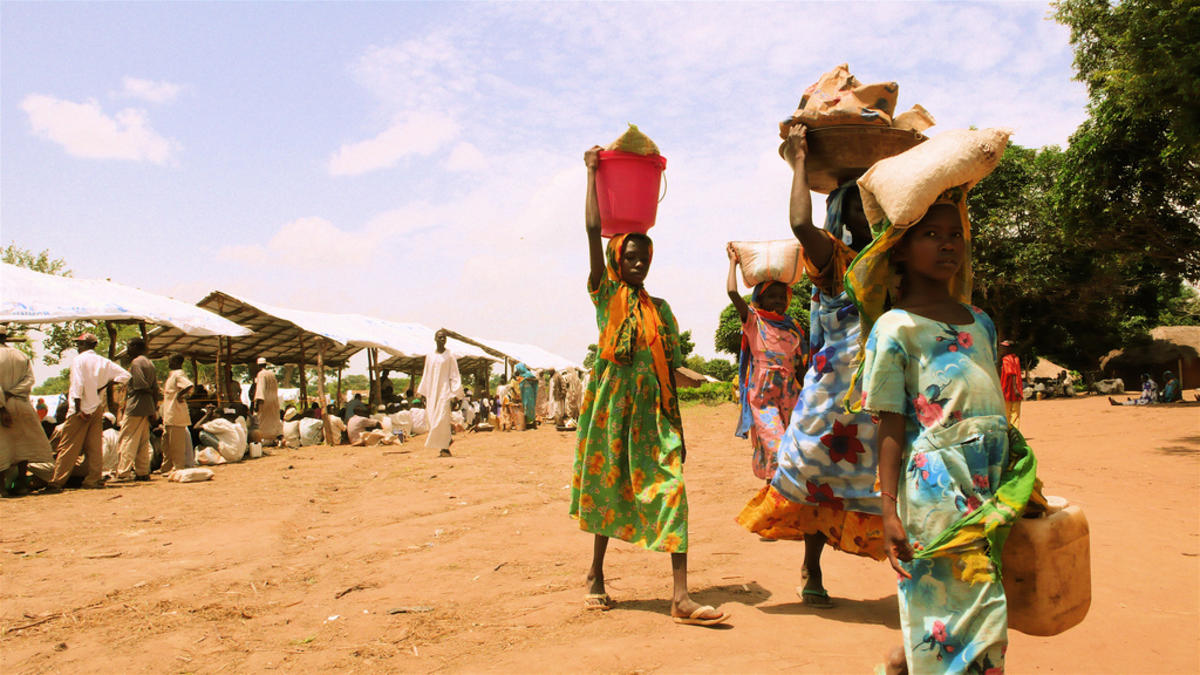 Sango is the national language of the Central African Republic, but the official administrative tongue is French, which is also commonly used for business.

The Central African Republic follows West Africa Time (WAT), and is an hour ahead of UTC/GMT. Daylight saving time does not apply.

Electricity is 220 Volts, with 50 cycles per second. A voltage converter and adaptor may be needed for devices from the US. Outlets usually have two round pins.

The country code for the Central African Republic is +236. MOOV CAR, Orange CAR, Nationlink Telecom RCA, and Telecel are the mobile telecommunications companies operating out of Bangui, while Socatel is the state-owned provider in Bangui and the rest of the country. There are many internet cafés in the capital which allow you to use your own laptop. EDGE/GPRS internet access can be purchased from MOOV CAR. Orange and MOOV mobile phones can be configured for EDGE or GPRS networks.

Visitors who are over 18 years old may import up to 250 cigars, 1,000 cigarettes or two kilograms of tobacco without incurring customs. Women are only allowed cigarettes. Visitors may also bring up to five bottles of perfume and five bottles of alcoholic beverages. All firearms must be declared prior to entering the Central African Republic. Diamonds and animal skins must be declared before leaving the country. Visitors who have cats and dogs must have a veterinary certificate for their pets.

There is no official national tourist office in the Central African Republic. Visitors should contact their local consulate or embassy. The US Embassy may be reached at +202-483-7800 or +202-483-7801.