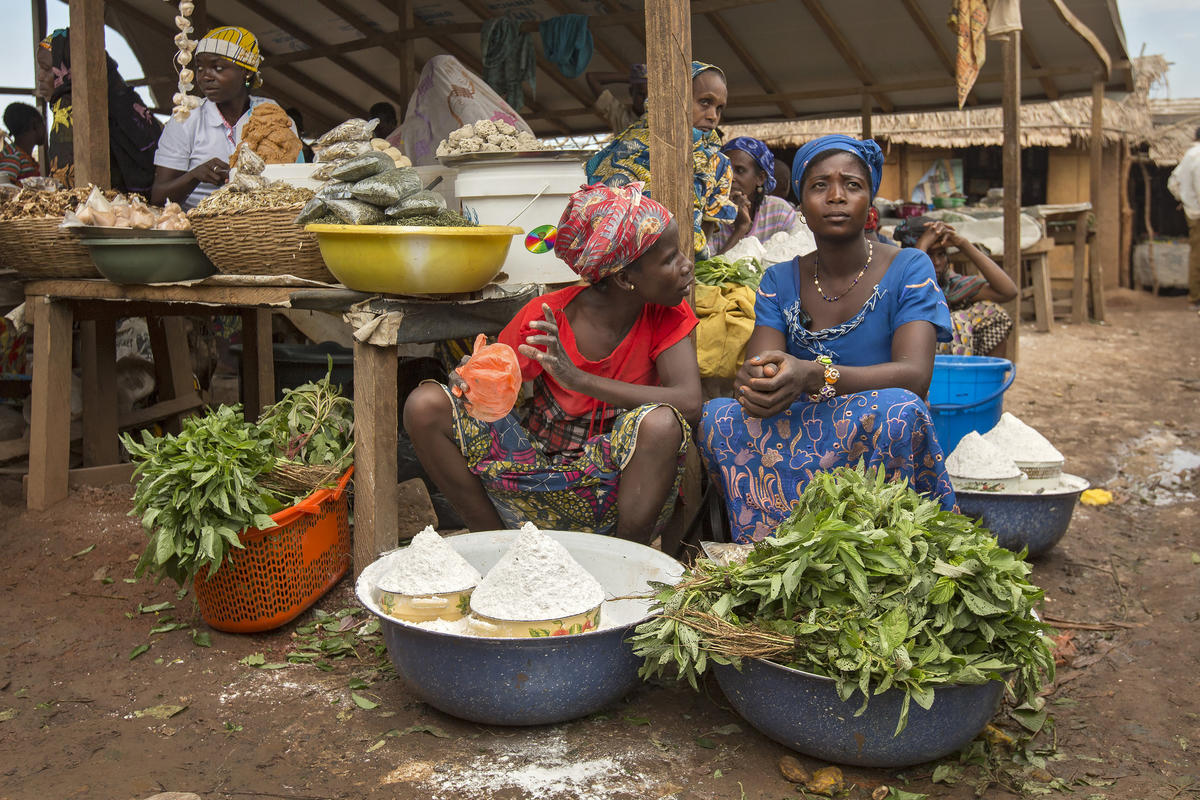 Local food in the Central African Republic is very basic, with most choices consisting of okra or gombo (similar to gumbo), cassava, bananas, and rice. Western food can only be found in the capital of Bangui. The city’s upscale hotels often have good restaurants, but they are quite expensive. Alternatively, there are villages where traditional dishes can be sampled. The legal drinking age is 18.

The capital is home to the highest concentration of bars and pubs. The K-Cinq area, which lies three miles (five kilometers) from the heart of the city, is particularly lively. Travelers can enjoy either counter or table service, but because Muslim culture discourages drinking, it is best to only consume alcohol in private. Most tourist-oriented and high-end hotels have bars, including Ledger Plaza Hotel on Avenue de Independence. Nightlife is not very lively in the Central African Republic, but some upscale hotels are home to clubs frequented by businessmen and tourists.

There are beer halls in the city, too, with prices on par with the US. The cheapest local beer is called Mocaf and is surprisingly good. As a result of French expats, wine shops and French wines have become as common as the local wine, but they tend to be expensive. Be sure to try banana wine and ginger beer, which are the two most popular regional specialty drinks.

Top class accommodations in Bangui are home to good restaurants, but there are affordable hotels serving good food, too, such as JM Residences 3 on Avenue Nasser and JM Residences 2 on Avenue Barthelemy. French cuisine is quite common with L’Escale and Relais de Chasses being two noteworthy establishments in the capital. The latter is more upscale, but both are frequented by French expats. For midrange dining, La Tentation is a good spot for pizzas, ice cream and European cuisine, or head to Madame Mboka for international and African dishes.

If you want to sample genuine local cuisine, Village ecologique Boali en RCA in Boali, Bangui is a good option.

The K-Cinq area of the Central African Republic is also home to smaller restaurants serving affordable traditional plates. Look for specialties such as palm butter soup, chicken and cumin stew, spinach stew, shrimps with sweet potatoes and boiled yams, and muamba de galinha, which is chicken served with okra and palm oil.