6 of the Best Books to Inspire Endless Wanderlust

Books do more than distract us during a flight delay at the airport — they can inspire us, create an insatiable hunger to explore exotic locales and even motivate us to get out of our comfort zones. There are literally millions of reading options for your upcoming adventure, so we have a few recommendations that will get you started and cultivate wanderlust in you. 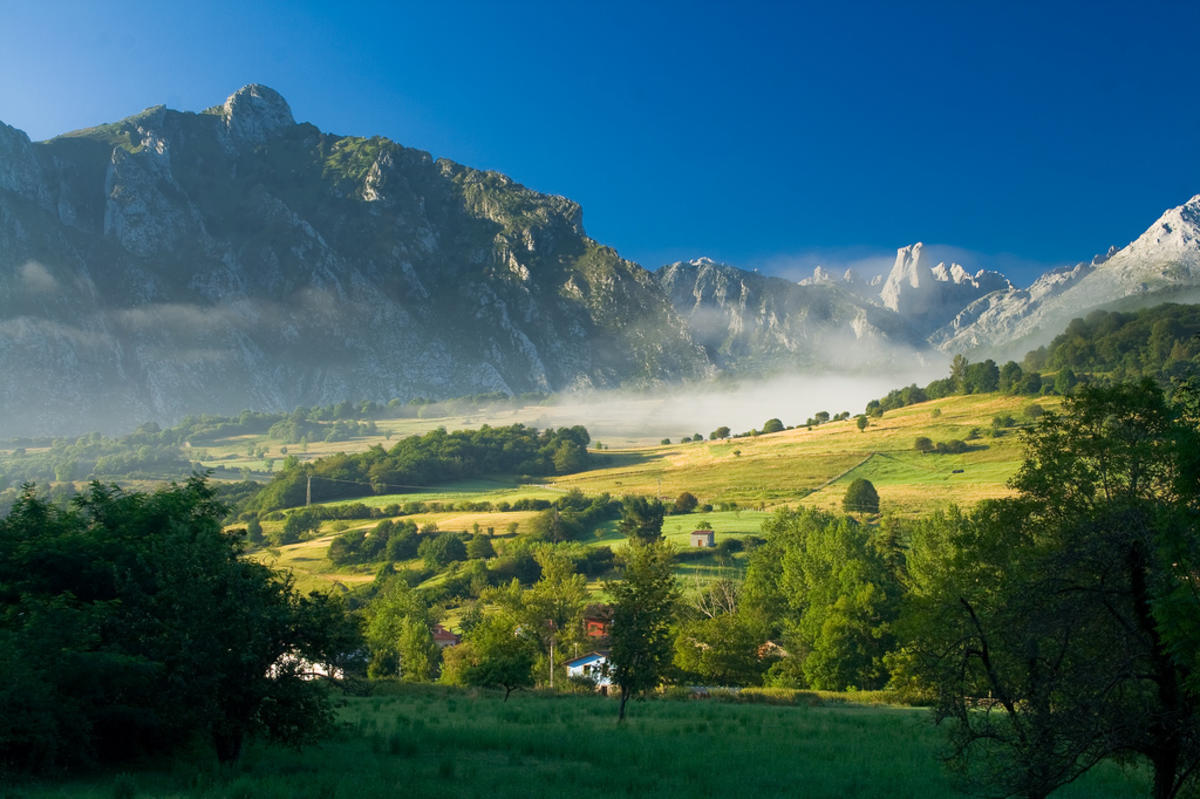 Any list about travel books has to include the granddaddy expat of them all, Ernest Hemingway. There are fair critiques to be had about Hemingway’s work (his depictions of women, specifically) but we're putting his first novel on the list for a few reasons. Superficially, it’s fairly short, and the paperback is small and light — making for an easy addition to any carry-on. As far as the actual content of the book, it follows a group of American and British expatriates traveling to Spain for The Running of the Bulls. There’s romance, heartbreak and plenty of lounging in sun-washed European landscapes. It’s the quintessential “Lost Generation” book written in the direct aftermath of World War I. Despite the heavy emotional aspects of the novel, you’ll want to get lost near a stream in the Spanish countryside with a bottle of wine and a warm, breezy shade when you're finished.

It would be easy to describe this book as another entry in the “melancholy American expat” genre, but that’s not exactly giving James Baldwin enough credit for his gorgeously-written novel. The book is narrated by David, an American living in France, who details his romantic relationships with a men and women, including the titular Giovanni. Groundbreaking for its time, the novel is full of prose powerful enough to make you stop, re-read the sentence you just finished and wish to live inside that collection of words forever. 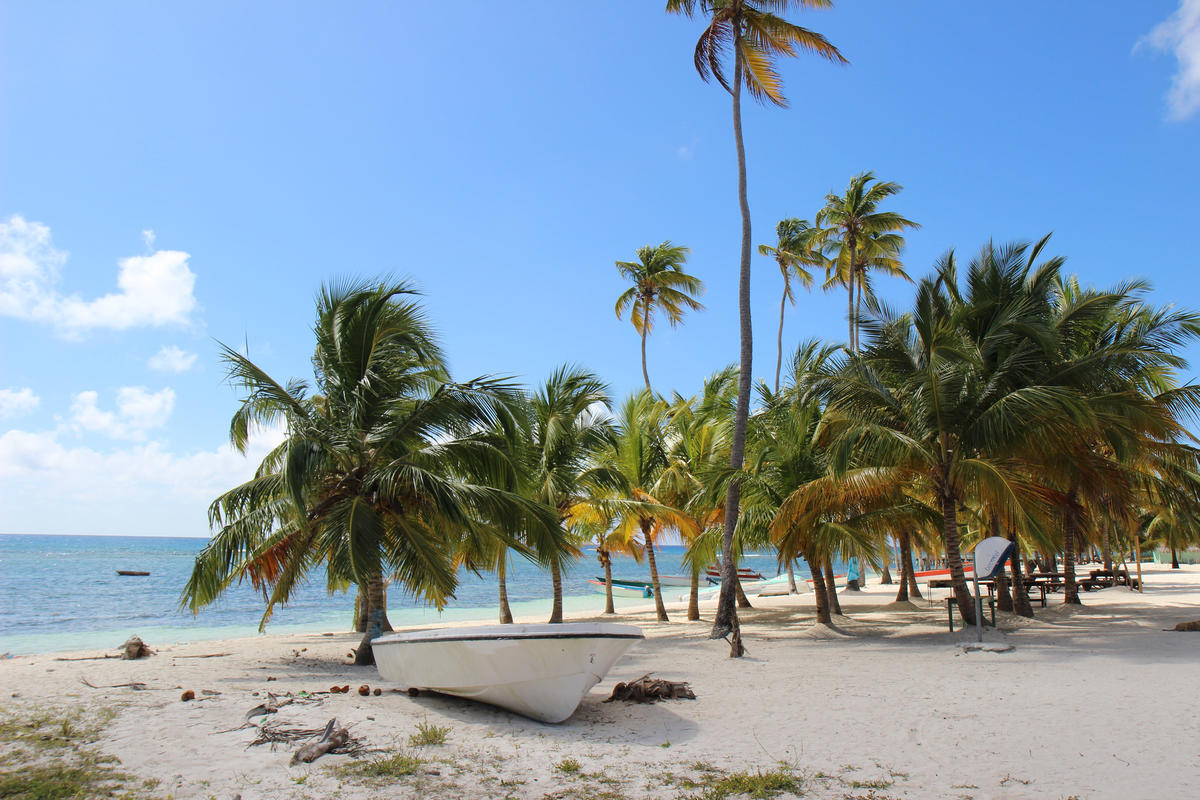 If you’re looking for a story on the lighter, more swashbuckling side of classic literature, you can’t go wrong with the timeless tale of Jim Hawkins and pirate Long John Silver. This adventure has been retold, reimagined, and repurposed in pop culture throughout the years, but it’s hard to top the original. It’s a great for a budding young traveler and a more-than-appropriate beach read. And, hey, when you finish, you’ll probably find yourself wanting to venture out to the real treasure island.

The Not-Quite States of America by Doug Mack

On the non-fiction side of the aisle, The Not-Quite States of America is a great place to start. Doug Mack traveled 30,000 miles to see a series of territories and outposts under United States control. Most of these unique areas are surprisingly — many Americans (or even foreigners) wouldn't immediately consider them when they think of the USA. Mack looks at the history of these places, their cultures, and the people through firsthand accounts and experiences. It’s a two-for-one deal: Learn some cool stuff you didn’t know and discover new destinations worth visiting. 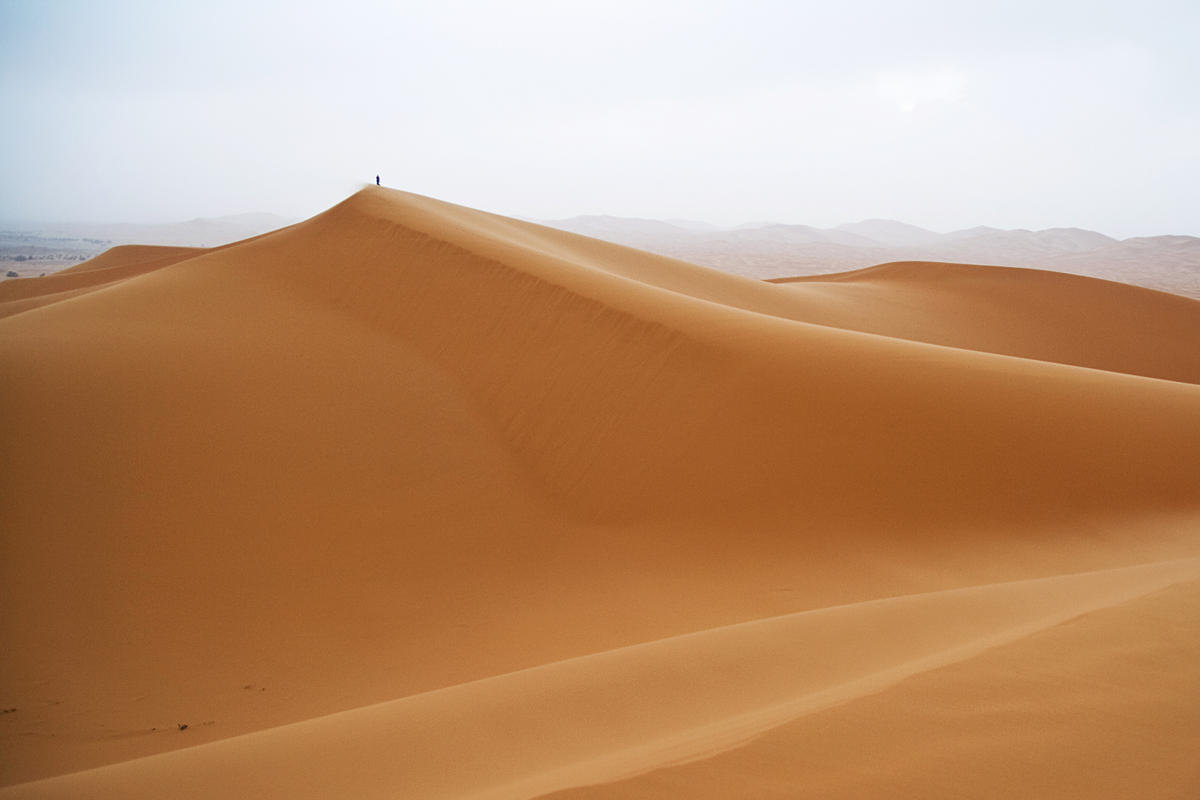 Around the World in 50 Years: My Adventure to Every Country on Earth by Albert Podell

Most avid travelers aspire to visit every country on Earth. Albert Podell did just that and decided to dish about his wild adventures, brushes with death and unique culinary experiences around the world. His writing is like he's speaking directly to you and telling a story to a friend. You’ll be terrified one moment — and laughing your head off three sentences later. Podell is a madman; a fascinating person who has lived an insane life and it comes through in his writing. You’ll either long to push yourself or be thankful you’re relaxing on a quiet beach merely reading about driving through minefields. (Yeah, that's real. Yikes.) 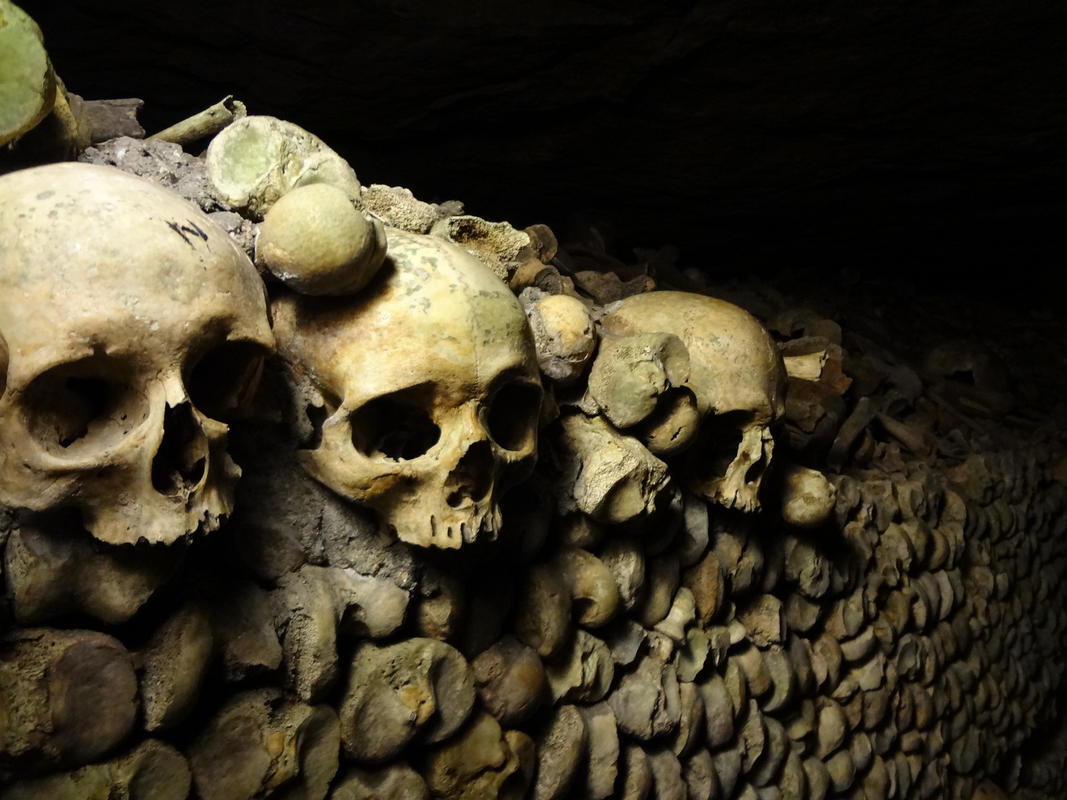 From Here to Eternity: Traveling the World to Find the Good Death by Caitlin Doughty

Full Discosure: If you’re not into all things morbid, spooky or dark this book will seem like a hard "nope." Bear with us, though, because it’s simply fantastic. Licensed mortician and published author Caitlin Doughty has a YouTube series called “Ask a Mortician,” meaning, she knows a thing or two about death. Doughty manages to write about death in a way that is equal parts funny and profound. It’s a difficult line to walk, but Doughty pulls it off. For From Here to Eternity, she traveled to other countries to examine how other cultures care for dead bodies. Throughout her book, Doughty advocates for death acceptance and funeral industry reform, serving as a gentle (and hilarious) guide through these otherwise macabre subjects. We also recommend her first published work Smoke Gets in Your Eye: And Other Lessons from the Crematory, a delightful, funny memoir about how she came to work in the death industry.