Perhaps one is never too old for colored vodka drinks sold by the pitcher…but in case your liver feels differently, there are a few spots on Austin’s fabled Sixth Street where you can get in on the action without battling underage college kids, bachelor parties, and visiting techies trying to make a name for themselves.

Check out these three unique spots along Texas’s entertainment district. 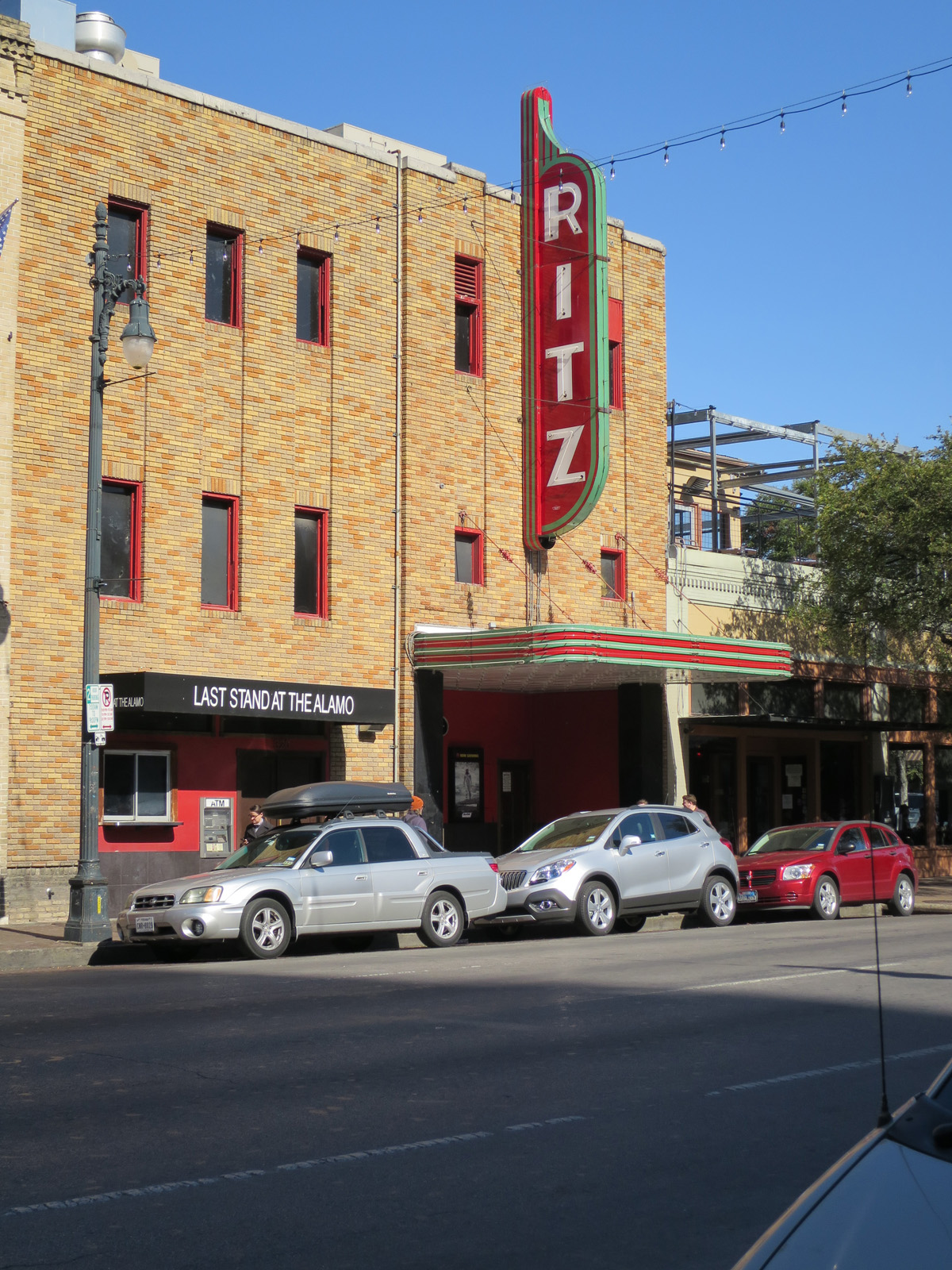 No ordinary movie theater, the Alamo is Austin’s sing-a-long, dance-a-long, quote-a-long, comedic interlude anti-establishment entertainment center. Completely hipster and awesome, sometimes they even break out the VHS tapes to screen classics you have long forgotten. Every other row of seats was replaced with tables so you can order milkshakes, alcohol, and a full food menu all throughout the film. Located right in the heart of Dirty Sixth in the remodeled Ritz Theater, it’s the perfect girls night out or date locale. 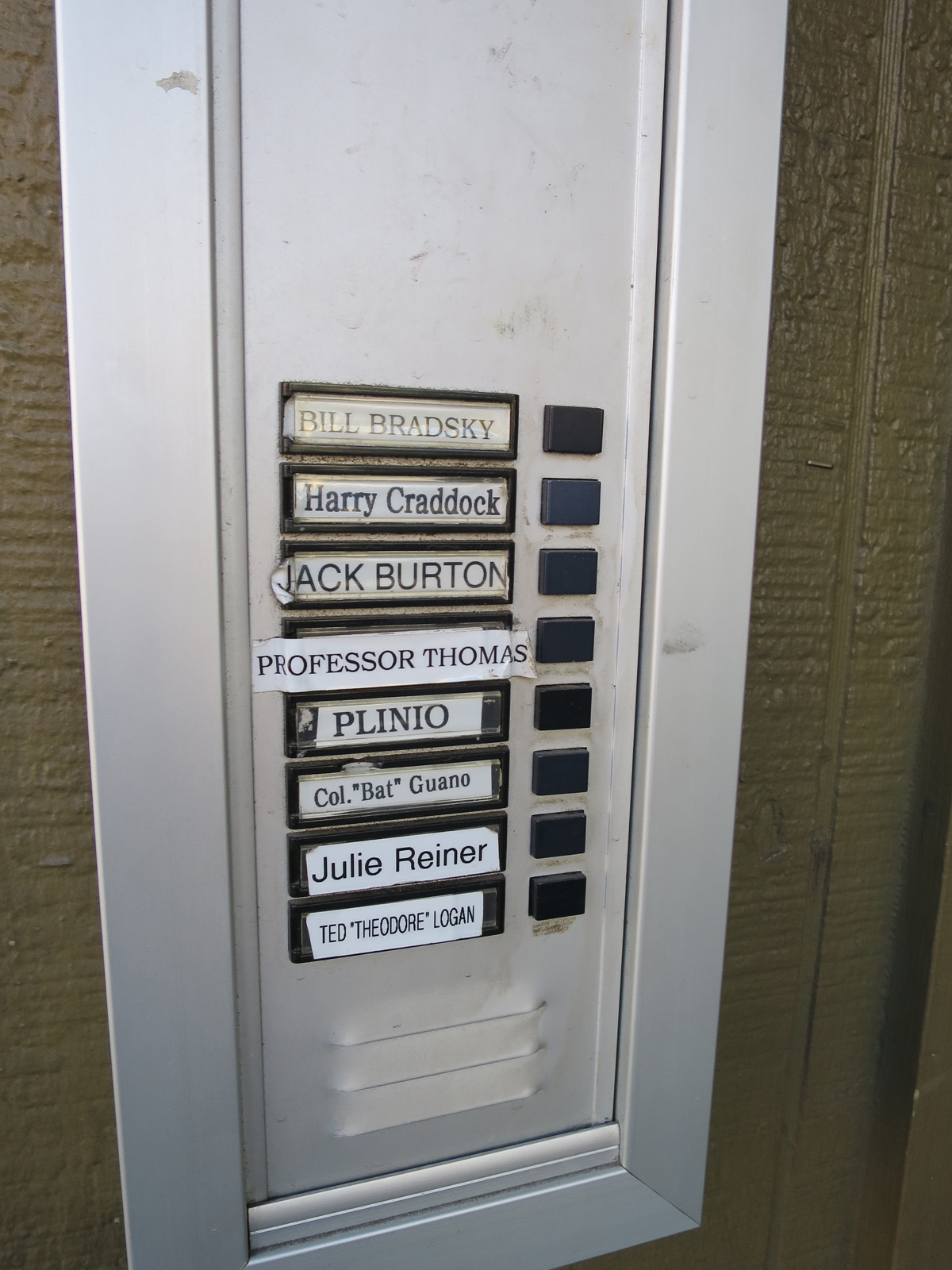 Ignore the fact that the website implies it is a Chinese massage parlor or house of ill repute. Midnight Cowboy is a reservations-only speakeasy. You have to know which name to press on the buzzer to even get in ("Harry Craddock”). Once inside, the bar also plays by their own rules. No cell phones, smoking, or excessive displays of public affection are allowed or you will be asked to leave – no exceptions. And there is a two-drink minimum. Don’t expect to order from a bar though, as the mixologists come around with a drink cart to prepare skillfully crafted cocktails tableside. You either get it or you don’t. 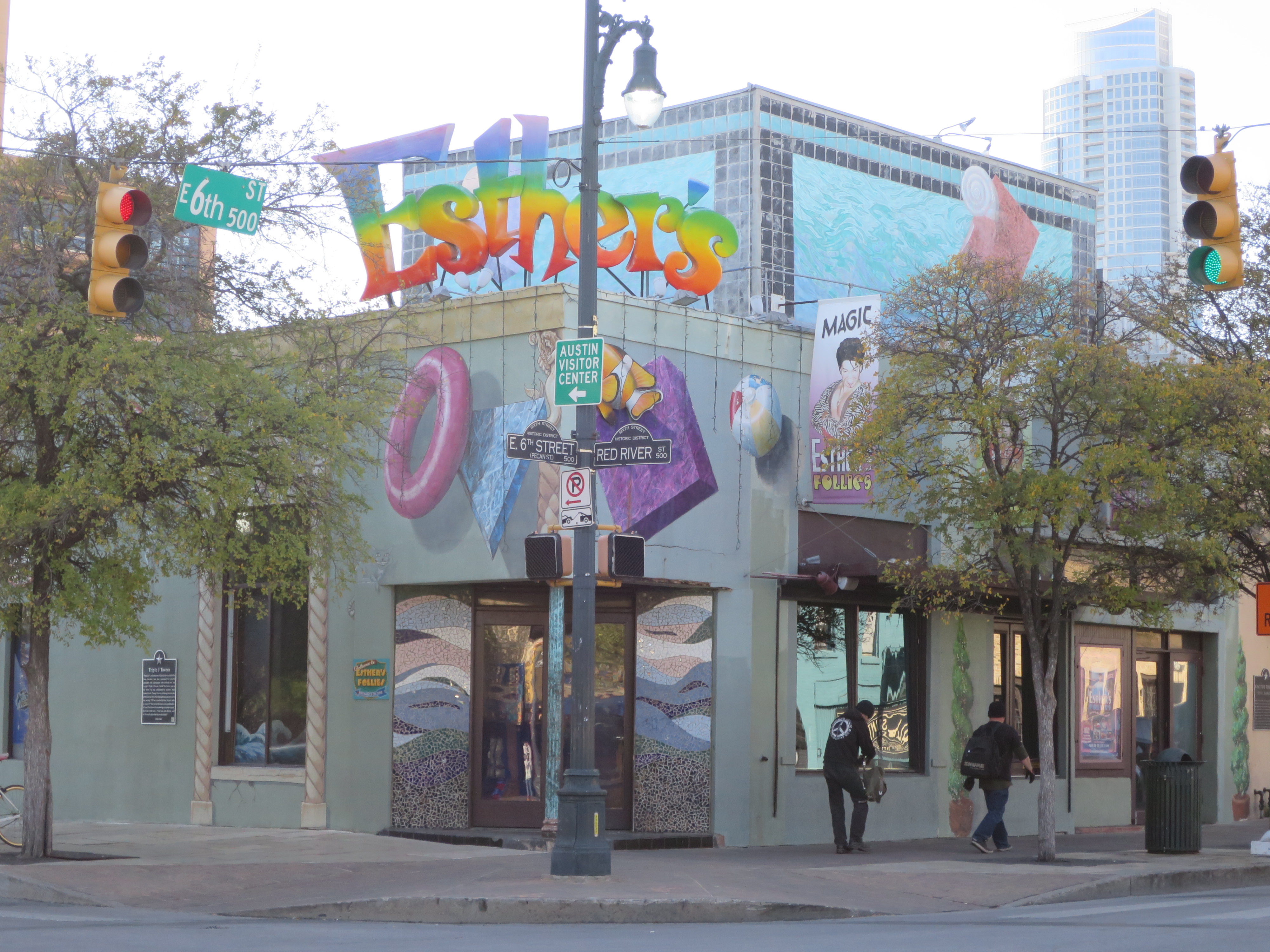 Looking for a nighttime activity that’s a little more unique than slamming back drinks? Esther’s Follies describes themselves as “the local authority on sketch comedy, magic, and musical revue,” which translates to a hilarious hodgepodge of acts, ranging from spinning flowers and squirt guns to political mockery. The windows behind the stage give the audience a clear view of Sixth Street, where poor unsuspecting bar crawlers become part of the show. You can catch the action Thursday, Friday, and Saturday nights and tickets can be purchased as reserved seats or as general admission that are first come, first serve.

11 Reasons Why You Should Visit Austin This Year