For insane animal encounters, most animal lovers flock to Africa. We’re redirecting your focus to a lesser-known part of the world in India’s central highland region of Madhya Pradesh. The park strikes a balance between two extremes as both predator and prey call the lush jungles within Kanha National Park home. The complex relationship and the reverence with which locals treat it inspired Rudyard Kipling to write the adventures of young Mooglie in his famous novel, The Jungle Book. 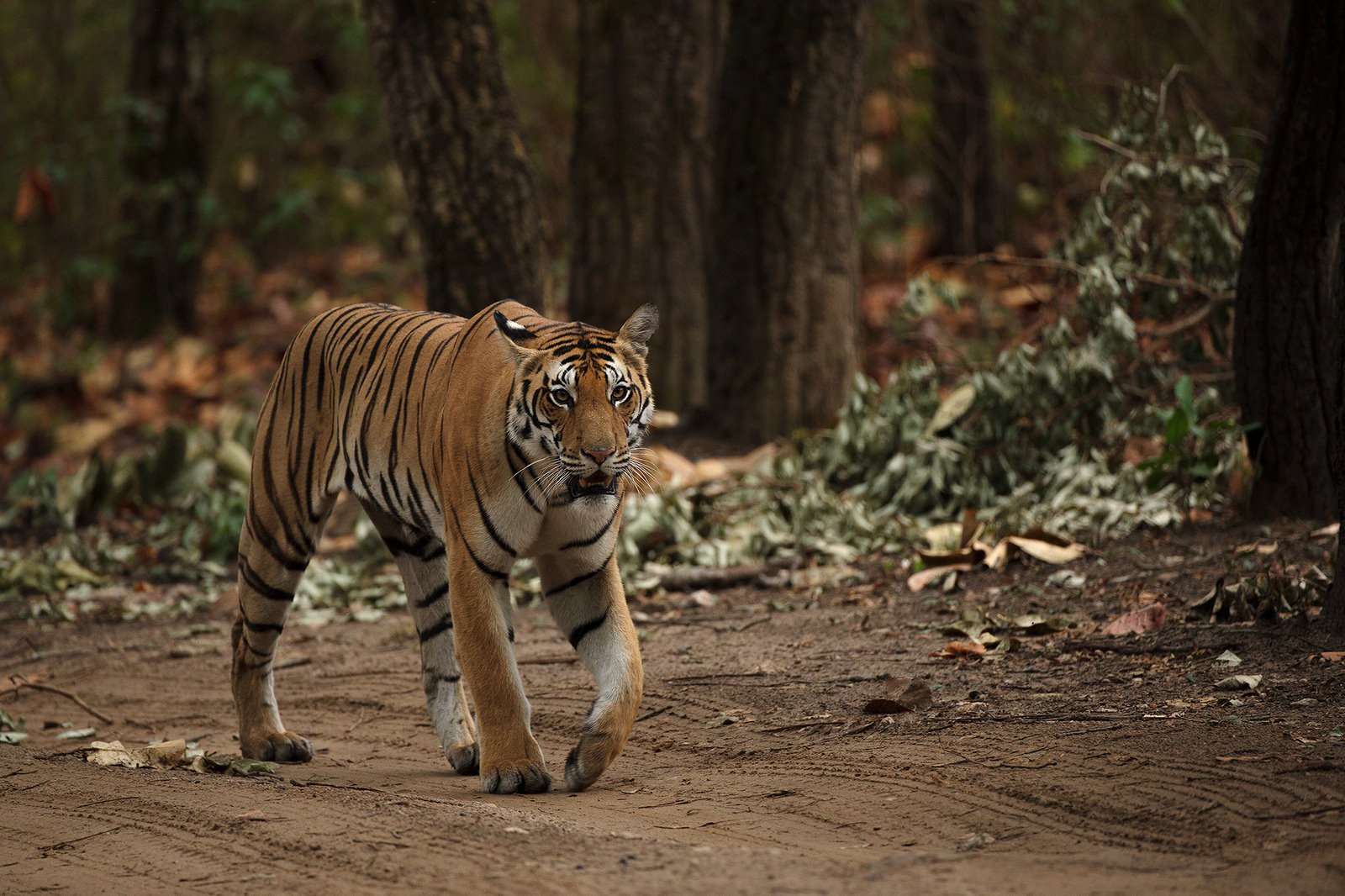 Kanha National Park was originally established strictly as a forest reserve in the late 1800s. By the turn of the century, lawmakers had pushed to turn it into a wildlife sanctuary. It wasn’t until 1955 that the area formally became a national park. Conservationists worked overtime to ensure the park could house, sustain, and protect thousands of species, many of which are still fighting endangerment. The most popular animals are the Indian Tiger and the Barasingha, or swamp deer. Multiple agencies provide safaris through the park, a highlight being riding an elephant through the bush. 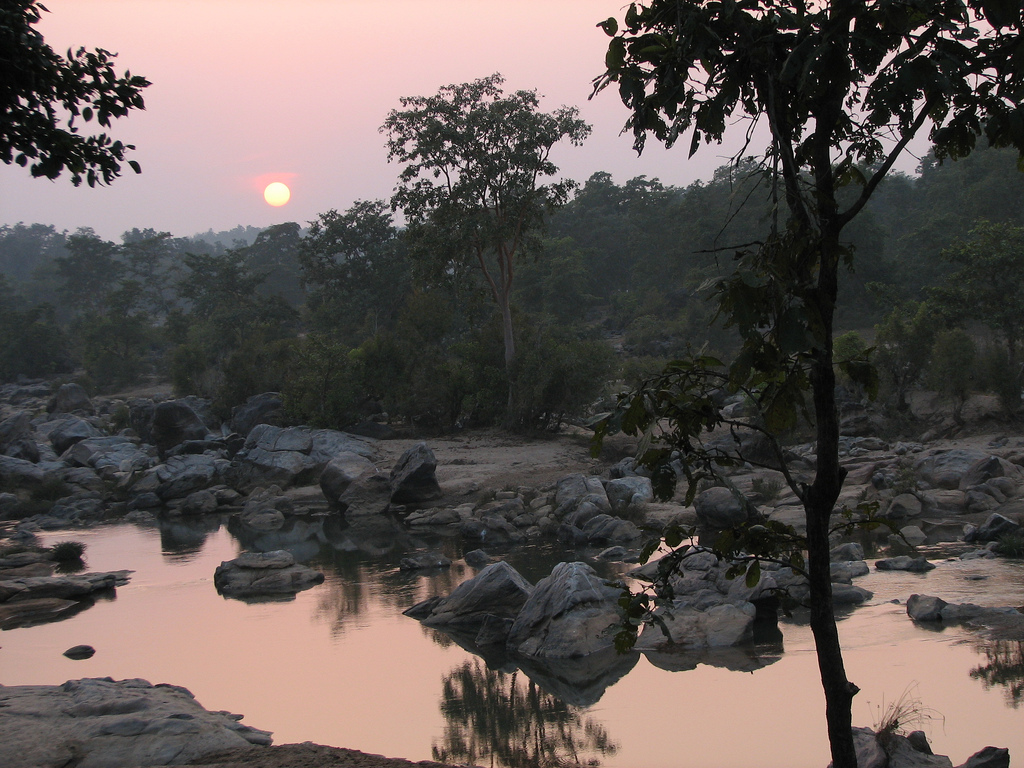 Bamni Dadar, better known as Sunset Point, is one of the hidden gems of Kanha National Park. Like much of the park, Bamni Dadar is proof that hard work pays off. Located at the highest point of the tiger reserve, the sunset (and surreal bird's eye views of the jungle below) are a major draw for photographers as it feels like time is slowing to a halt in a bygone era. 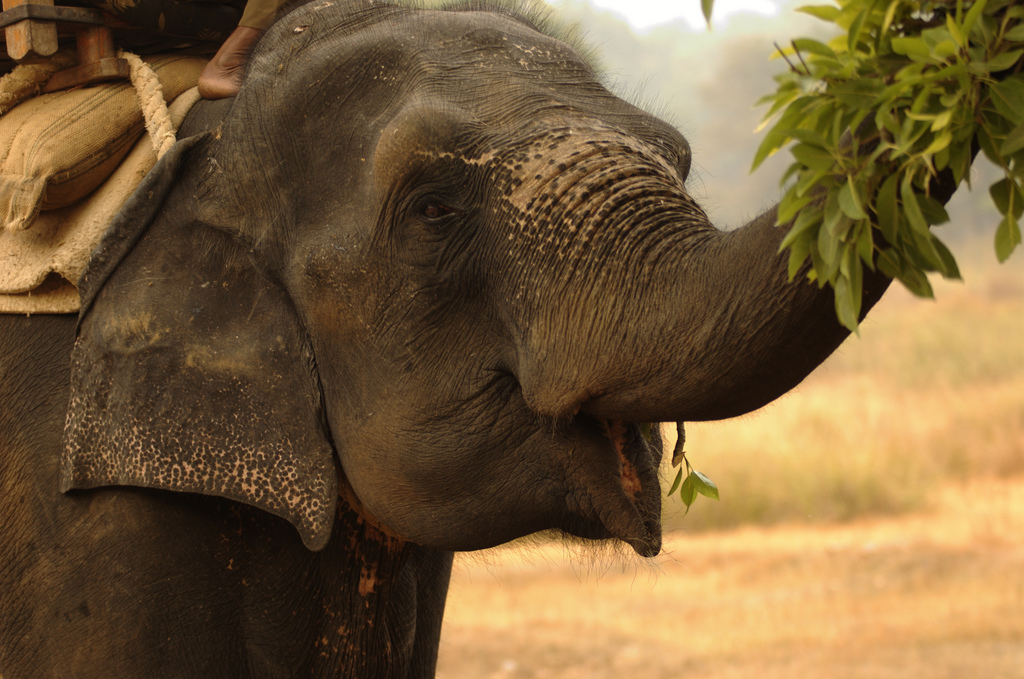 It's a Jungle Out There

By day, you will spend hours scouring the jungle amazed by the animals that call the national park home. At night, your efforts are rewarded with a symphony of chirps, coos, and even rumbles to lull you to sleep. The outdoor concerto is best paired with a sleepover at one many luxury resorts surrounding Kanha.