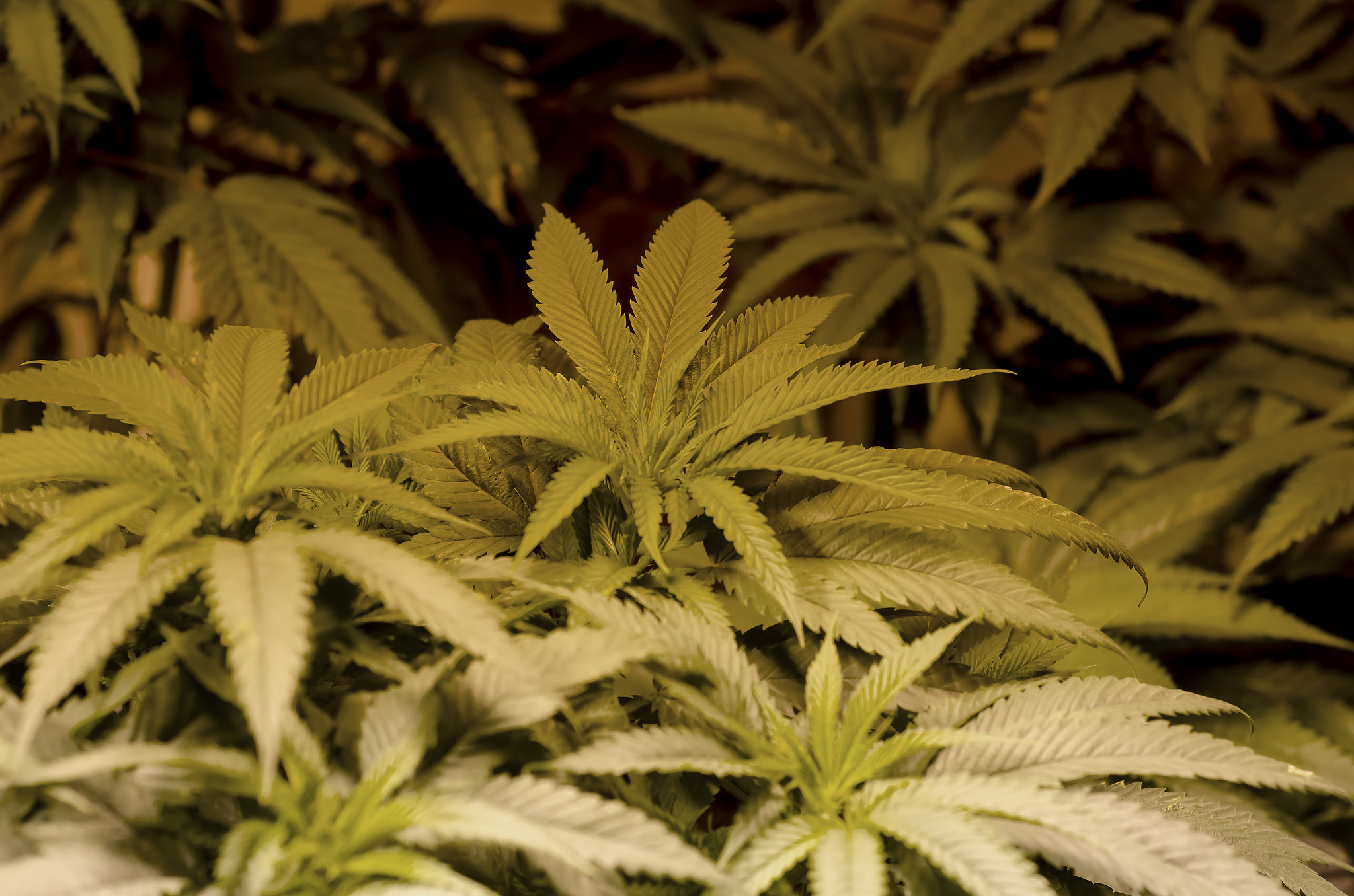 Everyone’s doing it, just nobody’s talking about it. Pot, that is. Dope, reefer, cannabis, MMJ, ganja, whatever street name you want to call it. Despite it’s new legal status, marijuana is still very much a hush-hush taboo topic despite driving billions dollars of tourism dollars last year. Whether they admit it or not, pot is a big business and we think you should be educated on the new rules of “green” travel. If you’re planning a trip to Colorado and are wondering what to expect, here’s everything you need to know about getting and smoking marijuana in the Mile High.

What Exactly is Legal to Do?

If you’re 21+, you can walk into any weed shop, more formally known as recreational dispensaries and purchase marijuana legally. If you’re a Colorado resident, you can purchase and possess up to 1 ounce of retail marijuana at a time, while non-residents and visitors can buy ¼ ounce at a time for private consumption. While it’s illegal to smoke in public, feel free to toke at your leisure in your own home or a weed-friendly hotel. Some are more upfront about it than others; Nativ was one of the first openly 4-20 friendly establishments.

Where Are These So-Called Weed Shops?

Dispensaries are few and far between in the mountain towns so be sure to stock up in one of the big cities before you make the drive to Summit County. If you’re in Denver, there’s a dispensary on nearly every corner, with everyone having his or her own neighborhood favorite. Simply look for the green cross that looks like a pharmacy sign -- they’re usually lit up and hard to miss. If you’re in Boulder, Fort Collins or one of the other cities, search “dispensaries” on Yelp. You’ll want to make sure they sell recreationally (some only offer medical with a doctor-obtained prescription called a red card). Once you find one you like, simply walk-in and check-in at the front desk. It’s extremely professional and if you didn’t know better, you’d actually think you were at a doctor’s office. The Green Solution is a popular chain, while 3-D Cannabis Center was the very first legal weed shop in Denver. They’ll even let you peek into their grow house, which is quite the impressive operation and a cool experience for pot newbies.

You’ll be escorted back behind closed doors to shop in private. A bud-tender (yes, that’s a real term) will greet you and help with product selection. He’ll ask what side effects you’re looking for, whether you want to be energized or to aid in sleep and recommend either an indica, sativa, or a hybrid strain based on your response.

How Much Does it Cost?

Prices vary, but on average, an 1/8 of an ounce will run you $30-40 and a ¼ will set you back $50-75. Don’t forget your ATM card or dolla, dolla bills – all dispensaries are cash-only since marijuana businesses can’t legally operate federally regulated bank accounts – a convoluted and political loophole.

What Else Should I Try?

Weed brownies and cookies are so 1980. The kids these days are eating gummies, caramels, popsicles, you name it, and even making their own infusions with laced butter. The edibles industry is so innovative you’ll even find seasonal treats like weed pot pie around Thanksgiving, weed Peeps around Easter, candy corn for Halloween, and other whimsical delicacies. The Black Friday deals are also hilarious and not to be missed. As for how mainstream it’s getting? Celebrities are even getting into the action, coming out with their own strains and product lines.

Beyond consumption and smoking, topicals are also a big business. Yup, you don’t even need to ingest it to get high, simply try one of the lotions, lip balms or salves. Even what you smoke out of is futuristic and high tech. This is not your mom’s generation of rolling a joint and passing the bong. Most people have vaporizer pens that are so inconspicuous you’d barely notice someone pull it out of their pocket. Sure, you’ll smell the friendly odor around town, but it’s highly unlikely you’ll actually see someone smoking up in public. Beyond that it’s illegal, it’s just not cool. It’s comparable to acting like the excessively drunk guy at a party. And you don’t want to be that guy.

Be Careful With Those Edibles

A word of warning, despite edibles having THC labels on them – it’s hard to really know how what those numbers actually mean and predict how it’s going to hit you and when. While gummies and candies can seem tiny and harmless, take much less than you think you need and wait at least 30 minutes to an hour if you don’t feel anything. Trust me, it’s better than the alternative.

If You Want The Full Experience

There are tons of cannabis tours, glassmaking classes to blow your own pipes, weed cooking classes, painting classes, and other fun activities you can do high (can we recommend laser tag?). But the most Colorado experience of all is just smoking a bowl, getting introspective, and appreciating nature. In fact, the most surprising thing about weed being legal is actually how normal it is when you don’t make a big deal out of it. It's truly no different than grabbing a drink.

What Not to Do

Weed does not make a good souvenir. I repeat, don’t try taking it home with you or across state lines. Flying is a federal offense and being pulled (Nebraska and Wyoming have both been known to profile cars with Colorado plates) can result in serious fines and jail time. Literally and figuratively, it’s not worth the risk. Enjoy your Rocky Mountain High in the Mile High and come back often.

For more information and dispensary reviews, check out this hilarious PSA. Or, if after all this you’re still anti-weed, Australia’s stoner sloth has got your back.