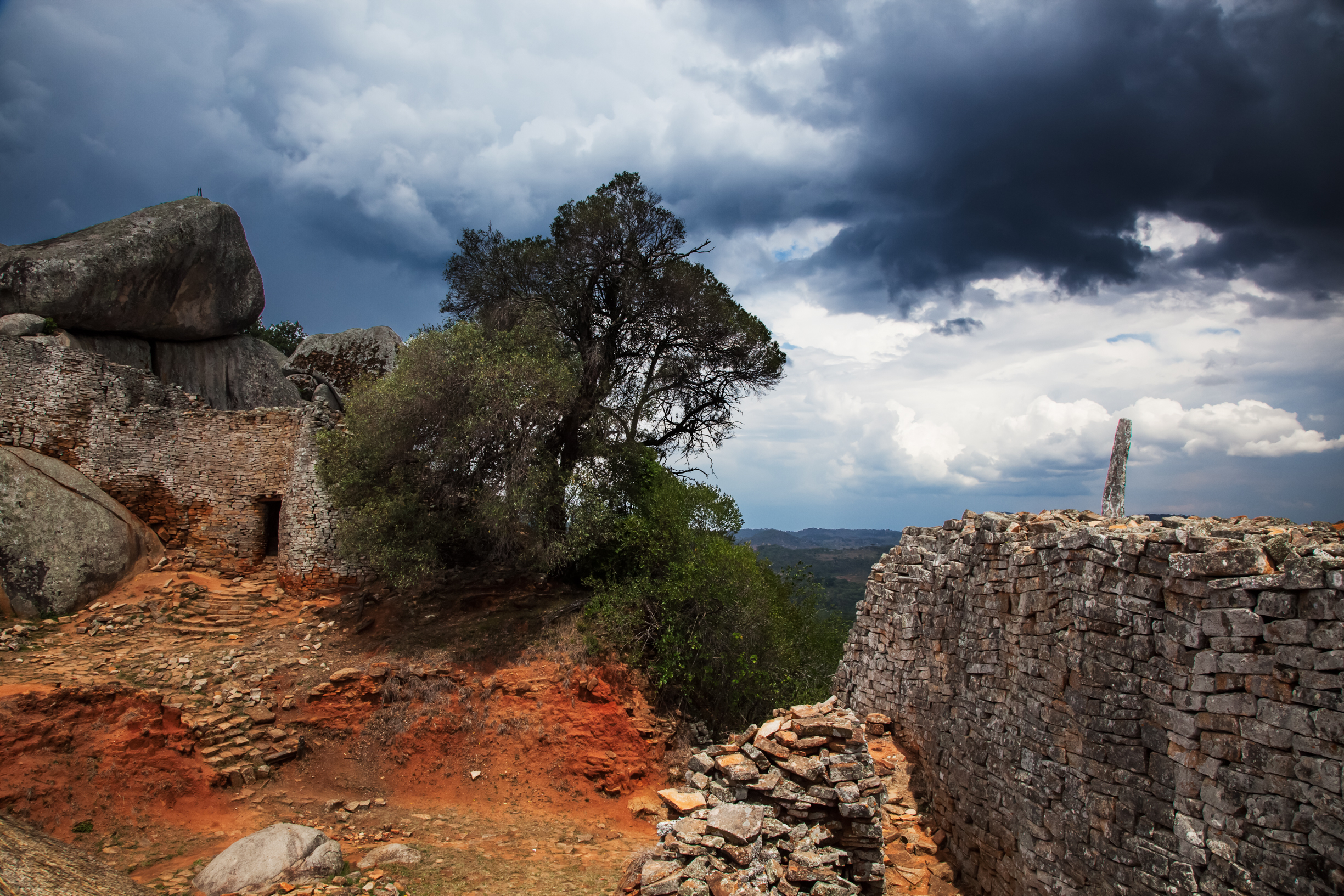 When thinking about Zimbabwe, many people conjure up images of David Livingstone discovering Victoria Falls or the oppressive regime under Robert Mugabe. Those who have already visited this magical country can confirm that Zimbabwe is so much more than that. With an immensely rich culture, strikingly beautiful landscapes, and people who refuse to give up on their homeland, Zimbabwe is in a league of its own. Bordered by Zambia in the northwest, Mozambique to the north and east, South Africa to the south and Botswana to the southwest, Zimbabwe is at the heart of safari tourism, but often overlooked and overshadowed as a result of its political instability.

For a country which has experienced such great turmoil, Zimbabwe has managed to retain their natural beauty. One of the main draws for travelers is the plethora of outdoor activities. From hiking and whitewater rafting to wildlife safaris and freshwater fishing, Zimbabwe has both mountains and valleys which are an adventurer’s dream. There are also several interesting sights for those who aren’t keen on blood-pumping adrenaline rushes. Whether it’s visiting the ruins of an ancient civilization or museums chronicling the country’s past, there are many opportunities to learn about the Zimbabwe we know today.

There are a range of accommodations available in Zimbabwe catering to all budgets and needs. Whether you’re looking to stay in a luxury safari lodge or a simple city hotel, there’s a place for you. In most of the region, the cuisine is hearty and delicious, comprised mainly of staple ingredients like maize meal and meat. There are many international options as well, for those seeking the familiarity of home. Indian, Italian, and French restaurants are aplenty, and the country’s British ties have left many top-quality pubs dotted the region.

Zimbabwe has a great balance between rural and urban, with large cities providing home comforts and national parks offering a more a rustic feel. Wonderful daytrips and overnight stays can be made to any of the gorgeous natural habitats including Hwange National Park, Matobo Hills National Parks, and by far the most popular, Mana Pools National Park. The country borders Zambia, Botswana, South Africa, and Mozambique, which are all accessible via either overland travel or by air.

The weather in this part of the world is generally pleasant because it is so far inland on the African continent.November to April are the hottest months of the year in Zimbabwe, while from May to August the temperature drops bit. There is a rainy season, that lasts from December to April, but by May things tend to dry up again and the skies clear. The best time to go to Zimbabwe is entirely dependent on what you plan on doing there - if you want to safari, you should probably go during the hot and dry months (September-October), but the most agreeable months (by most people's standards) are November through May.

Getting around Zimbabwe is relatively easy, with a large network of trains, buses and taxi operators. Trains cars are basic, but are a lovely way to see the countryside, while buses are efficient and often more comfortable. Minibus taxis run between regions, but are not as comfortable or as safe as regular buses. The main roads between major city centers are in excellent condition.