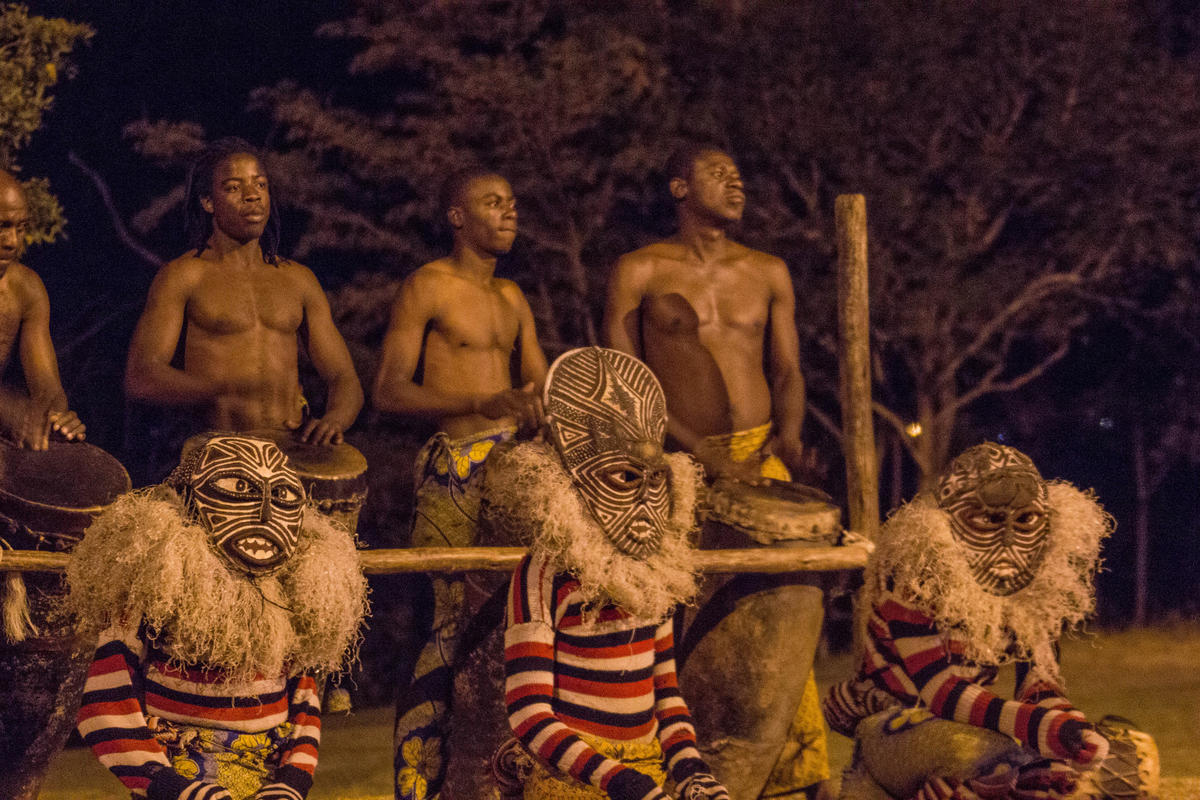 Zimbabwe’s turbulent past at the hands of uncompromising colonizers is evident in the ruins of ancient African kingdoms and the legacy of British culture. Yet despite the nation’s past, the Zimbabwean people have managed to retain much of their roots and ethnic identity. From traditional artwork and African rhythms to the latest American and British pop songs, Zimbabwe has been able to find a happy medium between old and new.

In the 13th and 14th centuries, Zimbabwe was the seat of one of the greatest African civilizations. The region was inhabited mainly by Bantu tribes who descended from the north and subsequently survived a mostly pastoral lifestyle. The impressive structures that were constructed during this period can be found at the Great Zimbabwe National Monument in Masvingo.

During the 1800’s, Zimbabwe underwent a period of aggressive colonization at the hands of the British who were intent on seizing the country’s rich mineral reserves. The British South Africa Company led by Cecil John Rhodes, took control of the territory, which came to be known as Southern Rhodesia. In 1923, the British Government annexed the area and Southern Rhodesia became an official British colony.

With the wave of decolonization gaining strength in the late 1950’s, the European population issued a Unilateral Declaration of Independence in 1960. This move sparked a civil war between the white settlers and the black resistance movements. The war came to a head in 1980 when a culmination of harsh United Nation sanctions and intensive guerilla action led to the country’s first free and fair elections. During these elections, ZANU PF claimed the majority of the vote and Robert Mugabe was elected president.

Today, Zimbabwe’s political and economic state is volatile. The ZANU PF government’s tyrannical hold on power has resulted in complete economic collapse, an inability to effectively handle the HIV/AIDS pandemic, and a pseudo-democratic state. A power-sharing deal signed by both the ZANU PF government and the leader of the opposition, the MDC, in 2008 is hoped to improve conditions in the country.

Zimbabwe’s culture is extremely diverse as a result of the many indigenous groups which call the country home. While Shona is the largest ethnic group with the predominant hold in many areas, there are several other groups which have influenced the Zimbabwe of today.

Authorities are very sensitive about taking pictures of governmental buildings, military installations and embassies. A permit can be granted by the government, but it’s not worth upsetting anyone for a memory so be careful about what you’re snapping. It is also interesting to note that homosexuality is illegal and dressing provocatively is one sign of that so better to dress modestly.

Traditional art in Zimbabwe is made up of several different skills, including weaving, pottery, sewing, and carving. The Shona people are renowned for their ornate wooden carvings of idols and ancient gods, while the Ndebele are known for their colorful textiles and hand-painted materials.

Music is also a large part of the Zimbabwean culture. While many of the indigenous beats have been neutralized by international styles like rock and pop, the country retains some of its traditional music. The mbira, or thumb piano, is a common instrument and the sungura is a popular local style of music.

Click here to learn about Zimbabwe's Festivals and Events