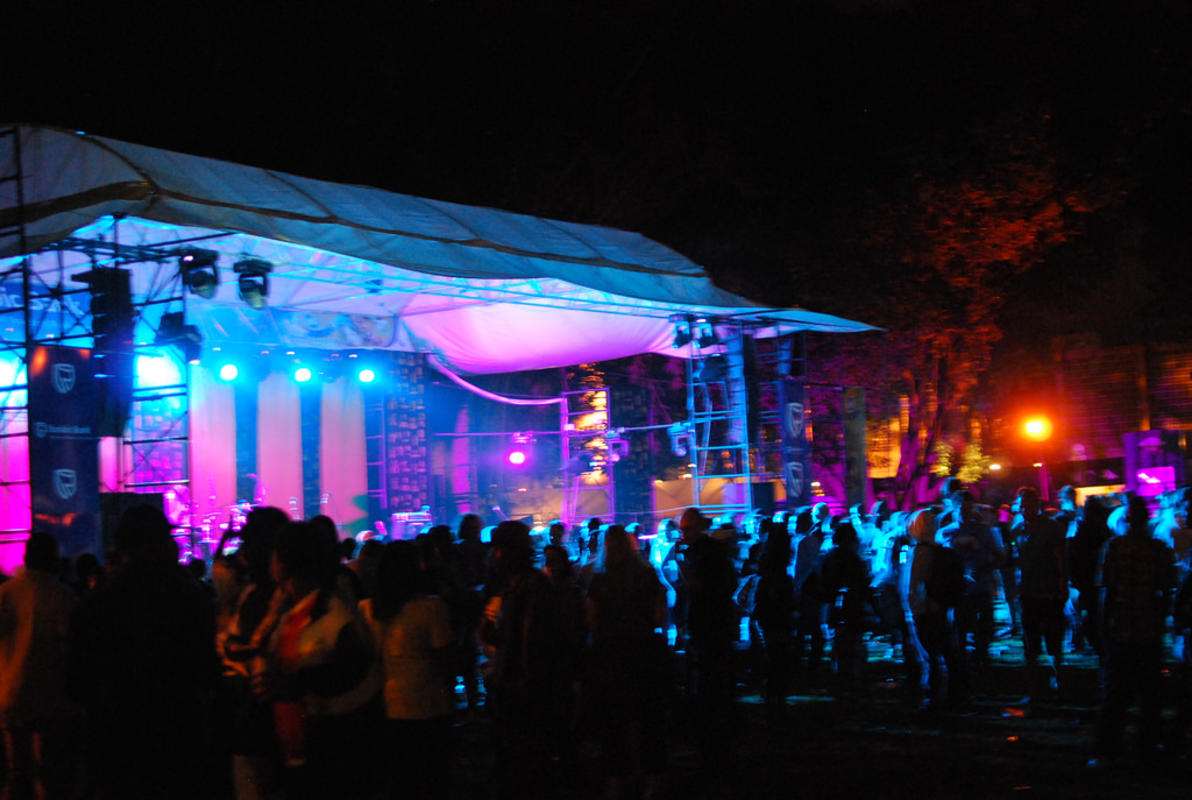 Travelers to Zimbabwe are bound to stumble upon a celebration of music, art, film, or dance at some point during the year. Zimbabwe holidays include the famous Harare International Festival of Arts (HIFA), which is a highlight for locals and tourists alike, or the Jikinya Traditional Dance Festival, which aims to keep local dance tradition alive.

The Harare International Festival of Arts is held annually at the end of April and is one of the largest events in the country. Featuring both local and international acts in the genres of music, theater, and visual arts, there is also a great arts and crafts market from which unique souvenirs can be purchased.

April is a busy month for Harare, at least festival-wise. April 15 to 16 marks the annual Jazz Festival. Famous African musicians take to the stage and there are workshops for budding talent. All of the proceeds go to charity and many students are given free entry.

Presented by the Zimbabwe Academy of Music, the Bulawayo Music Festival is held every two years from May 23-27. Playing host to a wide range of genres including classical, pop, jazz, and gospel, the festival is one of best musical showcases in the country. There are a variety of concerts by both international and Zimbabwean acts, but also informative workshops for festival-goers to attend.

Bookworms will be pleased to know that Harare hosts a topnotch literary event. The Zimbabwe International Book Fair, which takes place every July, is a celebration of the word in Zimbabwe. Nearly 100 publishers take part in the occasion, which is held at Harare Gardens. There is also a great program of talks and workshops by renowned authors for the general public to enjoy.

Held in Harare annually every August, the Zimbabwe International Film Festival spans 10 days and showcases the best feature films, shorts, and documentaries the region and abroad have to offer. It also hosts workshops, which are open to all attendees. The event is a non-political, not for profit initiative which aims to develop a network of creative individuals in the region.

Visitors who are lucky enough to visit in November should make a stop at the Harare International Food Festival. Still in its early years, the event is making an impact on the foodie and gourmet scene. Showcasing everything from international cuisine to regional wine, this festival brings together the best cuisine and chefs from around Zimbabwe and overseas to taste everything from wine and whiskey to paté and pasta, and you are sure to leave full.

Last but definitely not least, the Jikinya Traditional Dance Festival is one of the only events which celebrates traditional cultures in the country. Held annually in November by the National Arts Council of Zimbabwe, the festival brings together primary school children from around the country who perform a variety of indigenous dance numbers. The finale is usually hosted in either Harare or Bulawayo.