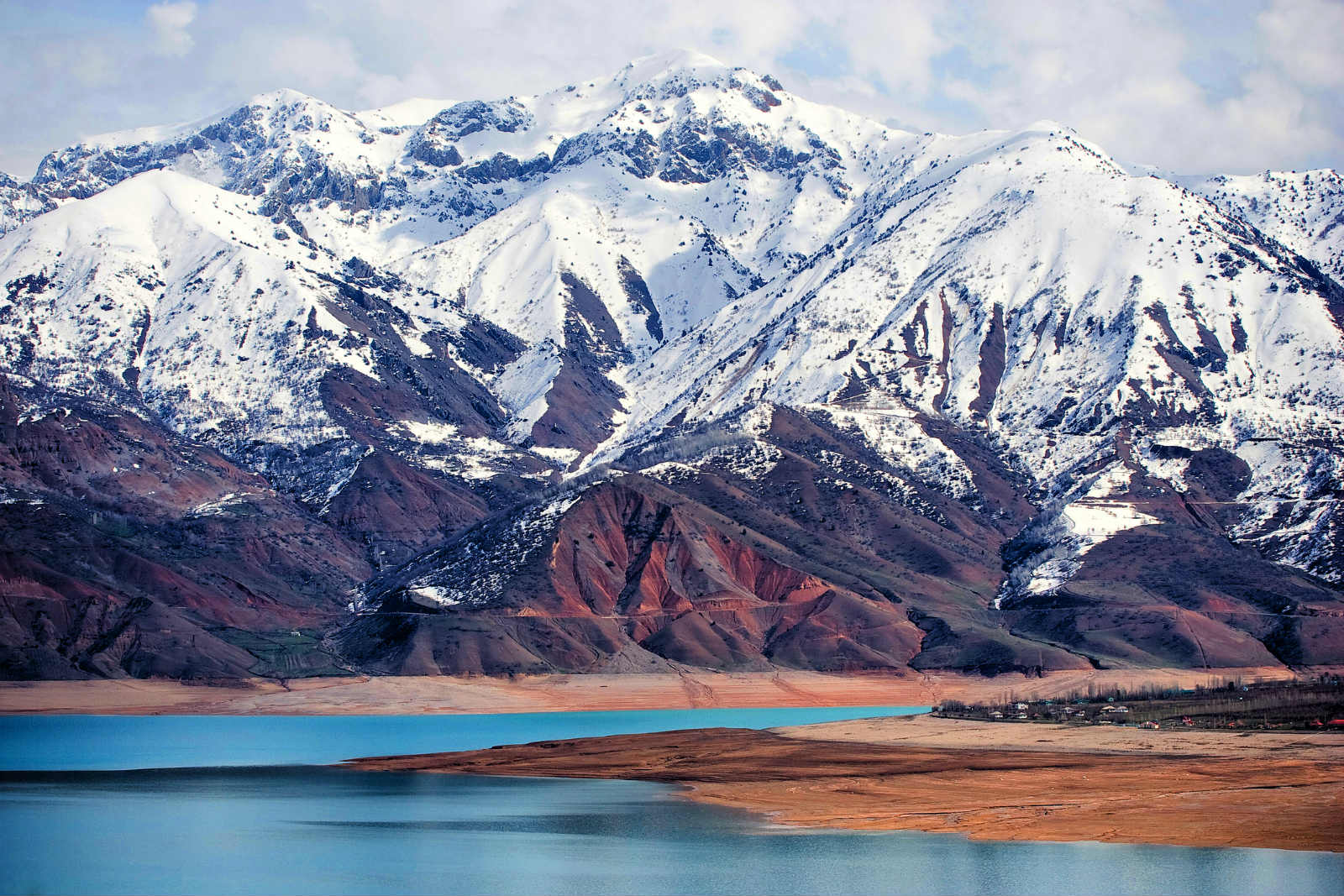 It is easy for travelers to Uzbekistan to discover why this country is a treasure trove of travel experiences. Having been at the crossroads of ancient civilizations thanks to its location along the rich ancient highway called the Silk Road, Uzbekistan is home to a number of ancient and medieval monuments. The great cities of Samarkand, Bukhara, and Shakhrisabz are all UNESCO World Heritage sites.

Thus, as far as attractions are concerned, visitors will have no problems finding great and impressive ones here. Samarkand’s Registan Square was once a mighty center of trade, commerce, and everyday life. Not far behind is Bukhara, another rich Silk Road city with mausoleums, minarets, and citadels, some of which date back to 2,500 years ago.

Apart from sightseeing in Uzbekistan’s historic cities, visitors can engage in a number of recreational activities, mostly involving scenic valleys, snow-clad mountains, and vast barren deserts. In the Nuratau-Kyzylkum Biosphere Reserve, visitors can even engage in community-based, eco-tourism activities and learn about the local way of life in the many villages of the area through farming, harvesting, and preparing locally-grown food.

Shopping in Uzbekistan’s many bazaars or local markets is a truly unique travel experience. Visitors need to put their haggling caps on however, as bargaining is the only way to get good deals. Items worth bargaining for include the tubeteika (traditional Central Asian cap), the pichok (Uzbek knife), and locally-made silk products.

Uzbeks are friendly and welcoming, but taking note of local customs such as not putting bread down on the ground, avoiding displays of wealth such as jewelry, and wearing modest clothing in public places will place tourists in good stead here.

The climate is arid and landlocked, with flat dry desert dominating a full 80 percent of the country. But to the far south rise the snowcapped peaks of the Tian Shan Mountains of Central Asia. Generally Uzbekistan experiences very little rainfall, but the temperatures swing from one extreme to the other throughout the year: the summers are brutally hot and winters are bitterly cold. Because of those extremes, the most enjoyable time to visit Uzbekistan is generally in the Spring or fall (April to June, and September to October respectively).

Traveling to and from the major tourist destinations is generally easy. Special tours can be arranged with local travel agencies, especially excursions involving remote areas such as mountains or deserts. Those taking public transport, however, will be glad to know that Uzbekistan has a good railway system that connects the capital, Tashkent, with major cities such as Samarkand and Bukhara.