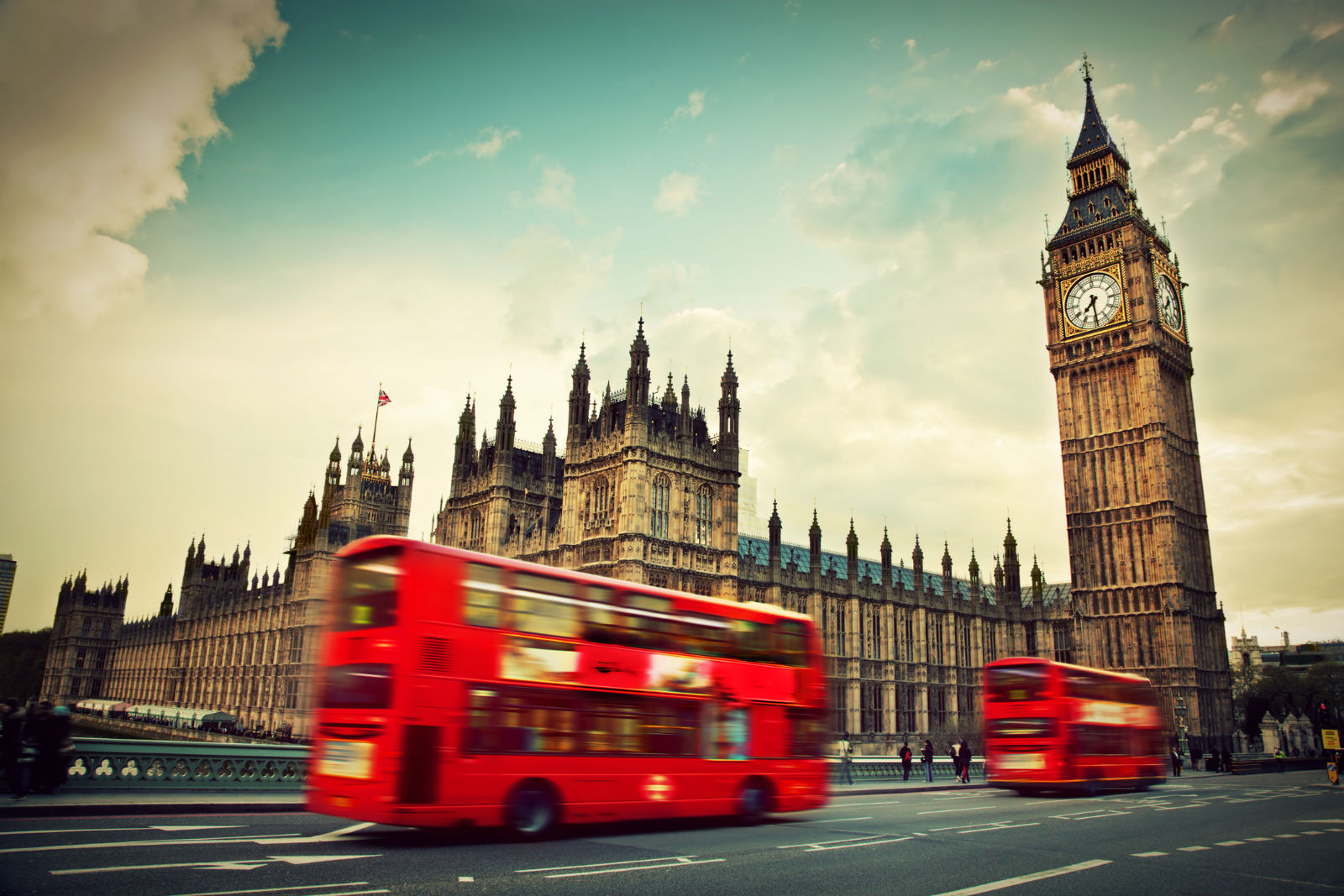 In spite of the rumors, it’s doesn’t rain non-stop in the United Kingdom, although the UK, as it’s affectionately known, does get its fair share of downpours. Comprising the historic regions of England, Scotland, Wales and Northern Ireland, the country is a favorite tourism destination for its magnificent heritage sites, lovely countryside and lively cities. London is its heart, with over 2,000 years of history spread out for all to admire.

A bewildering array of attractions can be found across the United Kingdom, from beach towns to magnificent medieval castles, great country mansions of the nobility, the spectacular scenery of Cornwall, Snowdonia National Park, the Lake District, the Scottish Highlands and islands, the magnificent Georgian cities and Shakespeare’s Stratford upon Avon. Culturally, the UK is famous for its theater, music, dance and artistry, and as a result, its museums are top notch. Vibrant nightlife, great shopping and the iconic British pub culture complete the picture.

The British are a hospitable nation, and accommodation range from the finest hotels to endless mid-range options including motels and ancient pubs offering comfortable rooms for the weary. It has to be said that the UK is an expensive country to visit, with train travel in particular succumbing to frequent price increases. Outside of London and the major cities, there are still bargains to be found.

Wherever you’re based in the UK, the excellent motorway and A-road networks make daytrips easy by bus or self-drive. In addition to the attractions in the cities, the surrounding countryside has much to offer in the way of historical and natural delights, charming market towns, picturesque villages, coastal vistas and beaches. Outdoor enthusiasts can enjoy hiking, horse-riding, skiing in winter, surfing, golfing and many other activities.

The weather of the UK is something of a running joke amongst the rest of Europe - because they are relentlessly plagued by wet, rainy weather. The perpetual gloom is broken once in a while by spats of sunny, warm weather, but by in large, no matter where you go on the island you are going to run into cold wet weather. So make sure you bring a rain jacket. The best time to visit the UK for outdoor activities (like golfing and relaxing on the beach) is summer, but most of the UK's other delights can be enjoyed year-roud and without too much worry over the weather.

Traveling around the UK is straightforward, with comprehensive rail and long-distance bus networks, and most major towns having airports with a host of domestic flights. Self-drive is the best way to see the countryside, although fuel is expensive compared to the US and most of Europe. London’s extensive subway system, known as the Tube or Underground, links all the central districts, and buses are frequent and comfortable. The famous black cabs with their cheerful drivers are a good way to get around if you’re in a hurry.

Click here for Things to Do in the United Kingdom