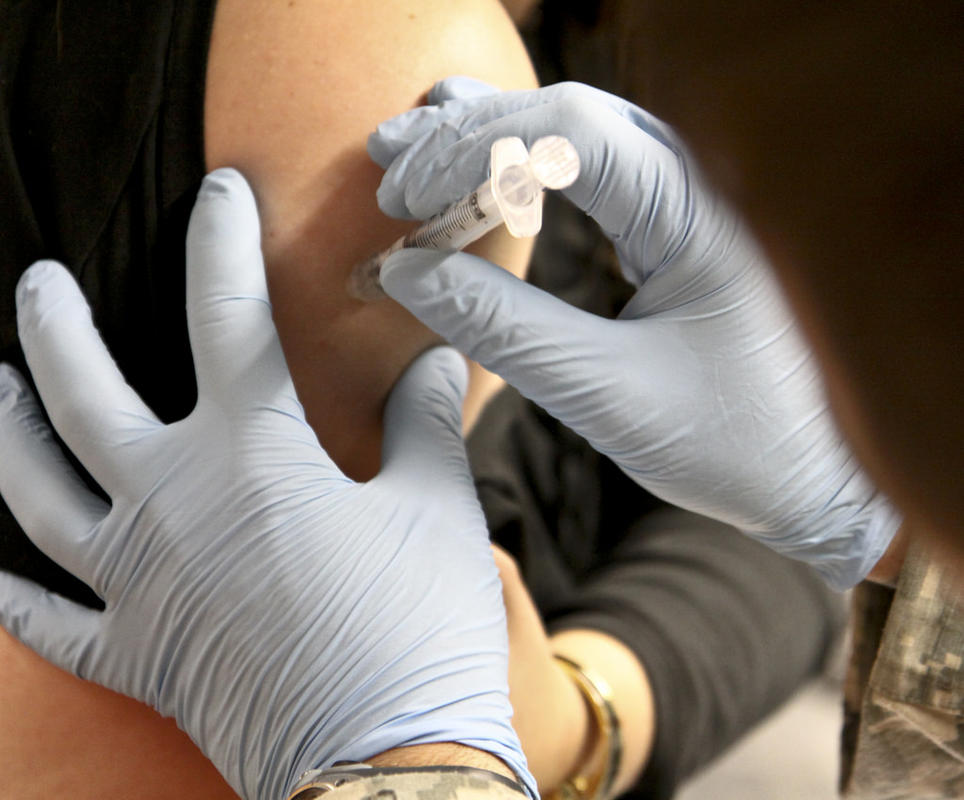 US citizens may enter the UK visa-free for stays less than six months with a valid passport. Citizens of Canada, Australia, New Zealand, Switzerland, and other EU member states may enter and stay indefinitely on production of an ID card or passport. Nationals of other countries should check visa requirements with their nearest UK embassy.

No specific vaccinations are required for a UK vacation, although regular shots such as tetanus should be kept up to date. The UK in general is a safe place to visit, although be wary in crowded areas, especially in London, as pickpockets operate in most tourist areas. Oxford Street in central London is plagued by gangs of thiefs operating in groups, and the Tube when crowded can be risky for those who don’t keep a close eye on their belongings, particularly late at night.

In most towns and cities, rowdy late-night drinkers may cause unpleasantness, but rarely impacts passersby’s, with local police quick to break up any violence. The 2011 riots are unlikely to be repeated any time soon, and took place away from the main tourist districts. If you’re out late at night, use common sense. In the countryside there’s no serious threat to health and safety, although the New Forest is known for its Lyme disease-carrying ticks. Vipers are the only poisonous snakes in the UK, and mostly keep to themselves.

Click here for History and Culture in the United Kingdom