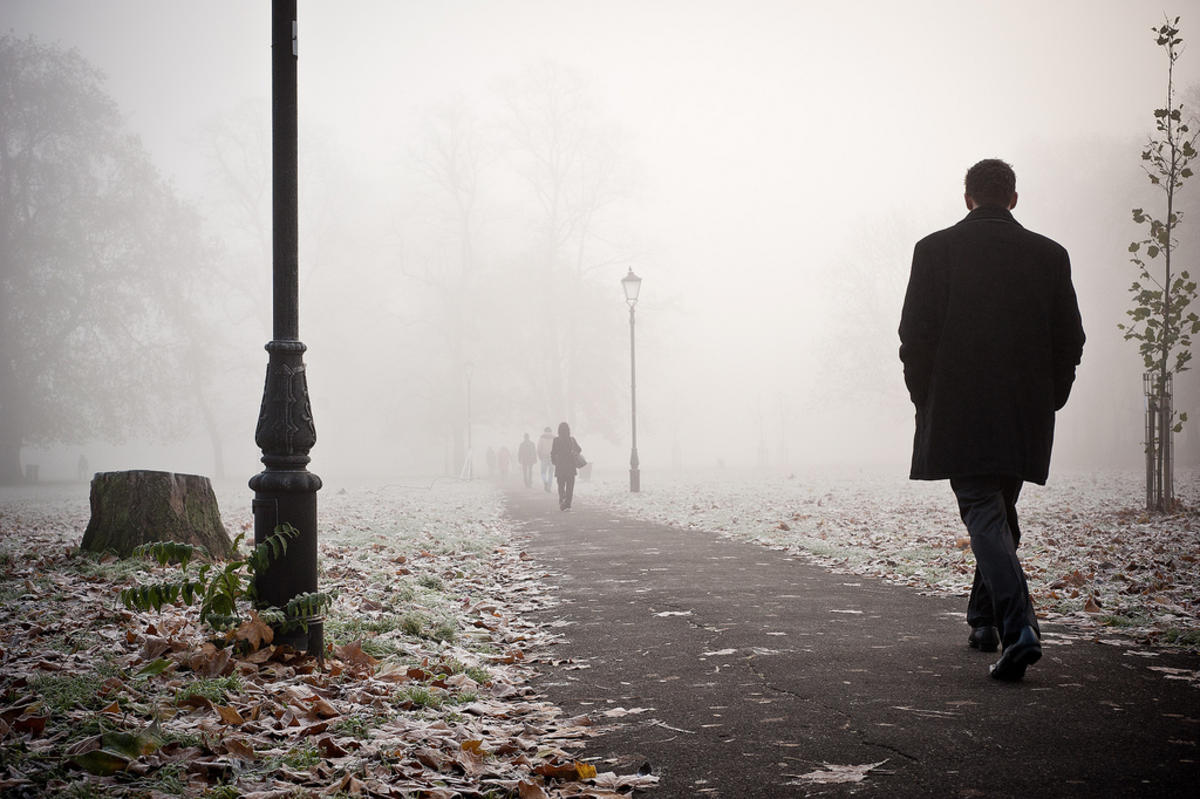 The UK’s proximity to the Gulf Stream and its long coastlines moderate its humid-temperate climate, although weather patterns vary considerably across the country. Generally mild winters and warm, damp summers flavor year-round outdoor activities, although unpredictable storms can ruin a day on the moors or the beach.

This unsettled weather is the result of the UK’s position just offshore from the vast Eurasian landmass, with atmospheric instability creating varying weather over a single day. Prevailing air masses can cause massive differences between summer temperatures in the far north and far south, with the north experiencing 59°F while London and the south bask in 86°F heat.

The three regions closest to the Atlantic Ocean, Wales, Northern Ireland and the western coast of Scotland and England are milder, windier and wetter than the remaining regions. The eastern areas of the UK are drier, less windy and cooler, with greater daily and seasonal variations, with the northeast cooler and wetter still.

Across the country, July and August are the warmest months, averaging around 72°F, while December and January are the coldest at about 45°F. Snow is common in winter north of Birmingham, with Scotland and North Wales getting the worst of it. Rainfall occurs year-round, with occasional storms and high winds also more pronounced in northern areas.

Anytime is a good time to visit the UK’s lively cities, and many of the attractions and outdoor activities can be enjoyed year-round. The extensive beaches are best in summer, although sunshine isn’t guaranteed, and they’re crowded during hot spells. Favorite months for shopaholics are the July and January sales, and Christmas and New Year are also fun times for festivities. The long school holiday in July and August, Easter and Christmas sees the most expensive hotel rates, with bargains more likely in the shoulder seasons and late winter.

Click here for Festivals and Events in the United Kingdom