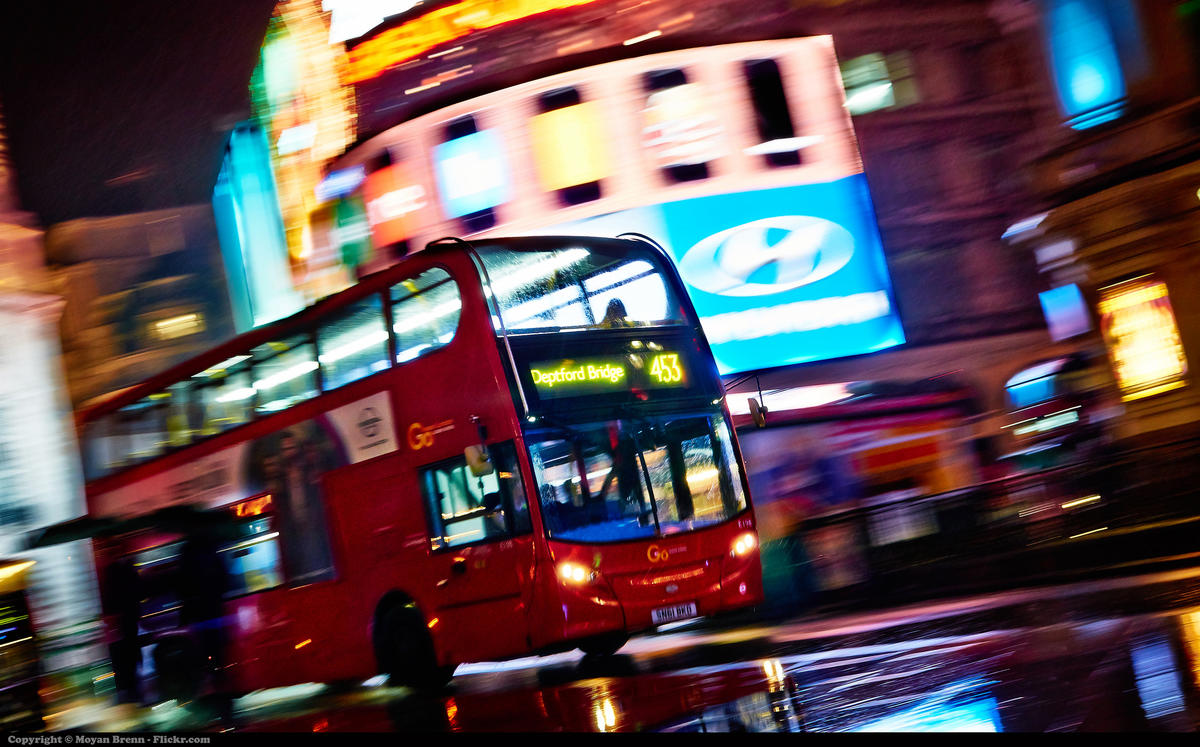 Taxis come in two varieties in the UK, London’s black cabs and mini-cabs. All taxis are metered and the drivers are honest and helpful. Black cabs are hailed on the street, booked in advance or picked up from a stand outside hotels and main rail stations, while mini-cabs must be requested over the phone. As with most UK services, taxis are expensive, but convenient. Taxi Service London (+44-203-627-3713) and One Number Taxis (+44-871-871-8710) are two reputable companies.

Renting a car is the best way to get out and explore the UK, especially if you’re traveling with family or in a group as train fares are expensive. Car rental is easy from any airport or city and ranges from international brands to local providers. Driving here is safe, although care should be taken on winding, single-lane rural roads, as farm vehicles can appear when least expected. The British tends to exceed the 70 mph speed limit on motorways, but driving conditions are good overall.

Ferries can be found in London along the River Thames from central piers to the Canary Wharf financial district. Passenger boats link the mainland UK to its many offshore islands. The remote Scottish Orkney and Shetland Island are served from Aberdeen and far northern towns, the southern Isle of Wight is reached via Portsmouth or Southampton while the Isle of Man runs from Liverpool.

The UK’s rail network is made up of a number of regional trains owned by individual public companies whose timetables and fares vary according to their business model. For intercity trips between major cities it is the fastest form of transportation, although often times more expensive than flying.

Long-distance buses are comparable with the US Greyhound service and are a comfortable option for getting around the UK, although travel times are slower than trains. A full network links London with all major cities from Victoria Coach Station, and the service is economical and reliable. Bus travel in towns and cities is frequent, although they run far less often in rural districts, occasionally only once a week.