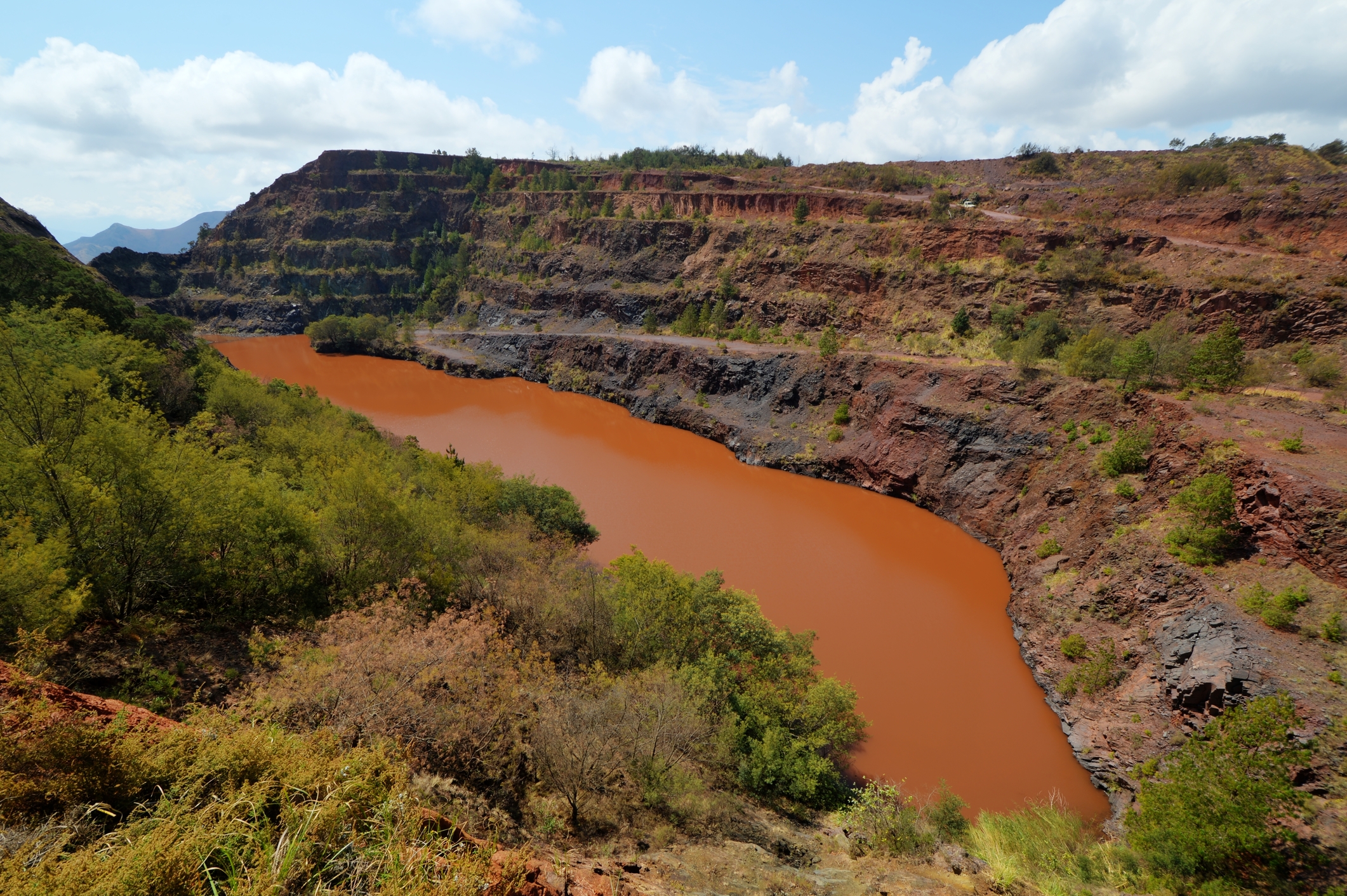 South African territory completely surrounds the tiny, land-locked nation of Swaziland, the Southern Hemisphere’s smallest country and the world’s only remaining absolute monarchy. Some of Africa’s most accessible wildlife and best-preserved traditional cultures are situated within the small space of Swaziland, an increasingly frequent stopover on tours of neighboring South Africa.

This tiny country boasts two capital cities. Swaziland’s official capital may be Mbabane, but the laws of the land are made in Lobamba, the small bush village where King Mswati III and the rest of Swaziland’s powerful royal family live. Most of Lobamba’s royal buildings cannot be photographed and are closed to the public. However, visitors can still admire the Lozitha and Embo state palaces from the outside and see the Somhlolo National Stadium, which hosts many of Swaziland’s major concerts, sporting events, and royal celebrations. The country’s largest city and business hub is Manzini.

Swaziland has become an increasingly popular safari destination thanks to its sheer amount of diverse landscapes, exotic wildlife, and protected reserves within its small space. No two points are more than a 2 hour, 30 minute car journey apart from one another. Many of the nation’s nine designated wildlife sanctuaries, national parks, or nature reserves border each other and all contain dozens of exotic African wildlife species. Usutu River whitewater rafting, Lake Jozini tiger fishing, and the Malolotja Nature Reserve’s canopy tour are among Swaziland’s most popular active pursuits.

Swaziland may be a daytrip destination on South African tour itineraries, but those who choose to spend one or more nights in the country must book well in advance as good quality hotels are scarce. Most Swaziland hotels cater to South African visitors, but several Swazi national parks contain camping facilities. While the rooms in Swazi colonial-era bed and breakfasts may not be up to Western standards, the hospitality and food is certainly top notch. Barbecued ‘chicken dust’ and wild antelope are among the traditional meals served. December, January, and Easter are Swaziland’s busiest tourism times.

The lowlands of Swaziland experience more tropical climates, while the mountainous regions experience cooler, cloudier conditions for most of the year. Summer is typically very rainy in Swaziland, while the winter season tends to be the driest. Generally the eastern portion of the country gets more rain than the western areas, though. Visitors from the northern hemisphere should remember: Swaziland's seasons are the reverse of our own, with summer lasting from October to April and winter from April to October.

As Matsapha Airport, Swaziland’s largest, only offers flights to and from Johannesburg, South Africa, most foreign visitors arrive in South Africa, then fly or take ground transportation to Swaziland. Buses are the only available public transportation in this small country which has no passenger rail service. Most Swazi buses bound for foreign destinations leave early in the morning. Air-conditioned buses are most likely to be located at border crossings.

Minibuses called kombi taxis are the most popular public transportation across Swaziland. Kombi taxis have fixed routes and travel faster than large buses, but are more expensive. Large buses also travel throughout Swaziland, but they are frequently overcrowded and do not have fixed schedules. Although visitors can easily drive across much of the country, a four-wheel drive is needed to navigate the poorly lit, dirt-and-gravel rural roads.