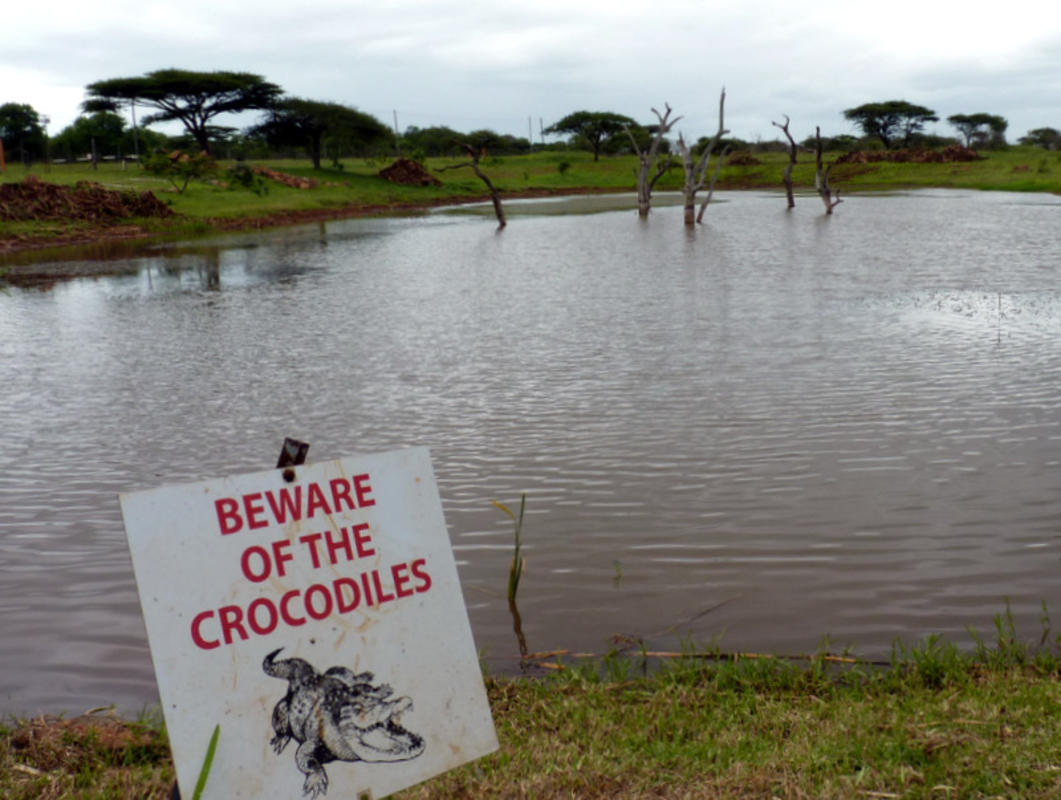 Citizens of the United States, Japan, and most Commonwealth and European Union nations do not need a visa to enter Swaziland. Tourists or business visitors can stay in Swaziland for up to 30 days and then ask the Ministry of Home Affairs for a further 30-day extension or temporary residence permit for stays exceeding 60 days. Visitors requiring visas can get them at one of Swaziland’s missions abroad, while Swaziland’s official government website at http://www.gov.sz/ features visa details.

Swaziland’s crime rate may be low compared to neighboring South Africa, but visitors should nonetheless avoid walking or driving after dark, especially in poorly lit rural areas. Swimmers should watch out for crocodiles and occasional hippopotamus. Visitors should always keep money and valuables hidden. Special precautions must be taken around Swaziland’s 19 border gates, where both people and vehicles are searched extensively, especially at the dangerous three-mile ‘no man’s land’ stretch between Swaziland and Mozambique, which should be avoided altogether.

Almost one in three Swazi adults are HIV positive. Streams may be infected with biharzia, while malaria is most endemic in northeast Swaziland near the Mozambique border. Taking anti-malarial pills and using mosquito repellent and nets are the best ways to prevent malaria. Gastro infections are Swaziland’s other major health risk. Many locals still use sangomas and inyangas to treat their illnesses, and Swaziland’s health-care facilities are generally poor. Medical insurance is strongly recommended for foreign tourists, who must be taken to South Africa for proper treatment in the event of serious illness.