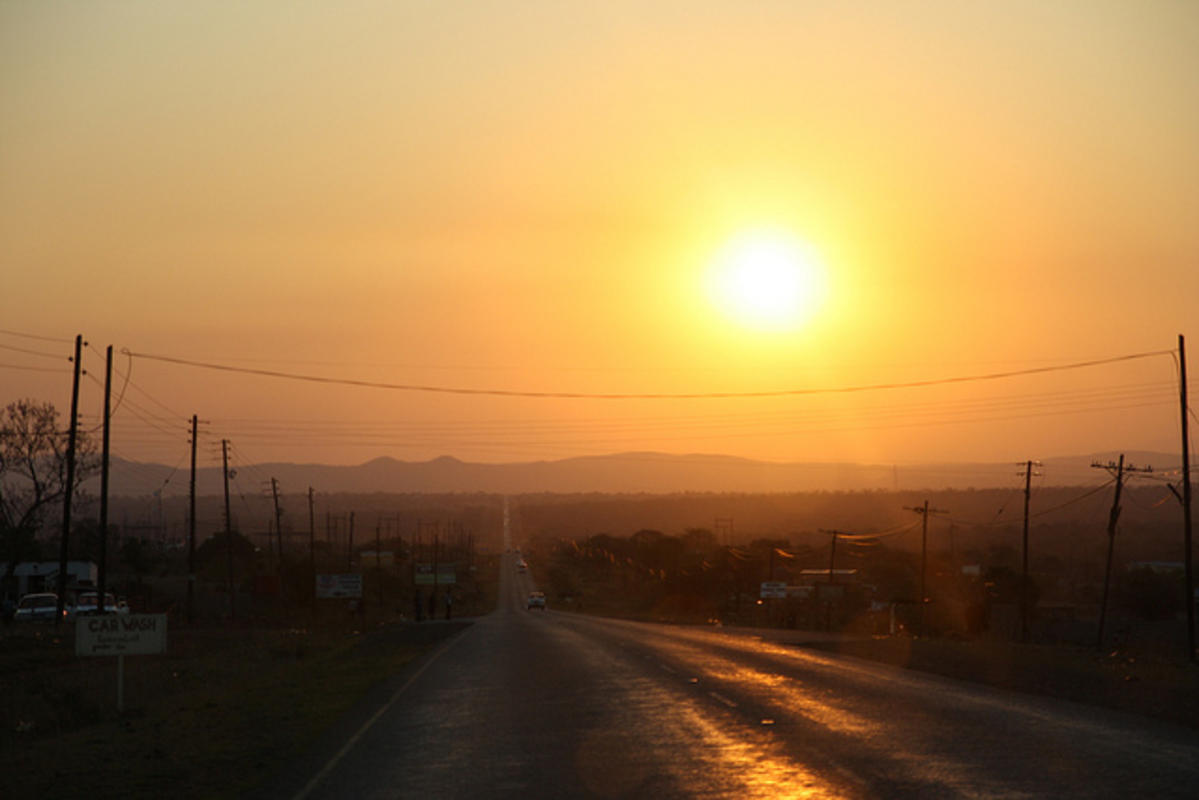 Most taxis in Swaziland are actually minibuses known as kombi taxis, which typically travel faster than and charge higher fares than buses. Passengers can hop directly on and off kombi taxis, but drivers do not deviate from their fixed routes. Some kombi taxis travel non-stop between Manzini and Mbabane. More comfortable, non-shared taxis are also available from companies like Mbabane Taxis (+268 404 3084) and SD Tel Taxis (+268 404 9065).

A driving license written in English is mandatory to rent and drive a vehicle in Swaziland. Extra fees are charged for drivers who rent and drop off their vehicles in separate locations. Like in South Africa, Swaziland drives on the left. Although roads around large communities are usually good quality, those in rural areas are often made from dirt or gravel. Four-wheel drives are recommended for rural roads and night driving should be avoided. It is customary to tip gas station attendants.

Bus travel in Swaziland can be unreliable and overcrowded, but is the easiest way for tourists to interact with locals and travel to otherwise inaccessible corners of the country. There are a number of privately-owned Swazi bus operators, and buses stop at virtually every Swazi town. Manzini and Mbabane boast the country’s two biggest bus stations. Visitors must obtain bus timetables from locals as there are no formal bus schedules. Many Swazi minibuses use local bus stations as departure points.

Long-distance buses also regularly travel from Swaziland to Mozambique and the South African cities of Durban and Johannesburg. Passengers headed to any of these destinations must board buses early in the morning. It takes about 1 hour, 30 minutes to reach Mozambique’s capital, Maputo, from the country’s border with Swaziland. Border crossings are the easiest places to board air-conditioned buses.