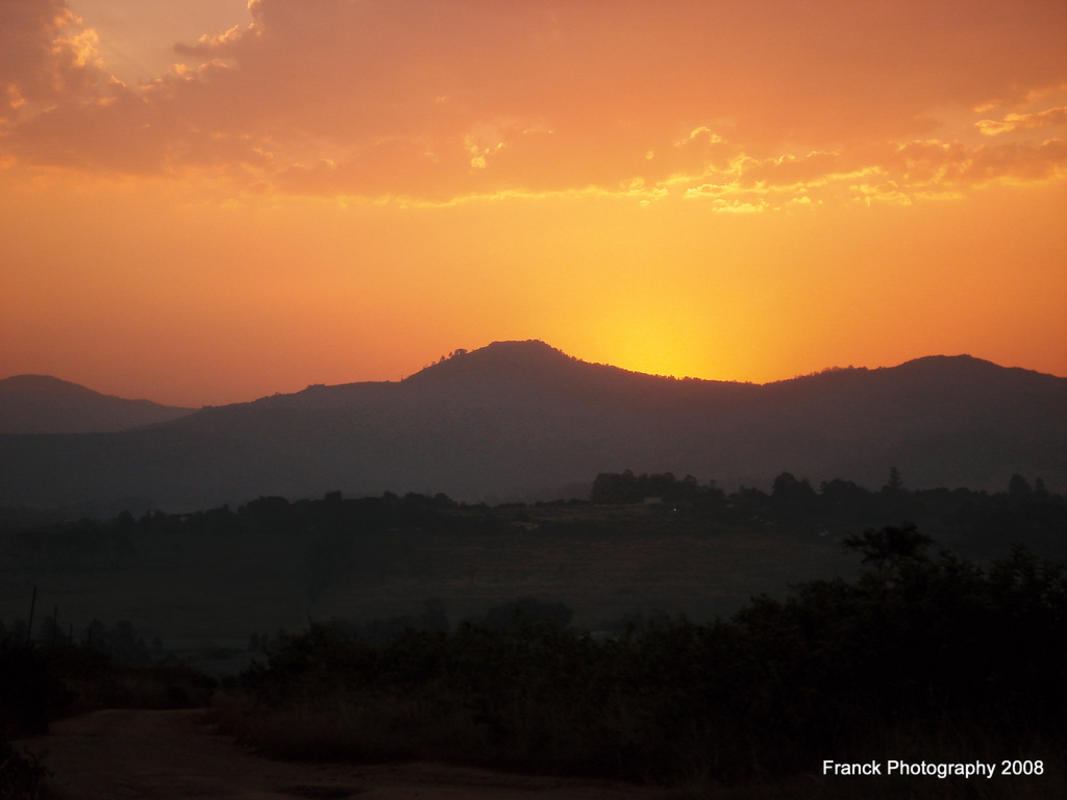 Swaziland’s climate is similar to that of northeastern South Africa, but surprisingly varied for such a tiny territory. The mountainous Highveld regions experience cooler temperatures, more mist, and cloudier conditions than lowland areas with more subtropical climates. Temperatures in lowland Swaziland can soar up to a scorching 108°F during the height of summer, which lasts between October and March.

Summer is Swaziland’s rainiest season, while winter tends to be drier. Eastern Swaziland generally receives less rain than the country’s western half. Although Swaziland’s winters are rarely uncomfortably cold, frost is an occasional sight in the more temperate Highveld. Swaziland’s climate is sometimes compared to that of the Middle Atlantic United States, but with drier weather conditions and reversed seasons. Mbabane’s temperatures vary only slightly throughout the year, from an average of 68°F in summer to a low of 55°F in winter.

Visitors from the Northern Hemisphere should remember seasons are reversed in Swaziland and other Southern Hemisphere countries. Swaziland’s hottest and rainiest season, summer, begins in mid-October and lasts until mid-April. Tropical thunderstorms are fairly frequent in summer, especially in the mountains.

Winter, Swaziland’s other major season, begins in mid-April and lasts until mid-October. Winter temperatures can be surprisingly warm throughout the day, with average temperatures of up to 68°F, but the mercury plummets as low as 27°F at night. Rainfall happens much more rarely in winter. Packing warm clothing is highly recommended when visiting Swaziland at any time of year.