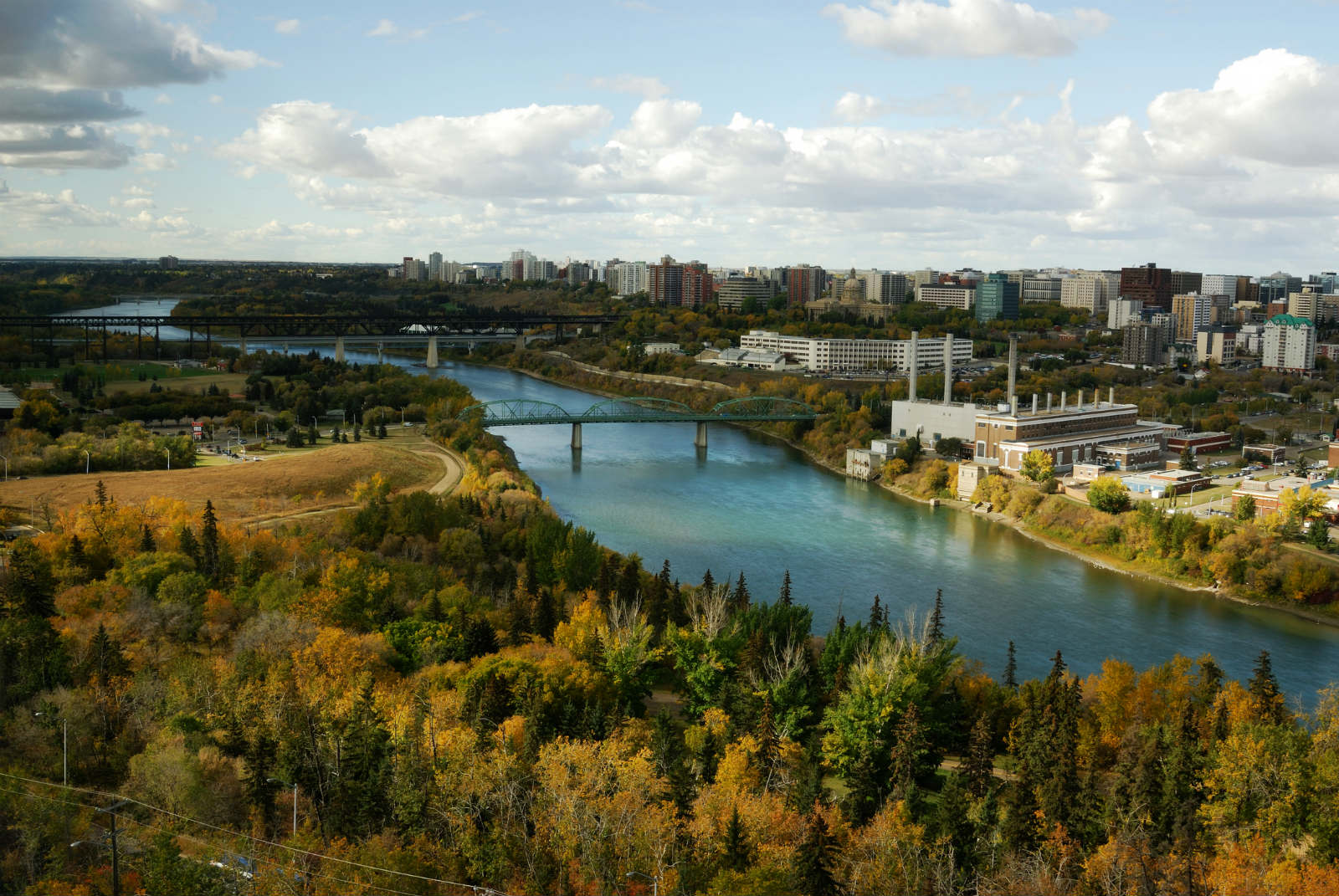 Endless flat, golden wheat fields as far as the eye can see are the first images most people conjure up when thinking about Saskatchewan. However, contrary to popular belief, the area has a lot more to offer than just farming. Long overlooked as both a desirable place to live and visit, Saskatchewan contains just under a million people with a surprisingly diverse land mass five times as large as New York State. Saskatchewan may still produce over half of Canada’s wheat supply, but this booming province has also become the country’s second-biggest oil exporter behind neighboring Alberta.

Saskatchewan is divided into two distinct regions. Southern Saskatchewan contains all of the major cities, as well as the flat prairie wheat fields for which it is so famous. The landscape of the province’s northern section on Prince Albert, however, includes many forests and several of the 100,000 crystal-clear lakes. Approximately 1,500 of these bodies of water are situated within Prince Albert National Park, one of the unofficial boundary lines separating the southern urban prairie from the forested north.

In under a century, Saskatchewan has dramatically changed from a province where two-thirds of the population lives on farms and rural towns to an area where two-thirds of residents are urban dwellers. Both Saskatchewan’s provincial capital, Regina, and its newest boomtown, Saskatoon, boast symphony orchestras, fascinating museums, and talented dance troupes. Thousands of lakes offer no shortage of paddling and fishing opportunities, and many visitors are also shocked to discover skiing is among the most popular winter sports in this stereotypically flat region.

Booking at least two months in advance is strongly recommended during Saskatchewan’s prime summer tourism season, but those coming during the shoulder months of fall and spring will find prices much lower and hotel vacancy more common. Visitors planning to spend most of their stay in the north can either spend their nights in remote hunting lodges or camp beneath the province’s unpolluted night skies. Saskatchewan also contains one of the country’s highest amount of restaurants per capita, with no fewer than 70 places to eat in Regina alone.

Regina and Saskatoon’s airports are the least-busy in all of Canada, which makes travel a breeze. Both of Saskatchewan’s airports are similar in size and have a common roster of direct flights from around Canada and elsewhere in North America. The flat Trans-Canada Highway across southern Saskatchewan is the most commonly-used roadway into the province, but several of the sparsely populated northern communities and hunting lodges can only be reached by air or ferry.

Most of Saskatchewan, except for parts of its isolated north, can be easily traveled by car or bus. In addition to the good city bus options in Saskatoon, Regina, and most other cities, it is the only Canadian province with an official bus network. Ever since 1946, Saskatchewan Transportation Company has transported passengers to nearly all corners of this rapidly-expanding province. Saskatoon is also a stop on the cross-country Canadian VIA Rail line between Toronto and Vancouver.