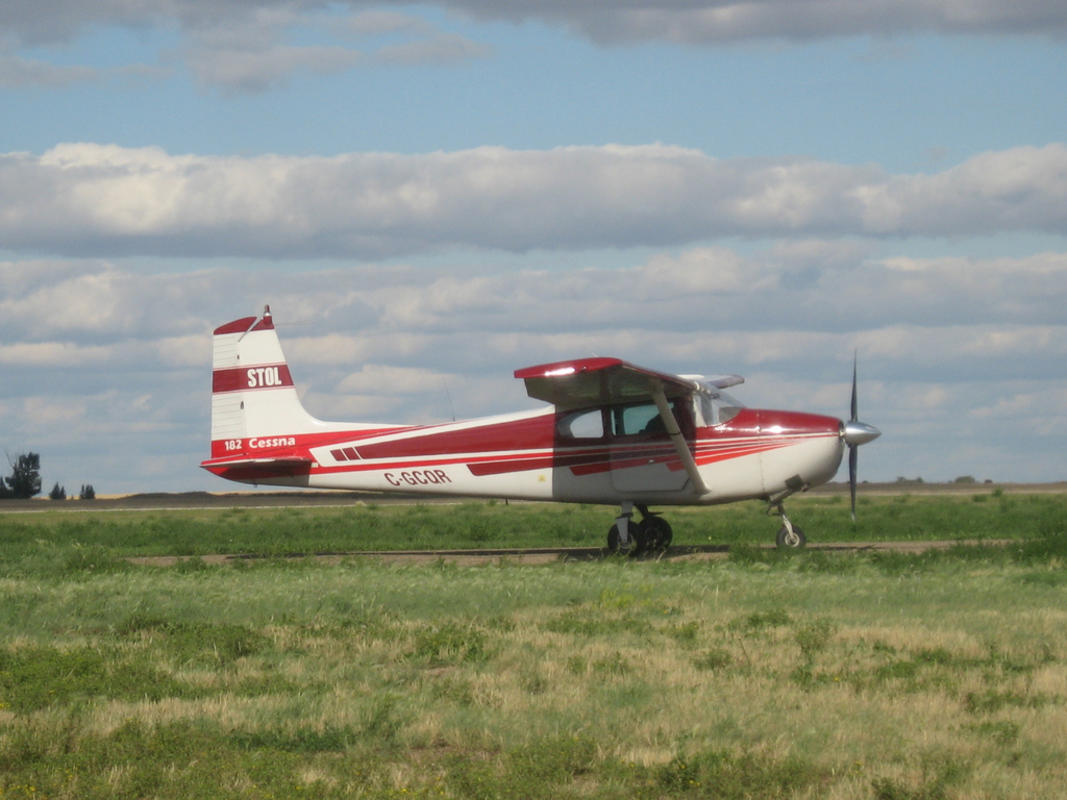 Transwest Air and Pronto Airways offer direct flights to several smaller Saskatchewan and Alberta communities. Seasonal flights are available to Phoenix, Las Vegas, and several Caribbean and Mexican resorts. The airport’s main terminal is in the middle of a 30-month renovation, but passengers can still enjoy the small historic displays in the second floor observation area and main floor. Passengers can also purchase souvenirs at the Prairie Unique Gifts outlet or duty-free items at the Relay shops. Eating options include a Tim Horton’s and two sit down restaurants. A SaskTel business center can be found opposite the check-in counters.

Five car rental agencies, including Avis, Enterprise, and Thrifty, operate from Saskatoon John G Diefenbaker International Airport. United Blueline Cabs is the main operator that serves the four-and-a-half miles between downtown Saskatoon and the airport. The hub is also accessed by four limousine companies and shuttle services that run to at least half a dozen different hotels. The Saskatoon Transit bus route 11 travels between the airport, downtown Saskatoon, and the University of Saskatoon.

Delta Connection flies to Minneapolis/St Paul, in addition to United Express options to Denver and Chicago, which are the only direct routes from Saskatchewan to the United States, while West Wind Aviation offers short charters to Saskatoon John G Diefenbaker International Airport. A small Tim Horton’s, Street Side Café in the arrivals area, and a full-service restaurant, the Aviator Grill, are the airport’s only eating options. Prairie Rumour Handicrafts and Relay duty-free shops are located before the security checkpoint, while a children’s play area, historic displays, business lounge, and ATMs dispensing four currencies are situated in the terminal.

Thrifty, Hertz, and Budget are among Regina International Airport’s half a dozen rental car companies. All vehicles are parked directly outside the terminal building, which is also where the taxis operated by Regina/Premiere Cabs and Capital Cabs wait. Both cab companies accept advance pick-up and drop-off requests.

Regina International Airport is five kilometers (three miles) from downtown, a journey time of only 10 minutes. For trips to and from the airport, shuttle buses, taxis, and car rental are available. Facilities include parking, restaurants, duty-free shops, ATMs, and gift stores. The Roaming Buffalo Shuttle Service runs between Regina and Moose Jaw, while Hobo Express travels throughout Regina, Moose Jaw, and many other southern Saskatchewan locations. Two limousine companies take passengers the three miles between Regina and the airport in the utmost of luxury.