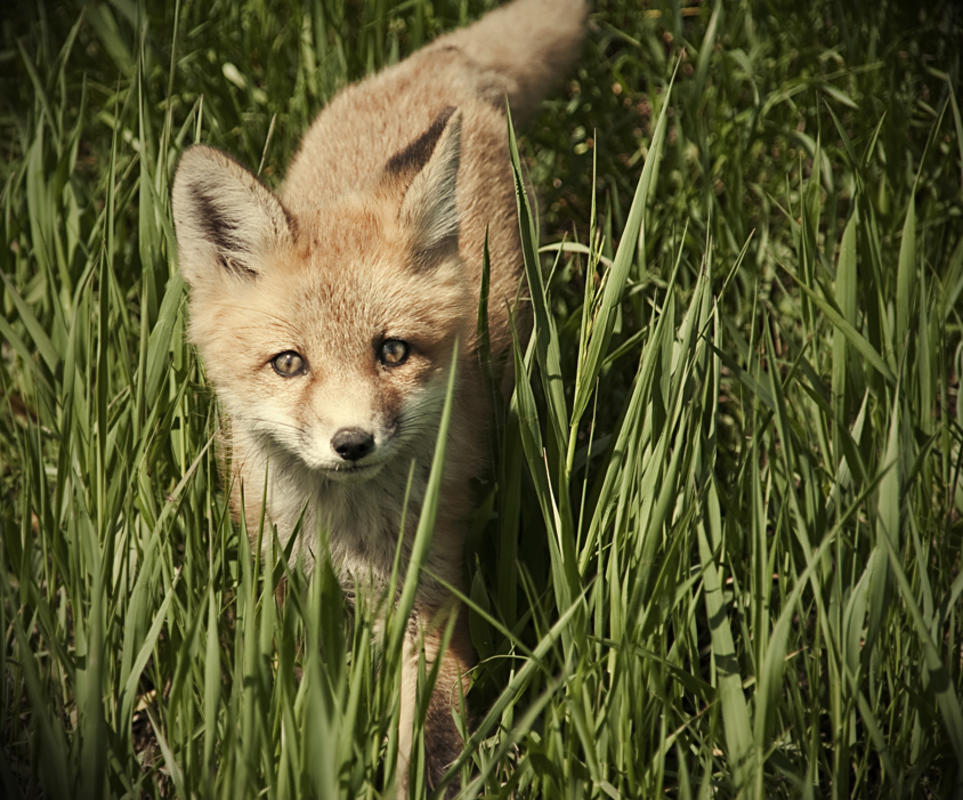 Saskatchewan boasts one of the biggest concentrations of restaurants per capita of all Canadian provinces, especially in Regina and Saskatoon, its two major cities. One local specialty worth trying is the wild fowl accompanied by wild rice that Saskatchewan First Nations harvest themselves. Saskatoon berry pie, similar to blueberry pie, is a popular regional dessert served with fresh cream. Visitors wishing to sample the area’s brewpubs should be careful, as many serve poor-quality extract-based beers to receive the license they need for off-sales privileges. Great Western Brewery, at Saskatoon’s Old Molson Brewhouse, does produce several local beers worth sampling, however.

Bars and Pubbing in Saskatchewan

The Old Warehouse district in Regina, Saskatchewan’s capital, has the province’s largest concentration of bars and nightclubs. The Dewdney Avenue section between the streets of Broad and Albert contains no fewer than half a dozen watering holes, including the lively SOHO Nightclub (2300 Dewdney Avenue, Regina) - a cocktail bar where local DJs spin their favorite tunes on weekends and where drinks are served on an outdoor deck in summer. The Crooked Cue (2288 Dewdney Avenue, Regina), as its name suggests, is a popular pool-playing spot.

Dining and Cuisine in Saskatchewan

One of the oldest and most respected of Saskatoon’s many steakhouses is John’s Prime Rib (401 21st Street East, Saskatoon), which has served steaks, prime rib, fresh fish, and other carnivorous favorites for more than 30 years. Those craving French cuisine in the heart of the Prairies may prefer St Tropez Bistro (238 2nd Avenue, Saskatoon), which also serves several Cajun-influenced dishes and decadent desserts. Speaking of indulgences, the ice cream at the old-fashioned Homestead Ice Cream and Cappuccino (902 Victoria Avenue, Saskatoon), is well worth a try.