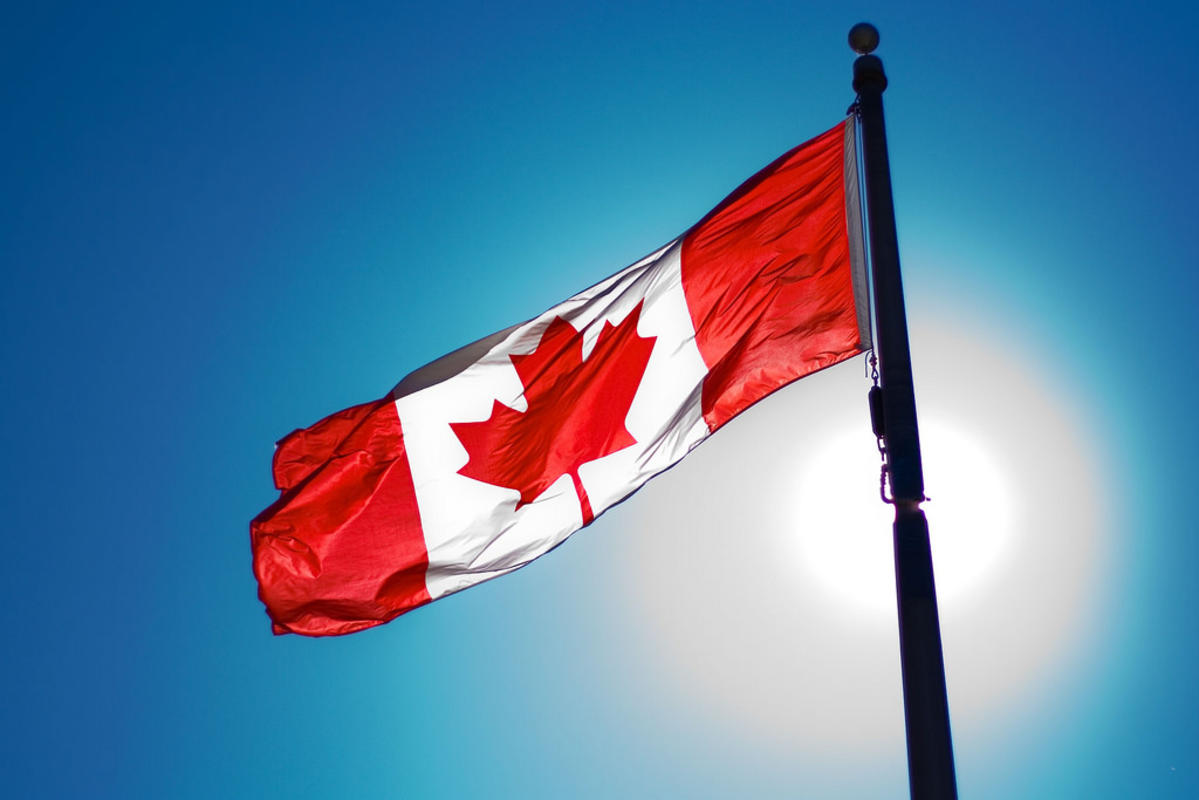 Visitors arriving in Saskatchewan from outside of Canada should first check the list of countries posted on the Citizenship and Immigration website (http://www.cic.gc.ca/english/visit/visas.asp) to confirm whether or not a visa is required. Visas are not needed from United States citizens or the majority of European nations, and vaccinations are not required for any visitor.

Although crime rates in both Regina and Saskatoon are higher than most other Canadian cities of their size, Saskatchewan’s major cities are still fairly safe compared to many other parts of the world. Most of Regina’s prostitution and crime occurs in its North Central, Heritage, and Chinatown districts north of the downtown, while Saskatoon’s sketchiest area is known as Alphabet Soup.

The majority of Saskatoon’s crime, prostitution, and gang activity takes place between Avenues B and Y west of Idylwyld and none of Regina or Saskatoon’s dangerous areas are located near any of the main tourist attractions. The province’s biggest health hazards are frostbite during the frigid winters, and sunburn in the hot summer months. Winter visitors should dress as warmly as possible, while summer guests should drink plenty of water and wear wide-brimmed hats, lightweight clothing, sunglasses, and sunscreen of SPF 15+ before venturing outdoors. Wildlife poses the biggest dangers in Saskatchewan’s rural regions aside from poorly paved or unpaved roads.