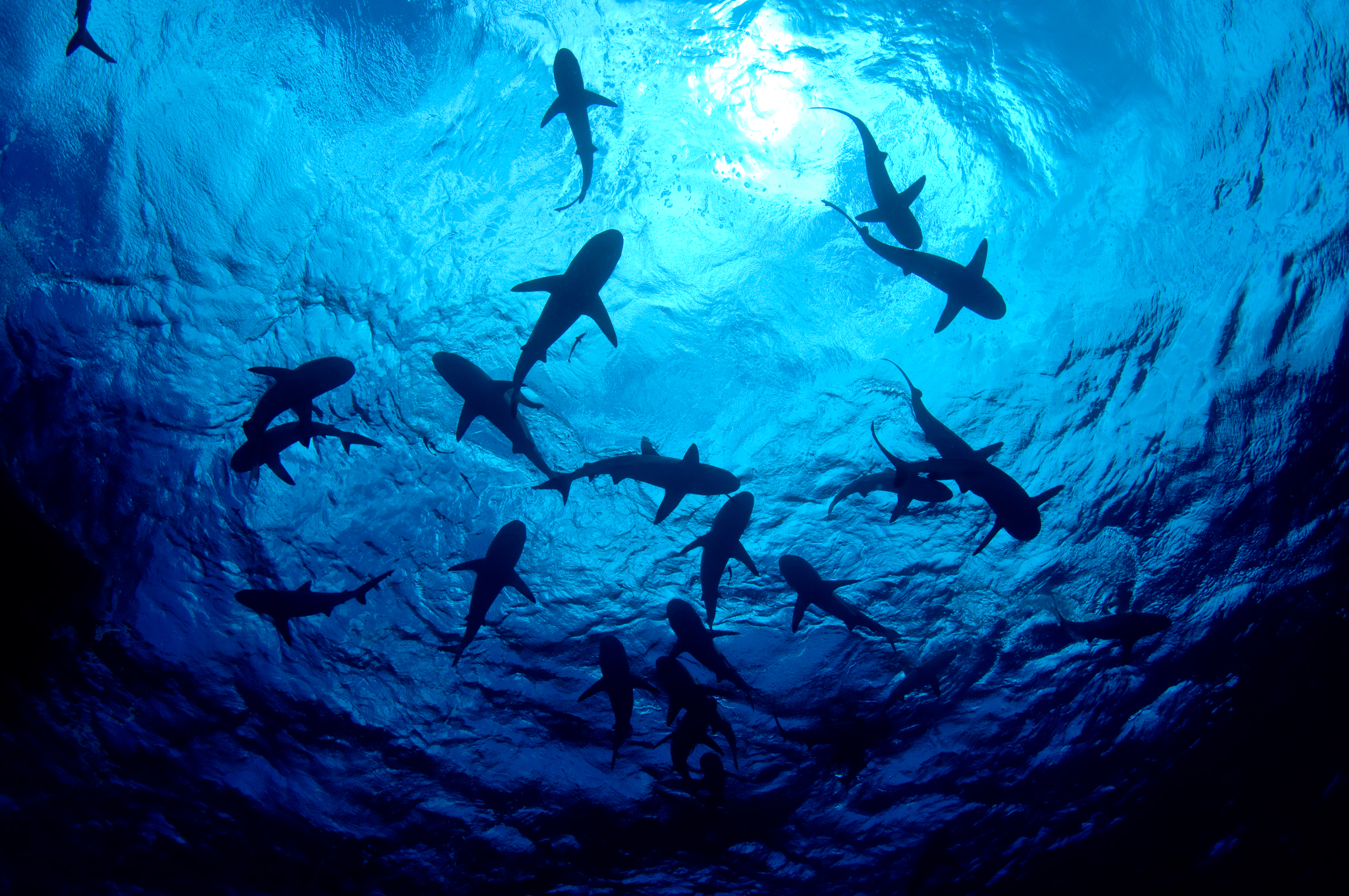 The isolated Marshall Islands were among the first in the South Pacific to experience regular contact with European explorers. For many years, the United States used these sparsely populated landmasses far more often as nuclear testing sites than as travel destinations. To this day, nuclear testing residue has made many of the more than 1,150 Marshall Islands off-limits to locals and tourists alike, including the Bikini Atoll, the site of the world’s most powerful hydrogen bomb explosion.

However, the islands which are open to the public offer some of the world’s most pristine coral reefs and beaches. Majuro, the largest of the Marshall Islands atolls and communities is home to half the population and nearly all shops and government buildings. The Alele Museum, the biggest on the islands, is Majuro’s main attraction.

Minutes outside of Majuro lies the island and park of Laura, the most accessible of the islands’ beaches. The surrounding waters boast more than 1,000 fish species, 250 types of coral and some of the world’s most impressive WWII shipwrecks. The HIJMS Nagato Japanese battleship leading the Pearl Harbor attack and the USS Saratoga aircraft carrier, the biggest diveable shipwreck on Earth, both reside here. Colorful plumeria, hibiscus and flame of the forest plants grow throughout the smaller atolls.

As the Marshall Islands remain a relatively unknown tourist destination, accommodations are few and far between, even on Majuro, where the largest hotel holds less than 40 rooms. True luxury resorts are non-existent and some Majuro hotels are even located in the same building as rowdy bars. Camping is only possible on private land with permission from the owners. Arno and most other outer atolls have no accommodations at all. Advance reservations are virtually impossible due to the islands’ unreliable telecommunications system, but very few hotels are ever fully booked. Traditional island cuisine is most often found at Majuro’s sidewalk barbecues and the food stalls along the road linking Laura to Ajeltake.

The only international air hub serving these sparsely populated and spread out islands is Amata Kabua Airport or simply Marshall Islands International Airport. Most Americans arrive via Guam or Honolulu, the only US city offering direct flights to the islands. Air travel is also the easiest way to get between the Marshall Islands as boats often take a full day to reach one another. Government-operated field ships and private yachts are the most common sea vessels.

There is only one main road on Majuro, and it is most often traveled by private vehicles or shared taxis which stop to pick up passengers several times during their route. There is a single bus which has no fixed schedule that runs between Laura Beach Park and Robert Reimers Hotel. None of the Marshall Islands have rail service and many of the smaller islands have no roads at all.