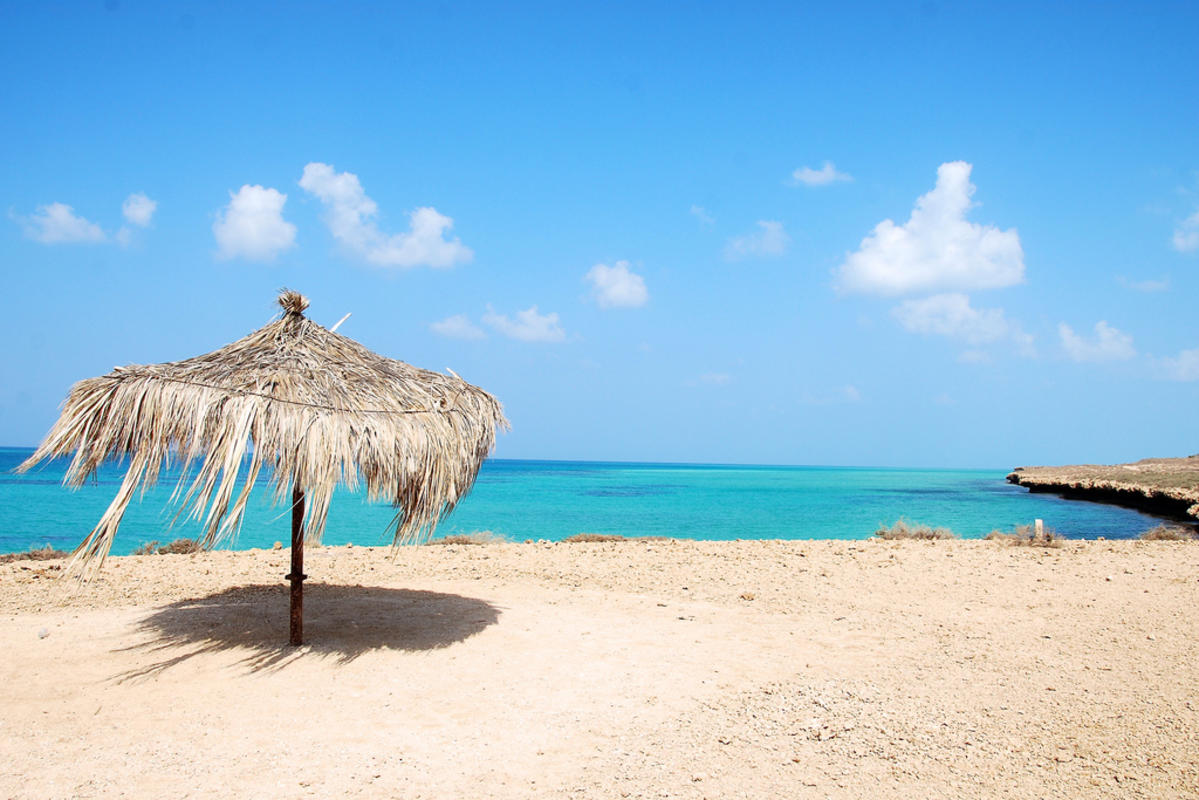 Little-known Djibouti is tucked between Ethiopia, Somalia and Eritrea in East Africa. To the few travelers who dare venture here, the country is often nothing more than a pit stop, a quick transit link to their next major destination. It’s a shame how this fascinating country and its majestic hidden treasures are often overlooked. Djibouti City is actually one of the most captivating capitals you will ever set foot into, with old palaces and beautiful eastern shore beaches. Outside the main town are many other attractions waiting to be uncovered.

If you are traveling to this part of Africa, consider reworking a few days of your itinerary to explore the beautiful things Djibouti has to offer. To step foot on its soil only to trudge farther inland would be a shame, for the ethereal lakes, diverse landscapes, Goda Mountains that dominate the northwest, and stunning coast offers an array of underwater and above land marvels. If there is one place in Djibouti you shouldn’t miss, it's Lac Assal. This stunning lake is known as the third lowest point on Earth, and is situated right in the heart of the country. The path to this spectacular natural wonder offers stunning views, including unrivaled panoramas of Devil’s Island.

Djibouti is a small nation — a dot, really, when compared to its giant neighbors Ethiopia and Somalia. However, the land less traveled is a true delight when you really take time to see its lakes, explore the ecology and venture out into the untouched coral islands. This former French military base enjoys a strategic position and is truly one of the most fascinating and tourist-friendly destinations in eastern Africa.

Cheap hotels are hard to come by, so bring a thick wad of cash when visiting this secret paradise. Outside of the capital, accommodation are very limited, but there’s promise of a more developed tourism industry in the hinterland and the provincial towns in the near future. High end hotels dot Djibouti City as well as Tadjara and Obock, and the government has plans to build a network of beach shelters and rest houses throughout the country for tourist consumption.

A popular stop for onward travel to various Middle Eastern and East African cities, Djibouti is well connected to the rest of the world, including key destinations like Dubai, Egypt, neighboring Ethiopia, Madagascar, the UAE, and Saudi Arabia. The airport is only three miles from the capital city and public transportation is very reliable throughout town. Exploring by ferry and bus is both easy and enjoyable.

Click here to learn about Things to Do in Djibouti