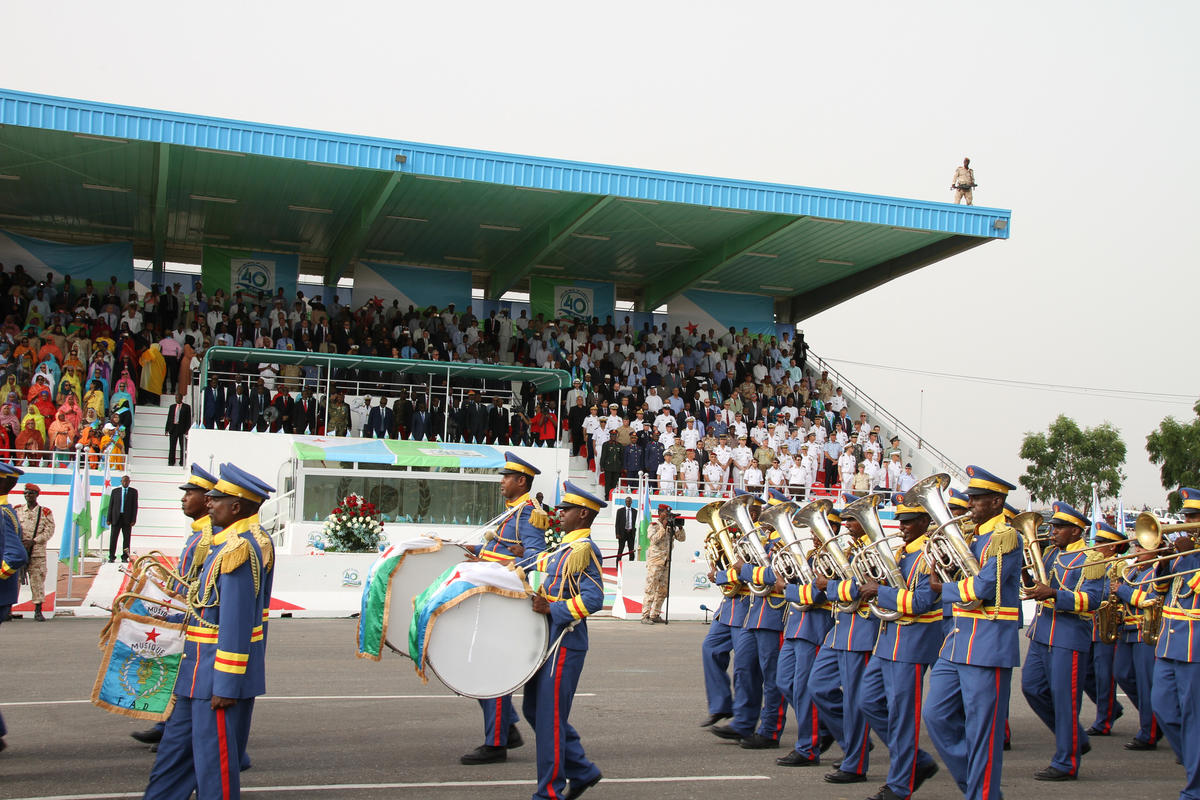 Djibouti holidays and festivals are celebrated with great enthusiasm. Many of these cultural events are based on religious practices and observances, including Islamic and Christian celebrations. Ramadan and Christmas are highly anticipated, while Independence Day is also a big holiday, marked by many traditions, singing and dancing and overflowing food. The dates of Islamic festivals vary each year according to the lunar calendar. Fixed holidays include New Year’s, Labor Day, Independence Day, and Christmas.

New Year’s Day in Djibouti is celebrated with fervor. Schools and offices are closed and everyone puts on a festive sprit. New Year’s Eve parties are held everywhere and continue on until daybreak.

Djibouti’s Independence is celebrated on June 27 each year. The date commemorates the country’s liberation from France and highlights the best of their local traditions. Expect lively and colorful themed parades (which changes every year), as well as speeches from important dignitaries. There is plenty of dancing, singing and general merriment in addition to a military parade which showcases the different equipment the national army has at its disposal. The parade is conducted by troops from Germany, France and the USA, all led by an amusing marching band. A presidential address marks the commencement of the day's activities.

This 30-day fast in July is marked by devotional practices where women sing praise songs and read poems in their native tongue. The breaking of the fast begins with a sunset prayer after which people don’t consume anything but affur food. Ramadan ends with the Feast of the Sacrifice, which is also celebrated with prayer, rituals, and abundant food.

Fest’Horn is a special celebration of music in mid-December. This regional event was created to bring global attention to music from the Horn of Africa, and is marked by performances from artists in different genres.

Only a few Djiboutian are devout Christians, but Christmas is still widely observed on December 25. Christian churches are decorated with lights and candles and midnight mass is held, complete with choir singing.