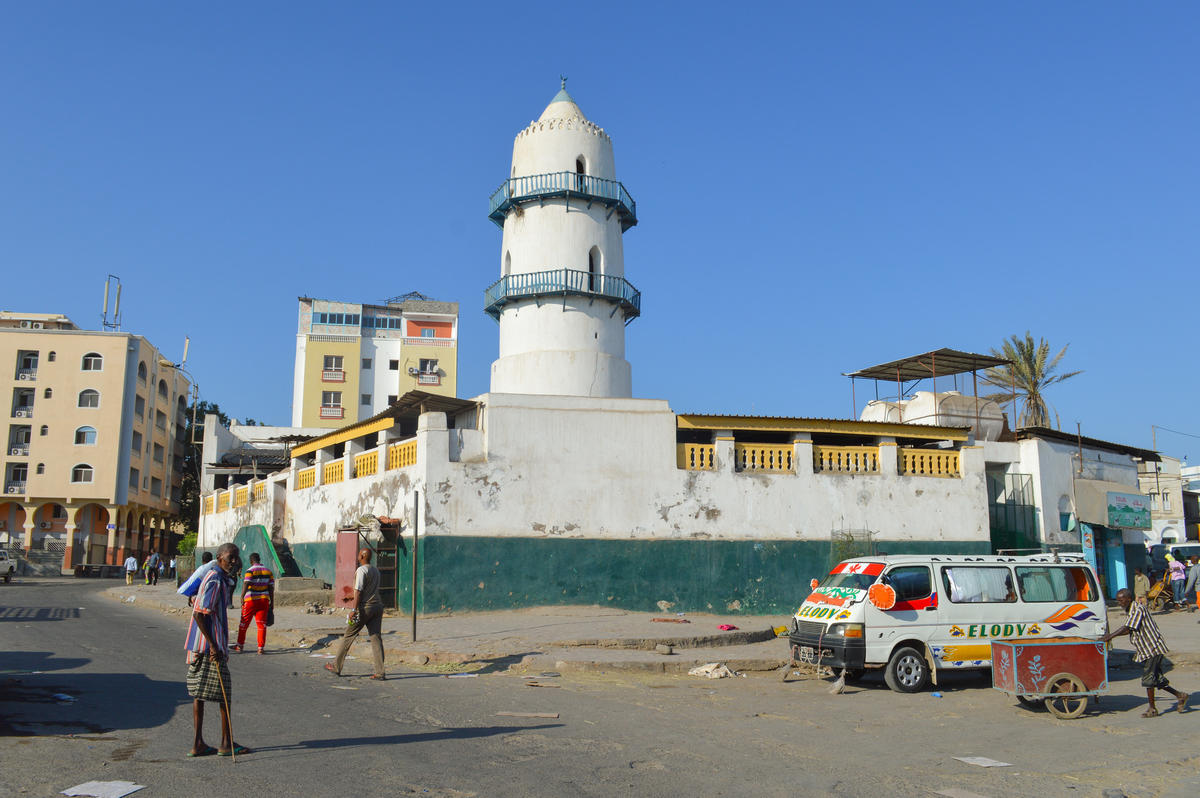 Djibouti is very diverse, thanks to its strategic geographic location, which has been (and still is) a crossroad of trade and commerce. The country’s culture is highly influenced by its ethnic clusters, with the dominant groups being the Afar and Issa-Somali. The Issa Somali make up 60 percent of the Djibouti population, though their language is not considered an official tounge. This group is largely Muslim and about a quarter of its population lives a nomadic lifestyle, residing in small huts that can easily be packed up and moved on the back of camels. The Afar people live in the desert and the mountains, and make up 40 percent of the country's population. They are classified into two subgroups, the Asaemara and Adaemara. Ethnic traditions are very much alive, alongside European and French influences.

Djibouti’s history was shaped by its original inhabitants (the Afars and the Issas) and the French. The country was populated by the two ethnic groups; the Afars had a strong link with Ethiopia, and the Issas from Somalia. In 1862, the French started their colonization efforts when the Afar leaders signed a treaty that gave them rights to the land on the north coast. It was not until 1945 that French Somaliland (the original name of the territory) was officially declared a French overseas territory. Later, the region was renamed The French Territory of the Afars and Issas in 1967.

Tensions rose between the two indigenous tribes and the French, sparking random acts of violence between the 1960's and the 70's. The French withdrew in 1977, giving the country independence under the ruling of the very first president, Hassan Gouled Aptidon. Even after granting them freedom, France did not retract its military presence, helping strengthen the Gouled regime and protecting the government from organized oppositions that originated from both inside and outside the country.

Djibouti was also affected by the instability of its giant neighbors, Somalia, Ethiopia, and more recently, Eritrea. In 1991, there was a major assault on the Gouled regime, led by FRUD or Le Front pour la Restauration d l’Unité et la Démocratie. The rebellion lasted only two years, and was effectively stopped by the government with the support of the French. Gouled returned to power in 1993 after his re-election.

He resigned in 1999, ending his 22-year term, and was succeeded by his nephew, Ismail Omar Guelleh, who was the country's security chief. The latest threat came in 2000 in the form of an uprising devised by a former police chief. Since the failed coup, the country has continued to enjoy a long era of domestic calm. Guelleh is now on his second term as president.

A multi-ethnic country, Djibouti enjoys a rich, interwoven culture based on tribal traditions. In addition to Afars and Issas, sub-clans like Gadabuursi also inhabit the country. The remaining portion of the population consists of Ethiopians, Europeans and Arabs. Because of the many influences, Djibouti is a hodgepodge of ancient and modern.

Language is one of the major components of the Djiboutian culture. The multi-ethnic and multi-lingual population speaks Somali and Afar as their mother tongues, but the official languages are Arabic and French. Modern and Standard Arabic are also spoken, while good portions of the population also uses Ta’izzi-Adeni Arabic, Amharic, Omani Arabic, Greek, and Hindi.

Religion is also a main element of Djibouti culture, and two major sects are prevalent. Islam is the most practiced, appearing as early as the 7th century. About 94 percent of the people are Sunni Muslims adhering to the Shafi’i tradition. Others belong to the Salihi Sufi, Ahmadi and Qadiri orders. Christianity is also practiced, with just over three percent of the population following Ethiopian Orthodox traditions, and the rest Protestant.

Music also plays an important part in Djiboutian life and the two main ethnic groups both have their own traditions. Afar music is similar to the folk songs of the countries in the Horn of Africa like Ethiopia, but has distinct Arabic influences. The country’s musical tradition goes back to the nomadic days of the Afar people, when they traded goods with China, Egypt and India. Oral literature is also musical, and you may hear songs of war, praise, boasting, and for weddings. Somali folklore has a strong influence and their songs are mainly pentatonic (five pitches per octave), unlike major heptatonic or seven note scales. Djiboutians use different instruments like oud, bowl lyre and tanbura.

The way the locals dress show how they adapt to the hot and humid climate of the region. Western clothing (jeans and a t-shirt) has widely been adopted, but traditionally, men wear a sarong-like garment known as macawiis, which goes around the waist. Traditional women wear dirac, a long diaphanous voile dress that is lightweight and made from polyester and cotton. It is worn over a half-slip and a bra. Married women don headscarves or shash and cover their upper body with a garbasaar or a large shawl. Single women usually don’t cover their heads. Djiboutians also wear traditional Arabian pieces such as jellabiya for men and jilbab for women, a cultural garment closely resembling the Arabian thobe, but with a wider cut (think dress robe). Jilbab is a loosely fitted coat similar to a hijab. This piece covers the entire body except the hands, face and head and is worn with a scarf or a head wrap. Special occasions and festivals also call for beautiful jewelry and head dresses, which are reminiscent of the accessories worn by the Berber tribes.

Djiboutians are not into handicrafts. There is no tangible art present, except the beautifully preserved buildings demonstrating Islamic, French and Ottoman architectural elements.