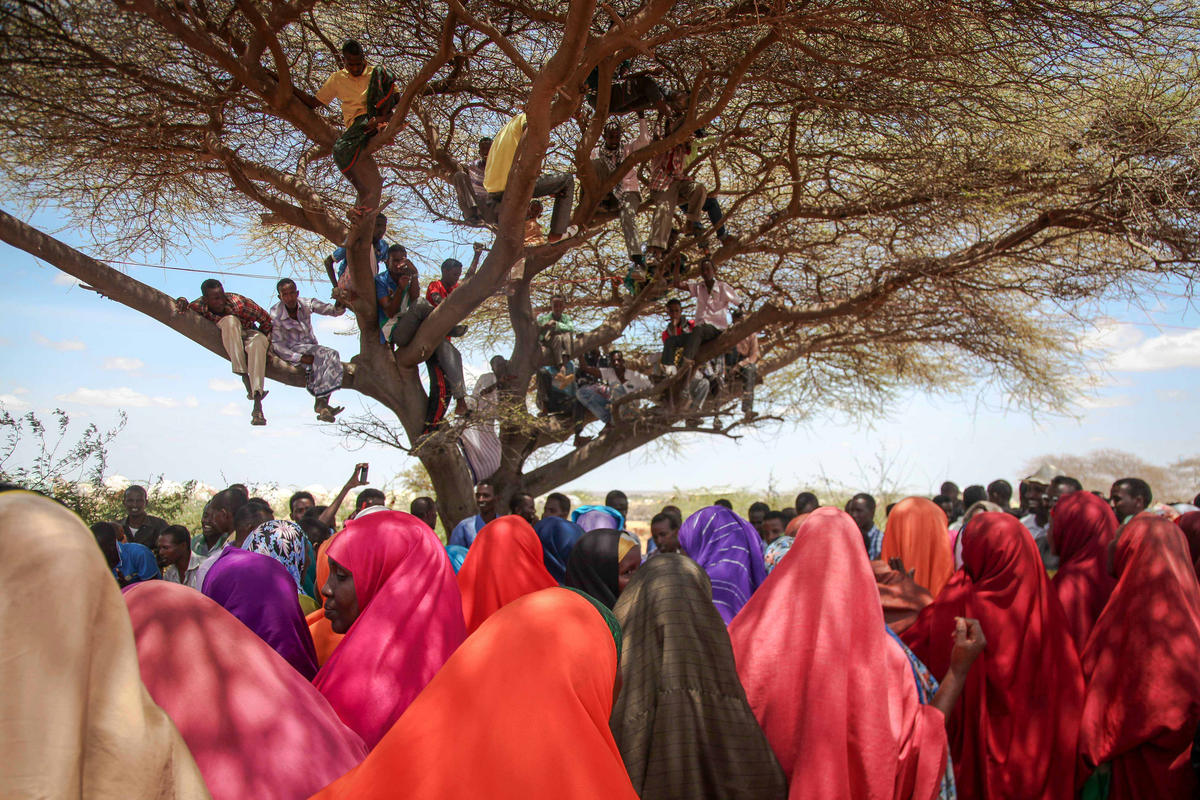 The official languages spoken in Djibouti are French and Arabic, but Afar and Somali are also widely used. English is not common outside of tourist facilities, so try to learn some basic French or Arabic phrases if you want to communicate with the locals, especially taxi drivers. Arabic is not just an official language — it also has great cultural, social and religious importance.

The Djiboutian franc (DJF) is the currency of the country, and 1 DJF is equivalent to 100 centimes. Notes come in denominations of DJF 10,000, 5,000, 2,000, 1,000, and 500. Credit cards are only accepted in larger hotels and by some airlines at the airport. Travelers’ checks are the best way to bring foreign currency in and there are no restrictions on importing or exporting foreign or local currency. Currency exchange offices can be found in the hotels and major banks and there are also licensed bureax de change offices in the capital, which stay open much later than banks.

Europlug and schuko type sockets are used throughout the country, and voltage is 220 to 240V . Bring a plug adapter and converter or step-down transformer for appliances and devices purchased in the US like hair dryers and laptops.

The country code for Djibouti is +253. Telecommunications are very reliable, especially in the capital and more developed towns. Rural areas also get decent reception. Phone houses offer good (cheap) services and are often found near markets and local shopping areas. You can use portable satellite internet services while traveling around the country which are small portable modems that connect at unimpressive, but fairly reliable speeds up to 492 Kbps. Some hotels offer complimentary internet access.

Duty-free restrictions are the same as those imposed in France, allowing free importation of personal effects like 800 cigarettes, 400 cigarillos, 200 cigars or up to one kilogram of smoking tobacco. When it comes to alcohol, you can bring no more than 10 liters of spirits or 90 liters of wine (with up to 22 percent alcohol content) or 110 liters of beer.